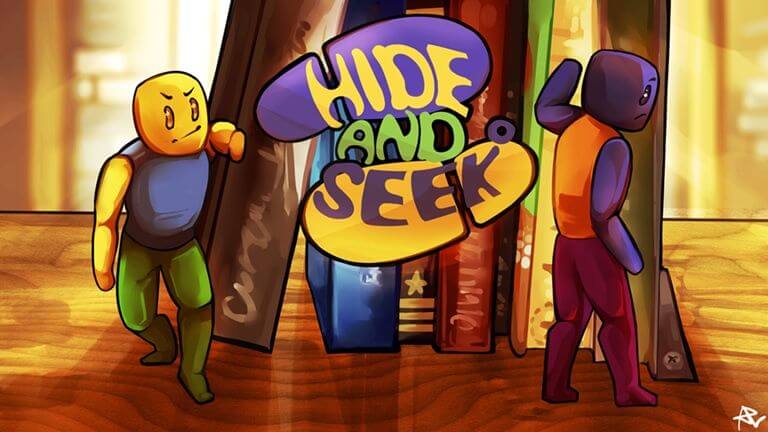 For one thing, Hide and Seek Extreme is a very fun hide and seek game on Roblox, especially when there are multiple participants. The game whose objective is pretty self-explanatory doesn’t include the killings visible in games like Murder Mystery 2 but rather task players to find a decent hiding position on the map where the player playing “It” won’t be able to tag them during the game’s duration.

Of course the role of “It” is randomly chosen except if you decide to purchase the “IT chance multiplayer” which skews the chances to your favor. Offering 5 different maps with lots of hiding spots and huge cartoonish objects, Hide and Seek Extreme features a spectator mode and a helpful counter that notifies you when the player “It” is close to your hiding spot.

The game is pretty entertaining per se, but it definitely does not give players the chance to accumulate enough coins before going into hiding. So assuming you are looking to buy certain characters, taunts, pets and the huge list of items visible in the shop, then here’s a list of some of the currently working scripts for Roblox Hide and Seek Extreme.

How to Execute Scripts in Hide and Seek Extreme