Home » How Old is Zeri: League of Legends

How Old is Zeri: League of Legends 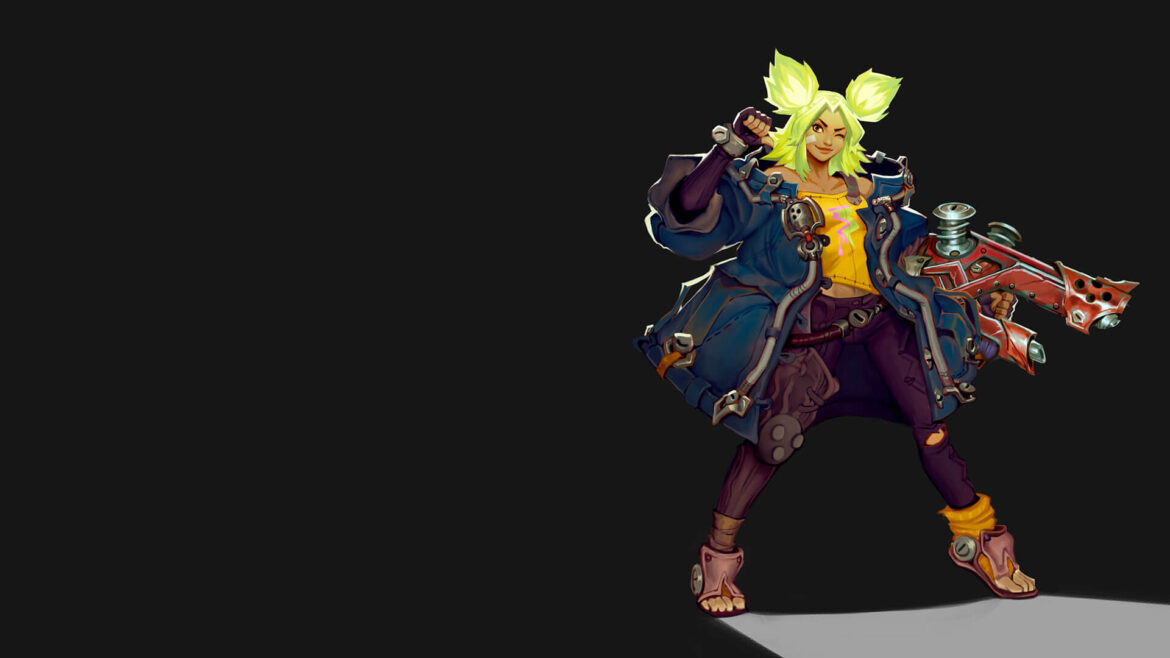 Wondering how old is Zeri in League of Legends? Read on as we unravel her year of origin, abilitiy, personality, and appearance.

Multiplayer Online Battle Arena Strategy games have become a thing, and they’re being featured in most eSports competitions. Among the different titles there is, we can identify League of Legends as the most popular since it has over 150 million registered players with over 2 million concurrently playing.

League of Legends gameplay pits players against each other in teams of 3v3 or 5v5 (depending on the game mode) and the goal literally is to destroy the base or nexus of the rival team. Prior to kicking off, players are given the opportunity to choose their summoners and there are dozens to choose from.

One such character you may want to have on your team is Zeri, a marksman champion born with natural electrical magical abilities in the polluted city of Zaun where volatile technologies and inequality abound. Now assuming you’re wondering how old Zeri is, as well as her personality, and more, then read on as we unravel all that is worth knowing.

Nicknamed the Spark of Zaun, Zeri is said to be a headstrong, spirited young woman from Zaun’s working-class. Her special attack damage carry (ADC) allows her to dart about the battlefieldand deplete her opponent’s health effortlessly.

Possessing electricity magic and electric rifle, Zeri can easily supercharge herself and her custom-crafted gun to attack even the farthest enemies. In addition to her Living Battery, Zeri debuted with four unique abilities which includes Burst Fire, Ultrashock Laser, Spark Surge and Lightning Crash.

Personality-wise, Zeri is known to be deeply compassionate towards others and carries her family love into every fight. This of course can be said to be a weakness.

How Old is Zeri?

Zeri’s age is pretty much what every LOL player wants to know. As a character who is known to be brave and ready to stand up for her community, we can guess she’s a young woman in her 20s.

Fandom specifically stated her year of origin to be anywhere between 970 AN to 975 AN and we can assume Zeri age to be between 22-27 year old.

Inspired by Filipino culture, Zeri at a glance looks a lot like Neon in Valorant and that’s probably because both characters where developed by the same team. Her roller skates and ability to leap over walls are top notch, but you’ll surely fancy her wall banging the more. Overall, this is all you need to know about Zeri age, personality, abilities and what not.