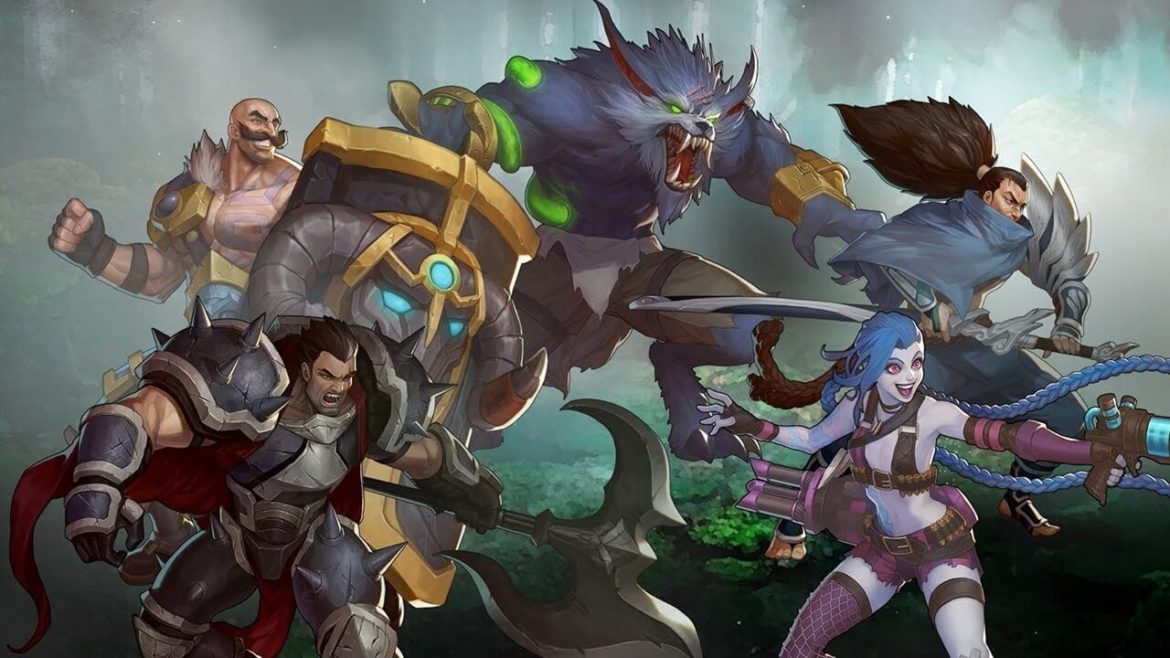 With over 100 million active players monthly, it is without doubt that League of Legends is very popular. It is a multiplayer online battle arena (MOBA) game where players take the role of a summoner in control of champions featuring special abilities and the mission is to battle against a team of opponents.

The game’s main objective isn’t that simple, as you’re required to face up and battle various obstacles in bit to destroy the core building or structure (I.e the Nexus) in the enemy base. In League of Legends, skills and tactics play an important role if you are looking for victory.

Swiftness is of essence during gameplay, monitor the map visibility and defeat enemies that spawn on the lane and frontline. LoL offers three game modes and puts you in charge of relatively weak and/or low level champions at the start of the game. As the player, your job will be to “increase” them in “strength” by collecting various items in-game and gathering experience.

Now assuming you have downloaded LoL and have reached the champion select section, then we recommend you checkout these websites. They are reliable platforms that lists all the strongest champions for every role in League of Legends. So without further ado, here are the most reliable LoL tier list sites of 2022. 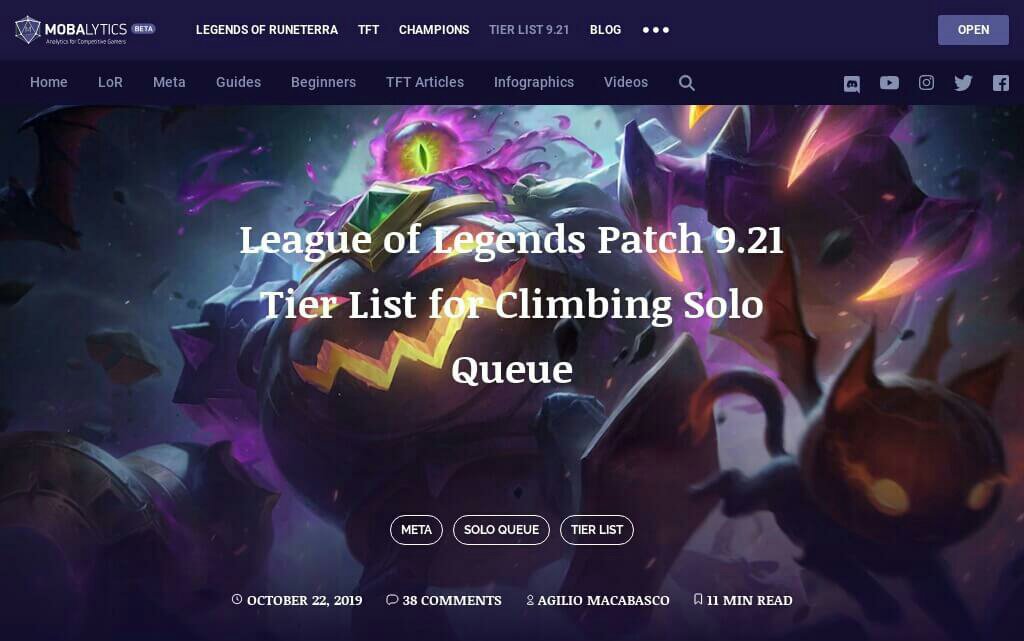 Mobalytics aim is simple, empower gamers to achieve greatness. It’s one of the LoL tier list website that offers a pictorial infograph containing a list of all the playable characters in LoL. From Garen to Teemo then down to Urgot, you’ll find several champions subjectively ranked by their respective viability in high level competitive settings.

Mobalytics’ user interface is friendly and they also offer a desktop app that provides updated League of Legends tier list. The devs behind the site are transparent, they did reveal how they come up with their lol tier list and i think its cool. 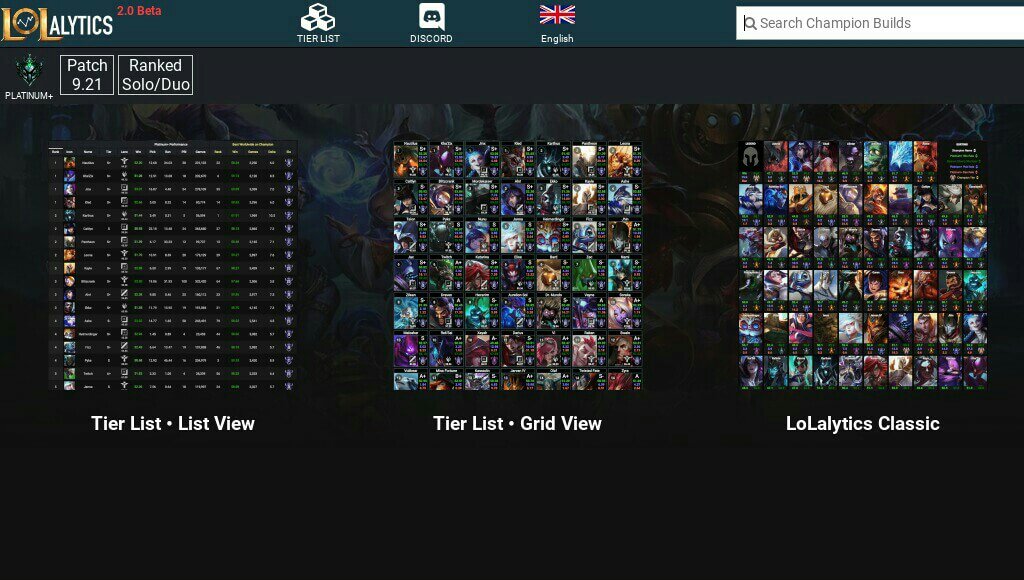 Compared to other LoL tier list websites, Lolalytics updates more faster. It is a platform specifically designed to give insights to each and every league of legends players. The site just like its mates is easy to navigate. It utilises champion statistics (such as win rate) to create its tier lists and gets its data from Riot’s API. Lolalytics also tracks Platinum+ player data and there are currently over 16 million champions analysed. 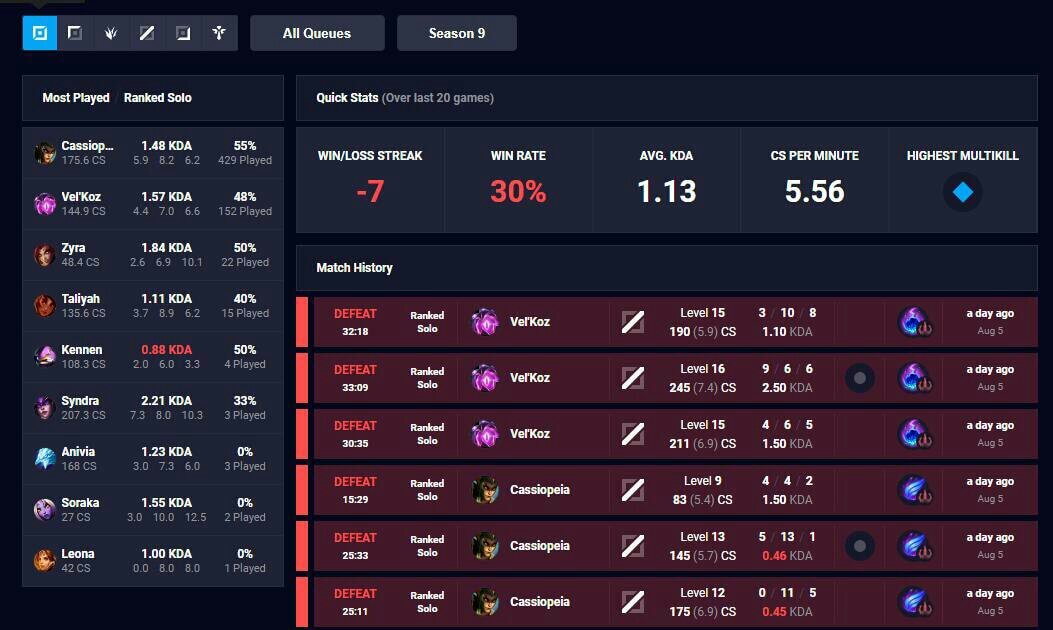 If you are looking for a reliable and/or accurate LoL tier list website that will give you essential informations for climbing solo queue ranked ladders, then you really should look into u.gg. It’s one of the most popular league of legends tier list site that helps players pick the best champions to win more games. Featuring a neatly laid out sight, I personally like u.gg for champion builds and runes.

So these are the LoL tier list websites we use. There are others though, from champion.gg to nerfplz.com then down to op.gg. Endeavour to check them out, since they’re reliable and most importantly accurate. Happy gaming.