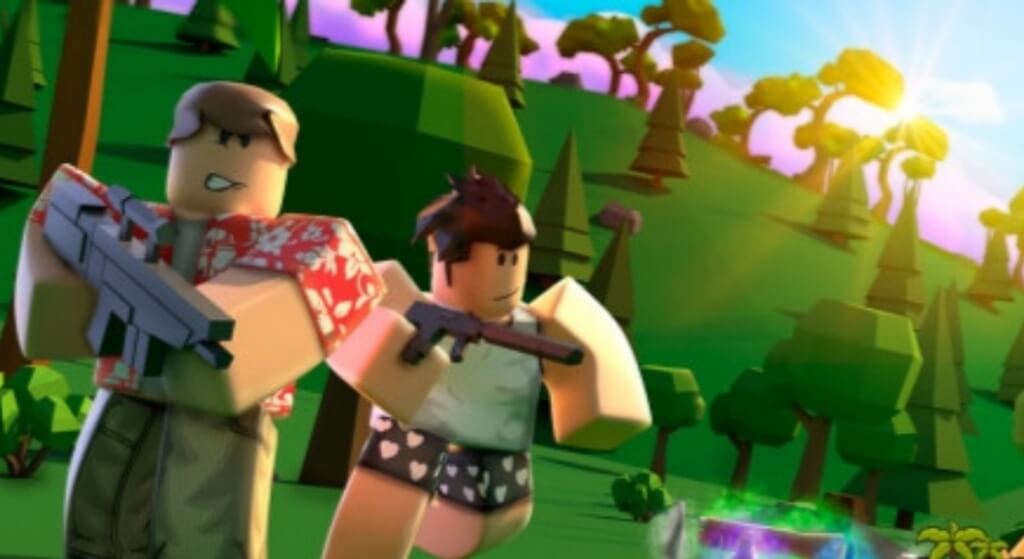 Island Royale Script galore. So if you’re looking to get unlimited money or to enable cheats and/or hacks such as aimbot, then here’s a list of the best and currently active scripts for Roblox Island Royale.

Basically speaking, Island Royale is to Roblox what Fortnite is to Epic Games. It is one of the millions of 3D experiences worth spending time on and with over 400 million visits and up to 500 concurrent players, you are sure to find a plethora of players to compete with.

For the uninformed, Island Royale is one of the battle royale games on Roblox that task players to descend onto a beautiful yet deadly island with the goal to obtain weapons and handy resources whilst building and battling others in order to emerge the last man standing.

It’s a pretty fun game per se with massive fanbase that’s constantly growing but you’d know it’s hard to claim victory in most competitive online games. This is where our Island Royale scripts comes in to play.

So assuming you are looking to get infinite money or to win every single match by utilizing hacks such as aimbot to automatically zero in on an opponent for an instant headshot, then here’s the best Island Royale Script to utilize right now. 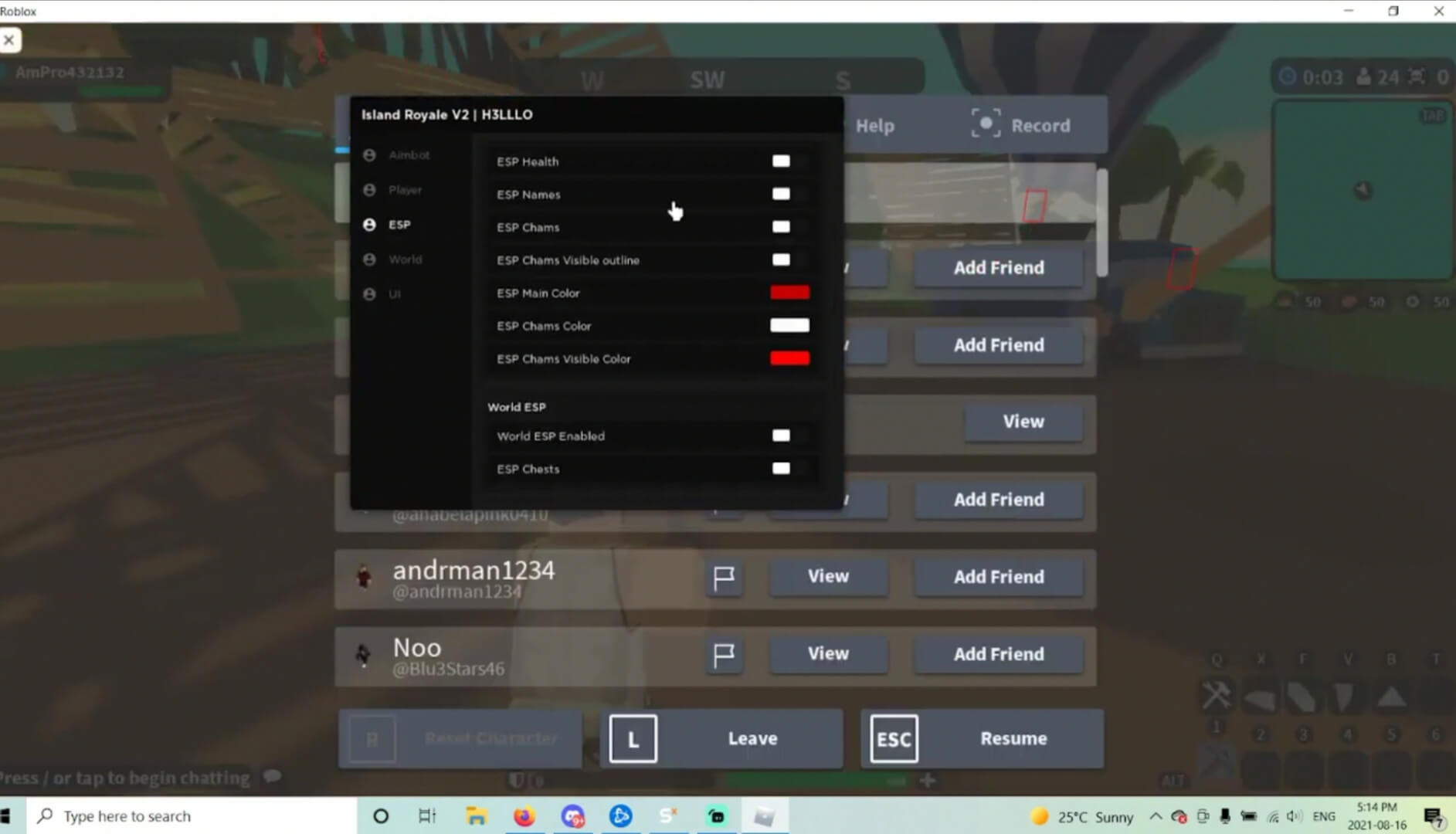 The plethora of Island Royale Script on the text storage site pastebin can be pretty overwhelming and most of them are sadly patched. Hence in a bit to limit the stress involved in searching for what’s best, we have cherry-picked the ones we think you will need.

From ESP to Silent Aim, Infinite Jump and more, they come feature-rich. So without further ado, here’s the best Roblox Island Royale Script to get started with right now.

How to Execute Scripts in Island Royale