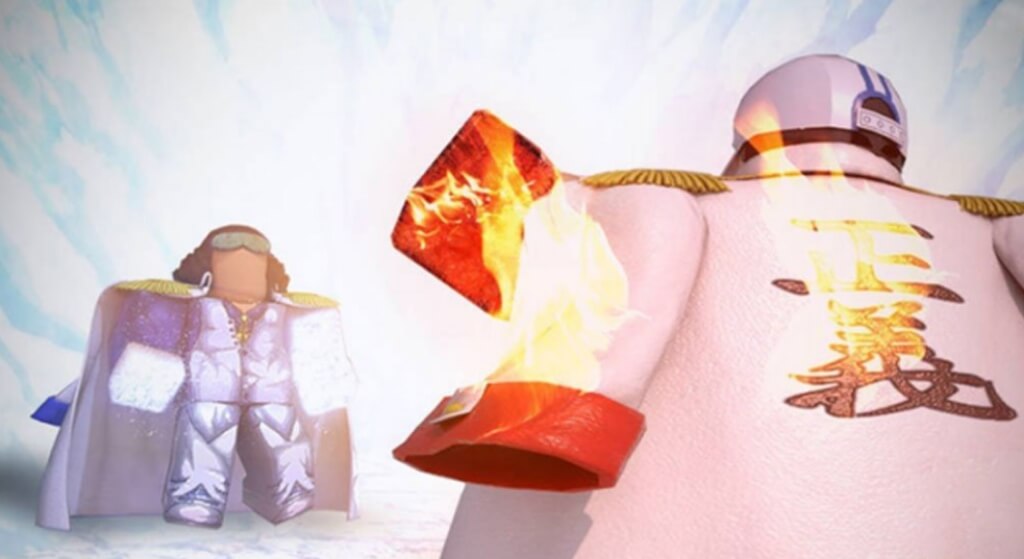 Project XL is an anime based RPG adventure game developed by Aspect Productions on the Roblox platform. The game takes inspiration from the likes of Project JoJo, King Piece and Arcane Adventures.

Its gameplay task players to journey across islands and explore the vast map with the goal to level up their characters by completing quests and unlocking various abilities while gaining XP and Mastery boosts.

The game is fairly popular per se, but assuming you find it addictive and wants to simplify the overall gameplay, then we’ve got a list of some of the currently working Roblox Project XL scripts to utilize right now.

From fast autofarm to GodMode, Auto attack and more, there are a plethora of Project XL scripts out there on the web. So without further delay, below’s the best ones we could find.

How to Execute Scripts in Project XL

Once installed, simply go ahead and jump into Roblox, then fire up Project XL as well as the downloaded exploit. Next up, copy and paste the script listed above into the box found within the executor.

That’s it. You can now click on the Inject/Attach button followed by Execute and the script GUI will pop-up. Now go ahead and enable the hacks you prefer.