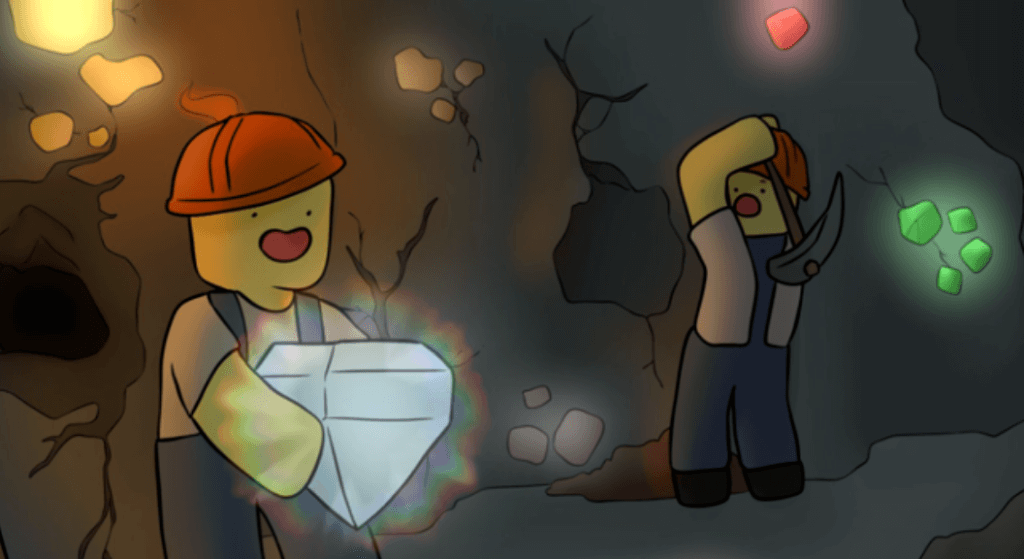 Think of Mining Simulator as Roblox version of Minecraft and even though it was released 4 years ago, the game has proven to be hugely popular.

Its gameplay for the uninformed task players to mine rock and minerals which can be sold for coins and the proceed made can be used to purchase and upgrade tools, cosmetics and pets.

With over 1,000 concurrent players and up to 788 million visits, Mining Simulator is pretty addictive. So if you’re looking to simplify the game, then here’s some of the active Roblox Mining Simulator script to utilize right now.

There are a plethora of Mining Simulator scripts out there on the web and the best amongst them can give you hacks such as Auto Sell, Auto Rebirth and more. So without further delay, here’s all the currently active scripts for Roblox Mining Simulator.

How to Execute Scripts in Mining Simulator