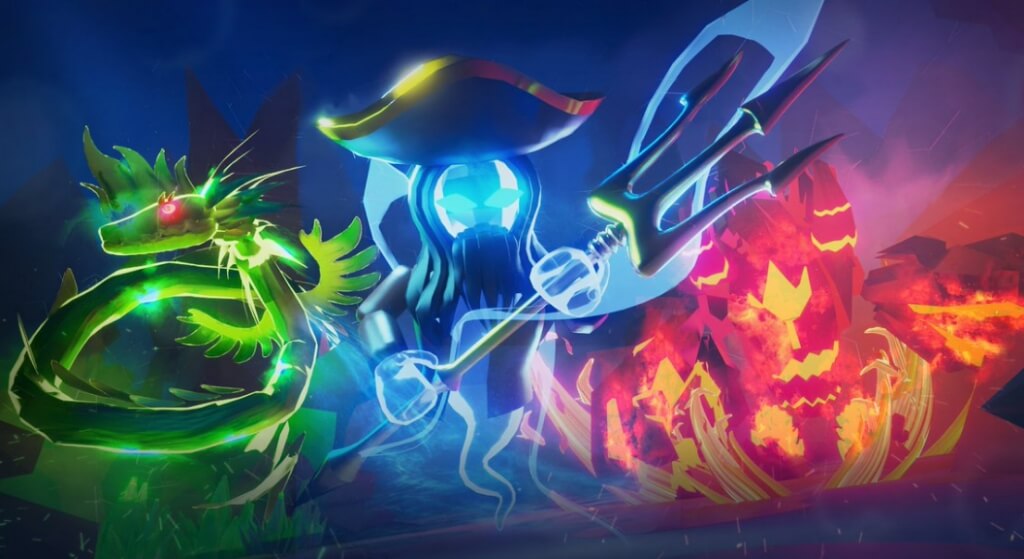 Pet Swarm Simulator narrates the tale of an evil dark wizard who has cursed the innocent pets of Pet Swarmia. As the player, your objective will be to get stronger and find the witch. Whilst on it, you can defeat adversaries, then nourish and hatch their eggs into rare pets.

Albeit less popular, Pet Swarm Simulator is an addictive fighting game developed for the Roblox platform. Now assuming you are looking to simplify your gameplay, then here’s a list of all the currently active Pet Swarm Simulator script to utilize right now.

From Auto Farm to Auto Quest, Auto Food, Auto Hatch Eggs and more, there are a plethora of Roblox Pet Swarm Simulator scripts out there on the web. So without further delay, below’s a list of all the working scripts to make use of.

How to Execute Scripts in Pet Swarm Simulator