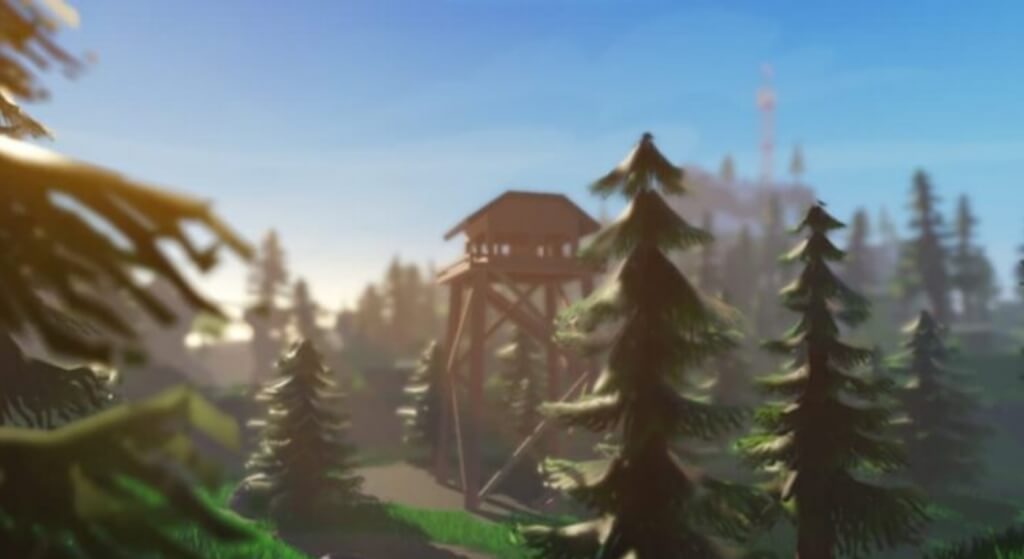 Rift Royale Script galore. So if you are looking to get hacks such as Aimbot, Auto Heal, ESP and more, then here’s all the currently active scripts for Roblox Rift Royale.

Upon debut, the Battle Royale genre made waves, and even though they’re gradually fading, Robloxians looking to experience Fortnite, Fire Fire or PUBG gameplay can still do it, thanks to Rift Royale.

Created by Easy.gg in 2022 and published on the Roblox platform, Rift Royale is a fast-growing battle royale game which task players to garner resources and eliminate every enemy players on the opposing team in order to win the game.

It is a fairly popular game per se, culminating 2,695 concurrent players and 8.4 million visits. Now assuming you are looking to simplify your gaming experience, then here’s the best Rift Royale script to utilize right now.

From Aimbot to ESP, Silent Aim, Kill All, Auto Heal, Auto Drop and more, there are a ton of Roblox Rift Royale Scripts out there on the web. Below’s a list of all the currently active rift royale script to utilize right now.

How to Execute Scripts in Rift Royale

Once installed, simply go ahead and jump into Roblox, then fire up Rift Royale as well as the downloaded exploit. Next up, copy and paste the Rift Royale script listed above into the box found within the executor.