Pokecord Commands galore but it’s hard to come across a complete list. Due to this, we decided to list all the working Pokecord commands that can help you get started with ease.

From NuggetBot to Epic RPG, Octave, MEE6, Strodl and more, there is ‘literally” a slew of bots designed to make life easier on Discord. Now assuming you are a Pokemon diehard and probably addicted to Discord, then one such bot you should install right now is Pokecord, a very popular Discord bot that let’s users collect, battle and trade Pokemon straight from within the platform.

Pokecord was specifically designed to simulate the original Pokémon game. It works by allowing users catch “Pokémons” that can be levelled up and sent to battle in other to gain XP. It’s a bot with class, and I personally love its concept as well as the extra adventure it offers.

Pokecord is enthralling no doubt and once you have had it installed on your channel or server, you’d see random Pokemon appear as you talk. These usually comes in the form of messages with the picture of the Pokemon attached and you’d be asked to enter a command in other to catch ’em.

This is where Pokecord commands comes in to play. They are “literally” a set of instructions that once “typed in” let’s you pick, catch and view extra informations related to a selected Pokémon. Whilst fully aware that the official command list on Pokecord isn’t complete, we have decided to aid them with that. So without further ado, here’s a complete list of all the Pokecord commands you can utilise right now. 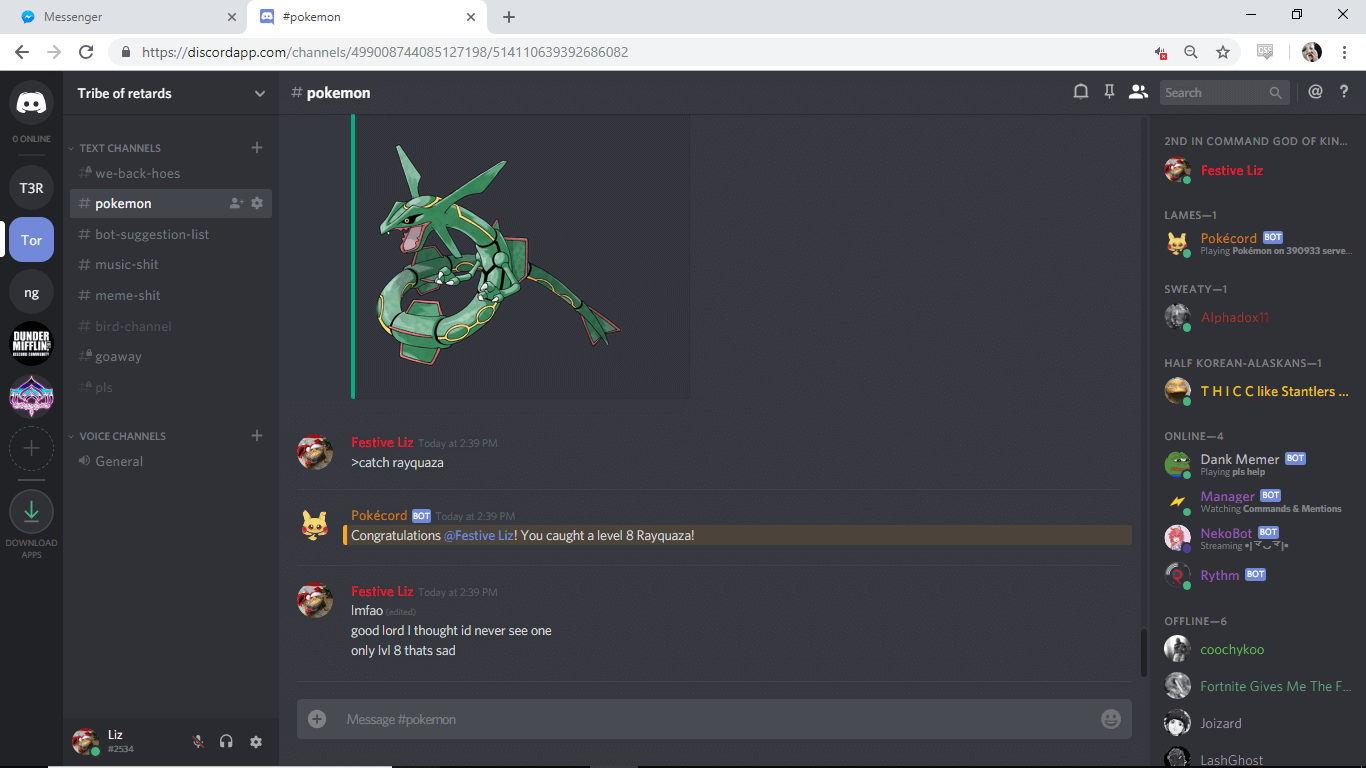 Getting started with Pokecord is pretty simple especially when you have all the commands with you. For instant, the command p!start lists all the available starter Pokémon to choose from and you can painlessly use the p!pick <pokémon name> command to select the one you want.

Typing in p!info will instantly display the selected Pokemon stats, its level and XP progress. You can also view more information about your Pokemon by using the p!detailed command. The basic Pokecord command worth knowing nonetheless is the p!catch <pokémon name>. This let’s you catch a Pokemon first before others do.

Now without further delay, below is a table showcasing all the Pokecord commands you should use.

Commands for Challenges and Duels

You can insert add-ons to the ” p!market search ” command to further specify your search. To do this, simply add the commands below, separated by spaces. Example: “p!market search –name –Pikachu”.

That’s it. You can now kickstart your adventure and start playing Pokecord on Discord with your friends.