PS5 Release Date: Here’s When Sony’s PS5 Is Coming Out 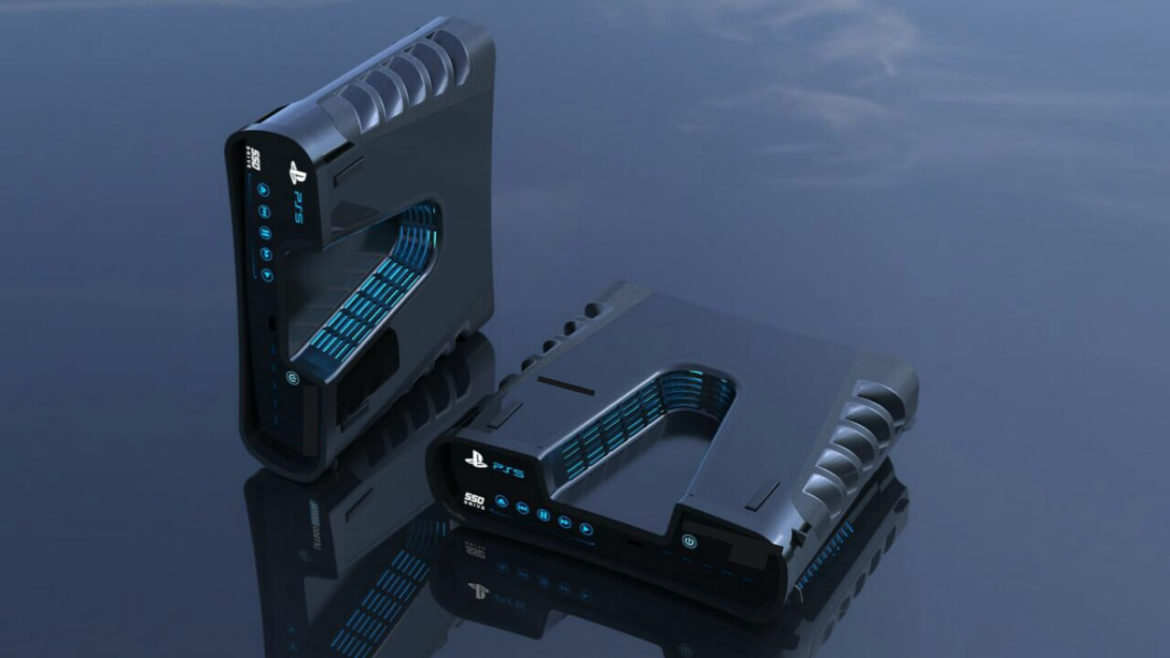 Petty gossips aside, Sony has officially confirmed that they are working on the next-generation of PlayStation console and even though it hasn’t revealed its name, we are betting it’s the PS5. To recall, the original PlayStation 4 was announced in 2013 followed by the recently released PS4 Slim and PS4 Pro. Now it is obvious that the standard 7 years life cycle is coming to an end next year, so we won’t be expecting the PS5 to land in 2019. Now what? When is PS5 coming out? I know you do ask. In this article, we will unveil everything we know so far.

Also Read: New Patent From Sony Shows What The PS5 Will Look Like

When Is PS5 Coming Out?

According to a leaked internal email that surfaced recently, the Sony PS5 will be announced at the PlayStation Meeting 2020 in an event scheduled for 12 February 2020. The gathering will be used to showcase the future of Sony PlayStation to the world, while revealing its new console; the PS5. For one thing, this email first appeared on 4Chan as a text, then on NeoGaf in visual form. Here’s what it says;

The next State Of Play will have a similar but slightly stronger duration than the previous State Of Play. And the title that will be part of it have already been decided by the marketing team, and the general managers of Sony PlayStation. This information comes directly from a former senior marketing manager who has worked in the studios of Sony Interactive Entertainment PlayStation and it was communicated via a company email to the employees of the company’s marketing department. The most important title for this events will be;

Ghost of Tsushima is not scheduled for this event. But it seems that the development of the game is proceeding in a more than favorable manner within the SP studios, but that it has also encountered considerably delays at the same time, mainly due to greater work on the technical side of the software for textures and framerate, to favor in particular the technical upgrade that will be given by the new hardware features of PS5.

The email also communicates how Sony’s marketing team has decided to focus, in particular, the software promotion resources of the coming months exclusively on its next 2 top titles , Death Stranding and The Last Of Us 2. And to concentrate the marketing promotion of Ghost of Tsushima for the next event scheduled by the company’s top management, the PlayStation Meeting 2020.

The final planning of the PlayStation Meeting 2020, and the details of the event with the company’s marketing team and the general planning and organization of this event (which begain during the first company meeting in June 2019), have not yet completed. However a date for this event has already been identified internally as a result of the last company meeting, and this has given way to start the initial preparations for the final details of the event, starting with the sending of numerous invitations to some of the biggest software houses, including Activision, Square Enix, EA, etc.

The event is currently scheduled for 12 Feburary 2020, and the presentation will aim to present the future of Sony PlayStation to the whole world, with the revelation of the company’s new console PlayStation 5. In order to get a greater impact of value on the market, Sony’s marketing leaders have demanded much stronger support for its two main flagship software for the fiscal year 2020, The Last Of Us Part 2 and Ghost Of Tsushima in order to fully exploit this great event, and also by virtue of the large financial investments made by the company to guarantee the best possible performance of the two games, especially on the new generation console.

Investment that have also extended to the new fiscal year in progress. Furthermore, new investments have been made also in the VR sector of the company, also following the excellent result obtained in the last month’s after the numerous tests carried out on the new PSVR 2 prototype. And the top management of the marketing team started planning official consultations on the official marketing presentation of the new Sony PSVR 2 device before the start of fiscal year 2021.

The information revealed in the email above confirmed that the “PlayStation Meeting 2020” coming on 12 Feburary will be dedicated to the PS5 console and for the actual released date, we are guessing November. Take everything with a grain of salt though as Sony hasn’t confirmed any of this rumors.