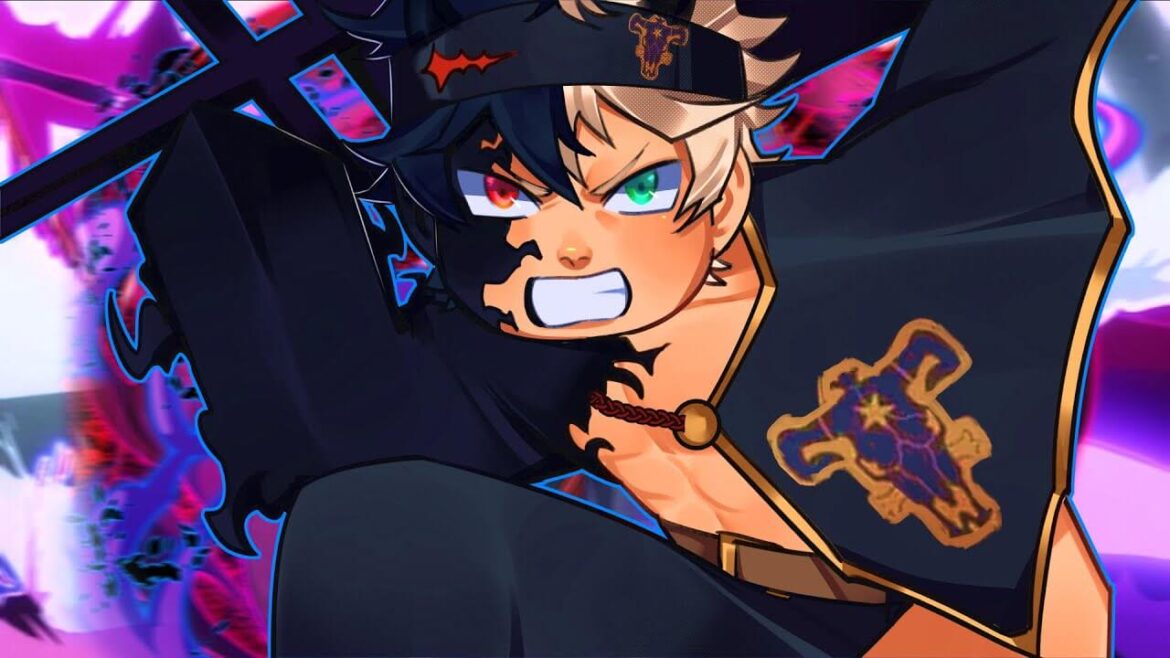 There are a ton of new experiences published on the Roblox platform daily, and while many offer the same concept as already existing titles, they tend to include extra features that can glue players onto their screen hours on end. Anime Story is one such game, and even though it plays just like most anime games on the kids playground, it comes with additional perks you’d find interesting.

Created by the developers of the same name, Anime Story is basically a fighting game on Roblox where players begin by building their own character which they can use to venture into a virtual universe battling bosses using unique abilities and claiming their drops.

The game offers a plethora of materials to collect and they can be used to craft gear. Now assuming you are looking to simplify your gameplay or to get hacks such as auto farm, farm loot and more, then here’s a list of all the currently active Roblox Anime Story Script to utilize right now.

Albeit new, Anime Story is quite popular and there are a plethora of scripts that you can use to make your gameplay easier. So without beating around the bush, here’s all the anime story script to execute right now.

How to Execute Scripts in Roblox Anime Story

Once installed, simply go ahead and jump into Roblox, then fire up Anime Story as well as the downloaded exploit. Next up, copy and paste any of the Anime Story script listed above into the box found within the executor.