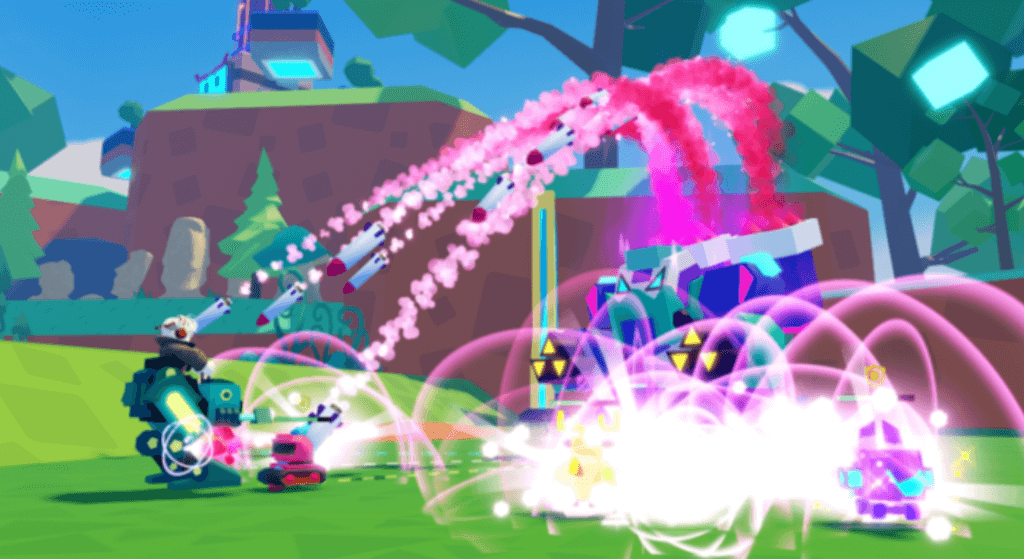 Bot Clash is Century Explorer’s first experience on Roblox and even though it was released this year, the game as of writing this article sees over 32,000 active players and has recorded more than 52 million visits approximately.

It is a battle simulator per se, one that task players to command bots across the virtual world with the objective to fight different enemies including bosses whilst uncovering hidden mysteries and aiming to reach the top of the leaderboard.

For one thing, Bot Clash is fun to play. It offers solid controls as well as intense actions. But assuming you are looking to simplify the overall experience, then here’s the best Roblox Bot Clash Script to utilize right now.

Albeit new, there are a plethora of Bot Clash scripts out there on the web and the best amongst them can give you hacks such Auto Farm, Auto Levels and more. So without further delay, here’s a list of all the currently working scripts for Bot Clash.

How to Execute Scripts in Bot Clash

Once installed, simply go ahead and jump into Roblox, then fire up Bot Clash as well as the downloaded exploit. Next up, copy and paste any of the scripts listed above into the box found within the executor.