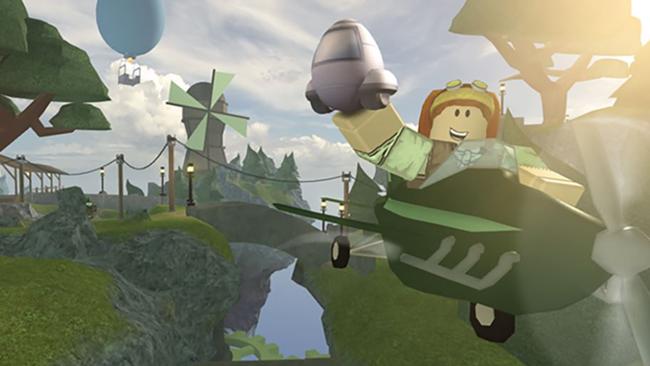 Roblox bypassed words galore. So if you are looking to swear in a game, then here’s a list of all the working Roblox Bypassed words to utilize right now.

I’d seen folks Google how to swear in Roblox and while this may seem weird for a platform targeted at the younger generation, study has shown that swearing can actually be good for our health.

Roblox as we all know is hyper-competitive. There’s a lot going on in its virtual world and assuming you aren’t one of those creators, then chances are you’re probably grinding to the best of your abilities trying to complete an objective in one of the numerous 3D experiences.

As humans, there’s bound to be failure which often leads to using slurs to express our anger for been defeated. That aside, other players may choose to have fun by using cuss words to mock others for their rudimentary skills.

In a bit to combat this, Roblox Corporation introduced a feature called chat filter which automatically weeds inappropriate texts in an in-game chat. But as you’d know, when one door closes, another opens.

Hence if you are looking to swear in any Roblox games without getting banned, then here’s a list of all the currently working Roblox Bypassed words to utilize right now.

There are a plethora of Roblox Bypassed words out there on the web, but it is quite unfortunate that most of them have already been patched. Nonetheless, the swear words below are still active as of writing this article. So go ahead and make use of them.

So these are all the currently working Roblox Bypassed words to utilize right now. Do note that using cuss words during a game session might get you banned, so utilize them at your own risk.

AouAss (it will only tag Aou, Leaving Ass the only thing)

Anyone know some unfiltered combinations for hijueputa?