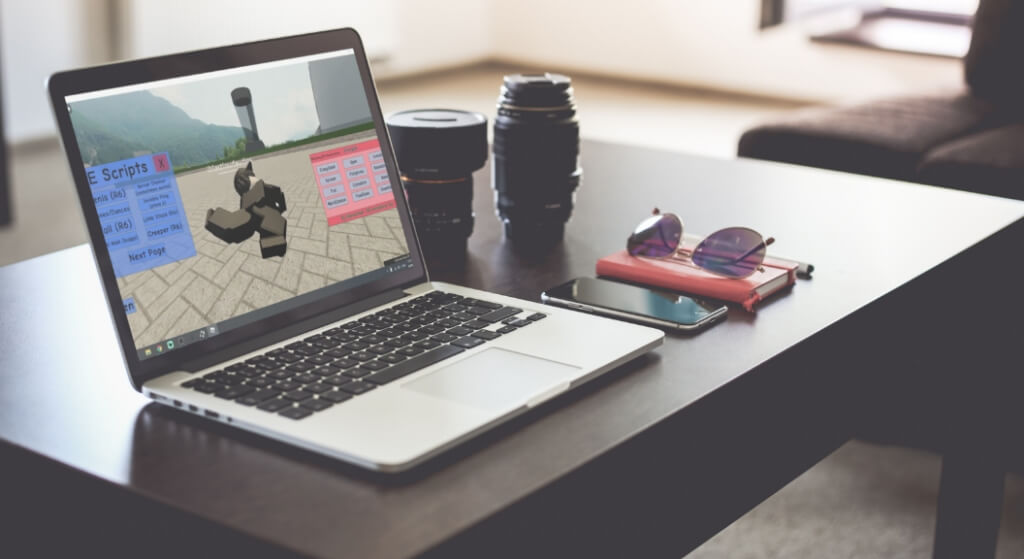 Roblox is arguably one of the most successful company in the metaverse world. The platform which was initially released in 2006 allows users to play and create a multitude of 3D games and despite having so many competitors, it still thrive in popularity.

On Roblox, you’d find a plethora of 3D experiences that are challenging. This has lead to the use of exploits on the platform. Hence in a bit to tackle this form of cheating, Roblox Corporation introduced a new feature dubbed Filtering Enabled (FE) and its aim is to prevent clients changes from propagating to the server.

In other words, Roblox Fe is simply a form of anti-exploiting feature that disables client modification of server values. It basically disallows client from making changes to a game.

Known as the most used form of security world-wide for online games, Roblox Fe has come to stay. Hence assuming you are looking to tinker in any game for fun, then here’s some of the essential Roblox Fe scripts to utilize right now. 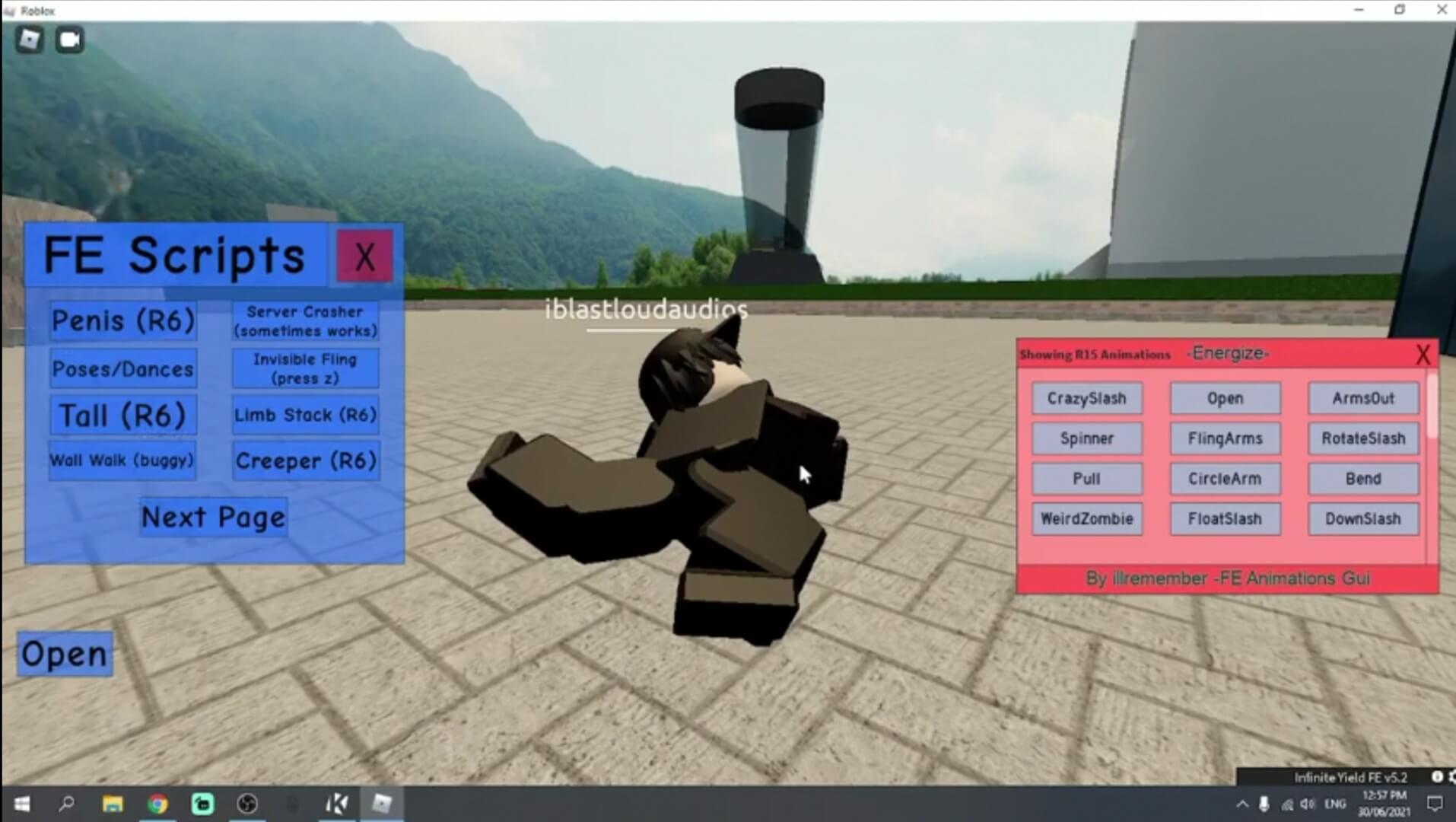 Sincerely speaking, there are a ton of Roblox Fe scripts out there on the web and most of them can make you be the envy of others. From lagswitch to fake lag, below’s some of the Roblox Fe script worth utilizing right now.

There are hundreds of Roblox Fe scripts out there on the web and most of them offer unique features that can make or break the game. To find all of the Roblox fe scripts ever made, simply head over to Dark Eccentric YouTube Channel and have a look at them.

How to Execute the Above Roblox Fe Script

Once installed, simply go ahead and jump into Roblox, then fire up a game as well as the downloaded exploit. Next up, copy and paste any of the Fe script listed above into the box found within the executor.