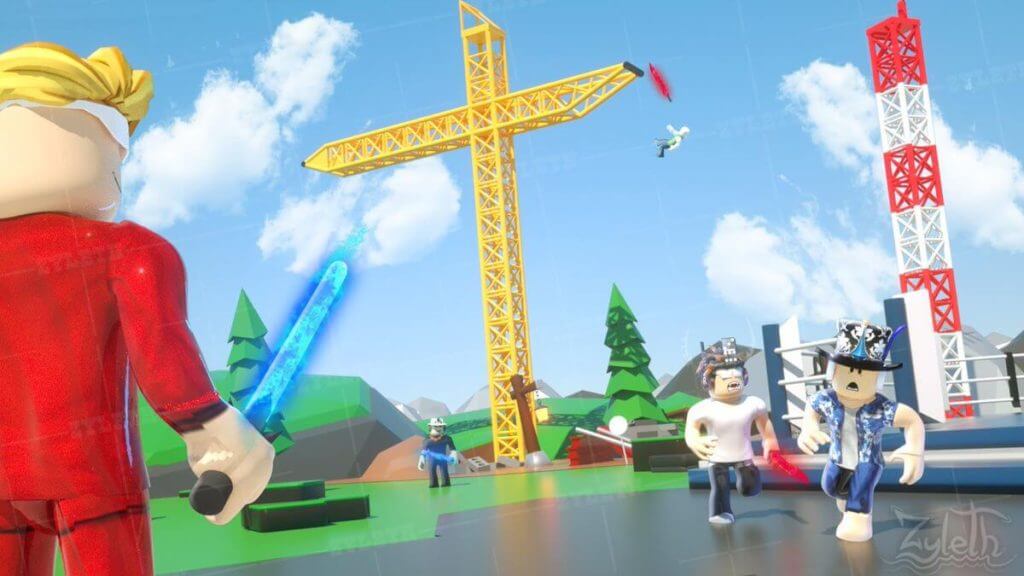 Roblox Saber Simulator has come to stay and despite the fact that it isn’t as popular as Adopt Me and the likes, it’s still one of the numerous 3D experiences that you can play during leisure.

Created by HD Games in 2019 and published under the fighting genre on Roblox, Saber Simulator since launch has amassed over 500 million visits and up to 2,000 concurrent players.

It’s gameplay basically task players to train their characters by swinging their swords in order to gain strength which can be used to fight other players.

That aside, players can easily sell their strength for coins which can be used to upgrade their character’s Saber, DNA and Class. Saber Simulator sure shines, but albeit fun to play, you are bound to find it difficult increasing your health and damage especially when you’re low on strength.

This is where exploit scripts comes in to play. So if you are looking to defeat your opponent as swiftly as you can or to enable various hacks that can help you progress faster in-game, then here is the best Roblox Saber Simulator script to utilize right now. 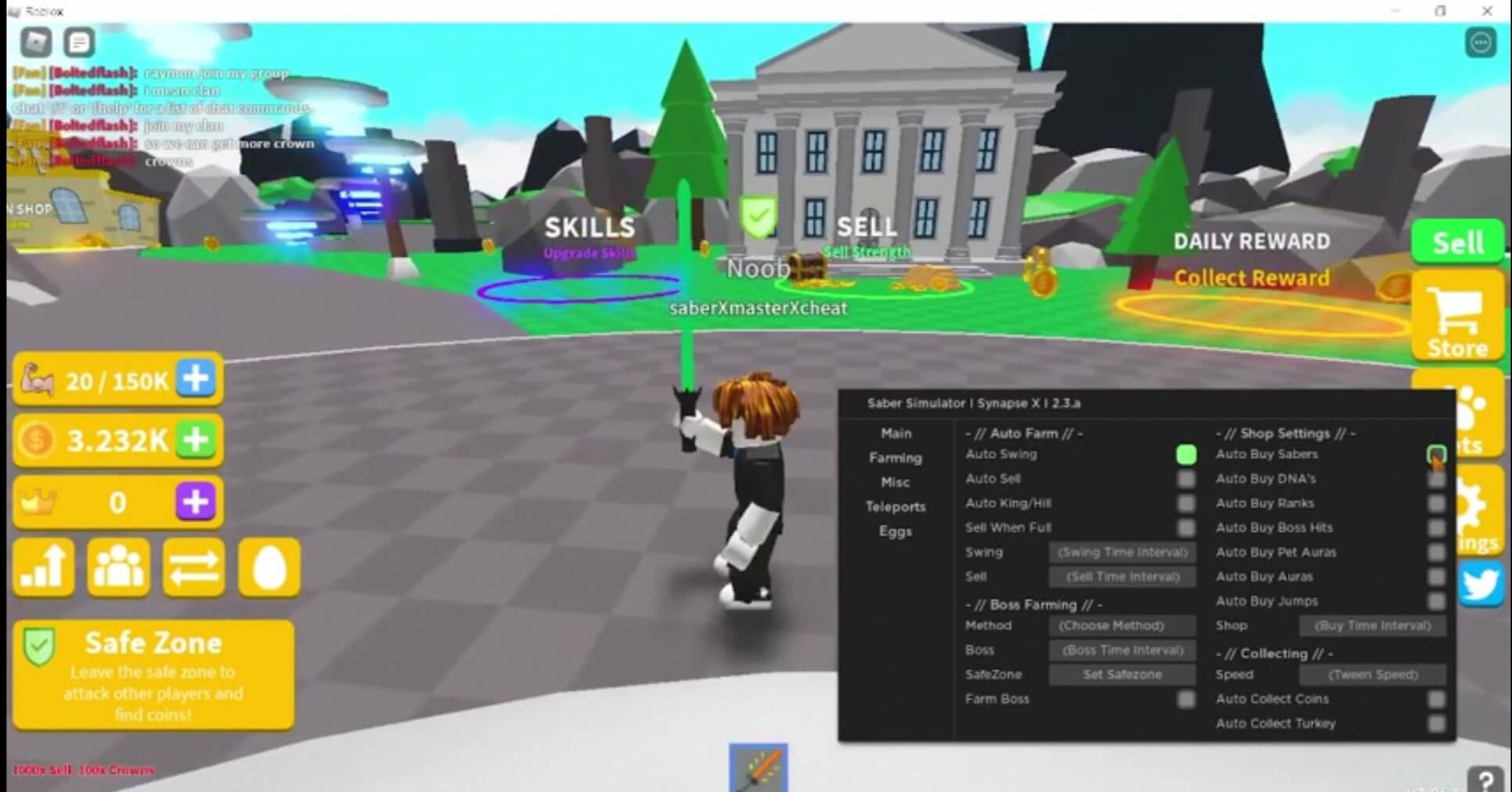 There are a plethora of scripts for Roblox Saber Simulator and most of them feature handy hacks that can help simply your gameplay. From Auto Sell to Auto Swing, you’re sure to finding what you’re looking for.

So without beating around the bush, here’s the best and currently working saber simulator script to utilize right now.

How to Execute Script in Saber Simulator 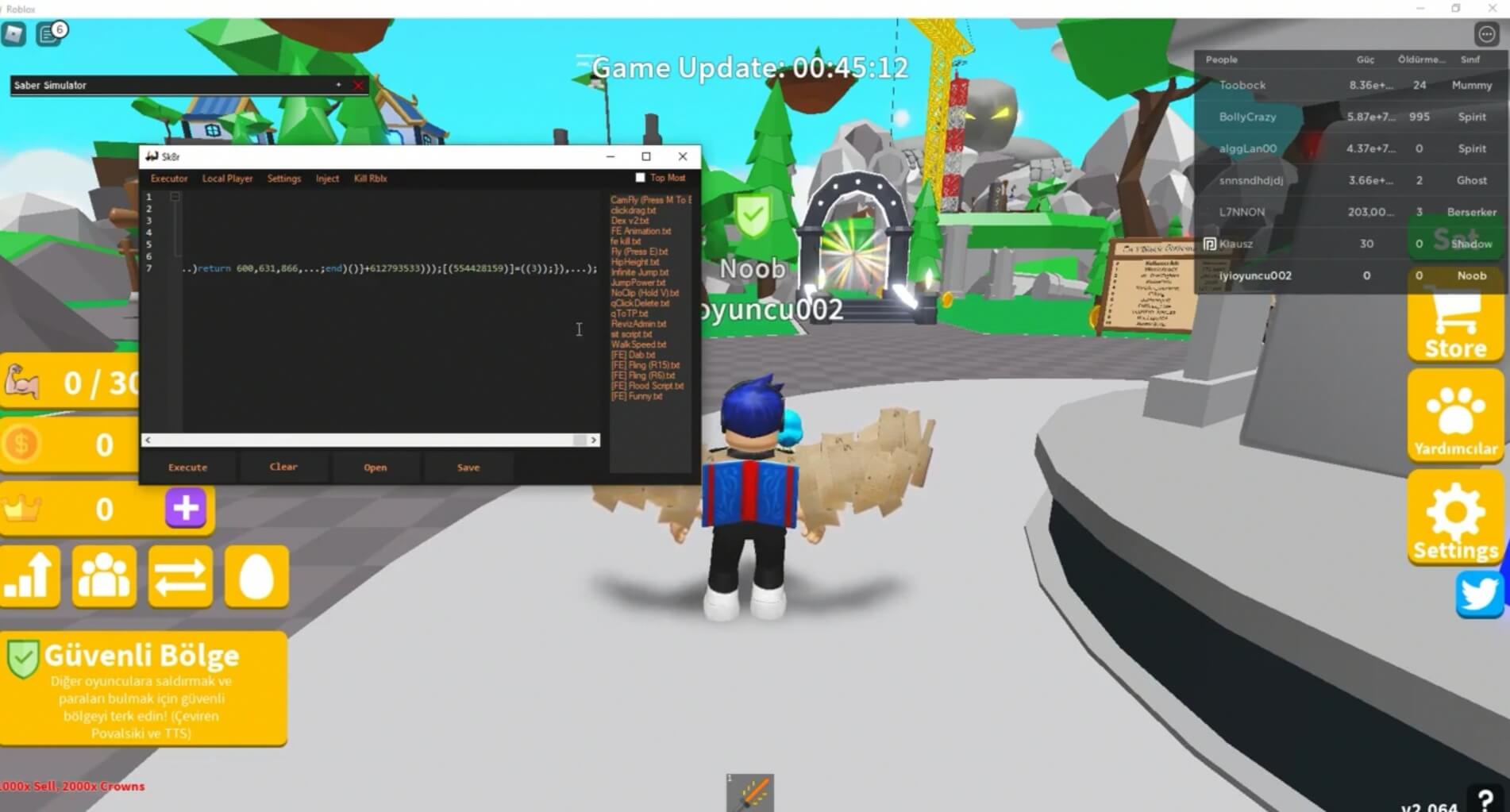 Once installed, simply go ahead and jump into Roblox, then fire up Saber Simulator as well as the downloaded exploit. Next up, copy and paste any of the Saber Simulator script listed above into the box found within the executor.