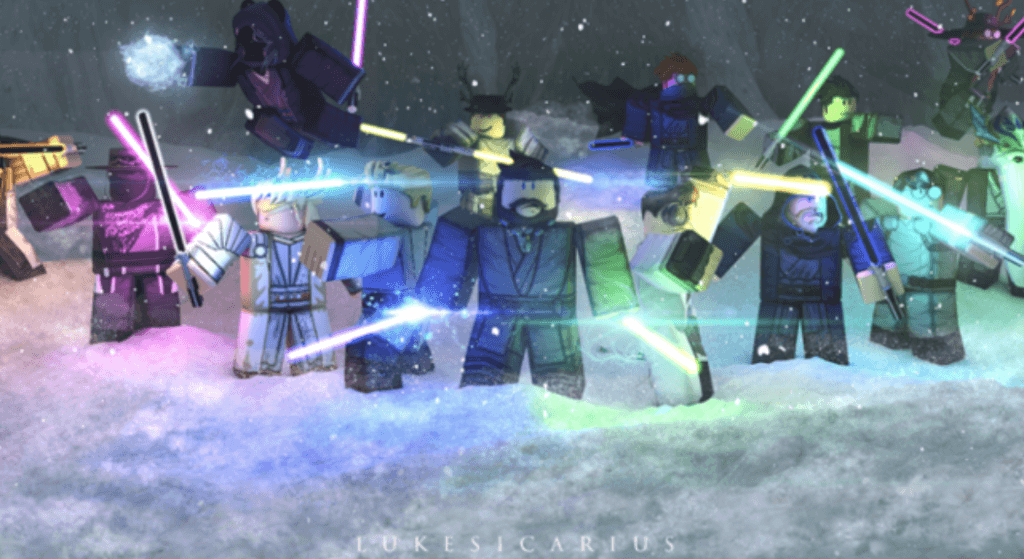 Ilum 2 script galore. So if you’re to get all crystals, and more, then here’s the best Roblox Ilum 2 scripts to utilize right now.

Spawned as a sequel to Ilum’s Jedi Temple, Ilum 2 is basically a game on Roblox where players are tasked to roleplay as a Jedi or a Sith with the goal to discover crystals, mine and craft lightsabers, armor and speeders while improving their force skills and unlocking new powers and abilities by training.

Albeit fairly popular, Ilum 2 gameplay revolves around combat, secrets and grinding. Now assuming you do not want to be killed quite frequently, or you’re looking to get hacks that can help make the game easier, then here’s the best ilum 2 script to utilize right now.

With just about 20 concurrent players and not up to 7 million visits so far, one would say Ilum 2 is a dying game. But if you still play it, then chances are you’re probably looking to get all crystals and more. If that is the case, then here’s all the active scripts for Ilum 2.

How to Execute Scripts in Ilum 2

Once installed, simply go ahead and jump into Roblox, then fire up Ilum 2 as well as the downloaded exploit. Next up, copy and paste any of the Ilum 2 scripts listed above into the box found within the executor.