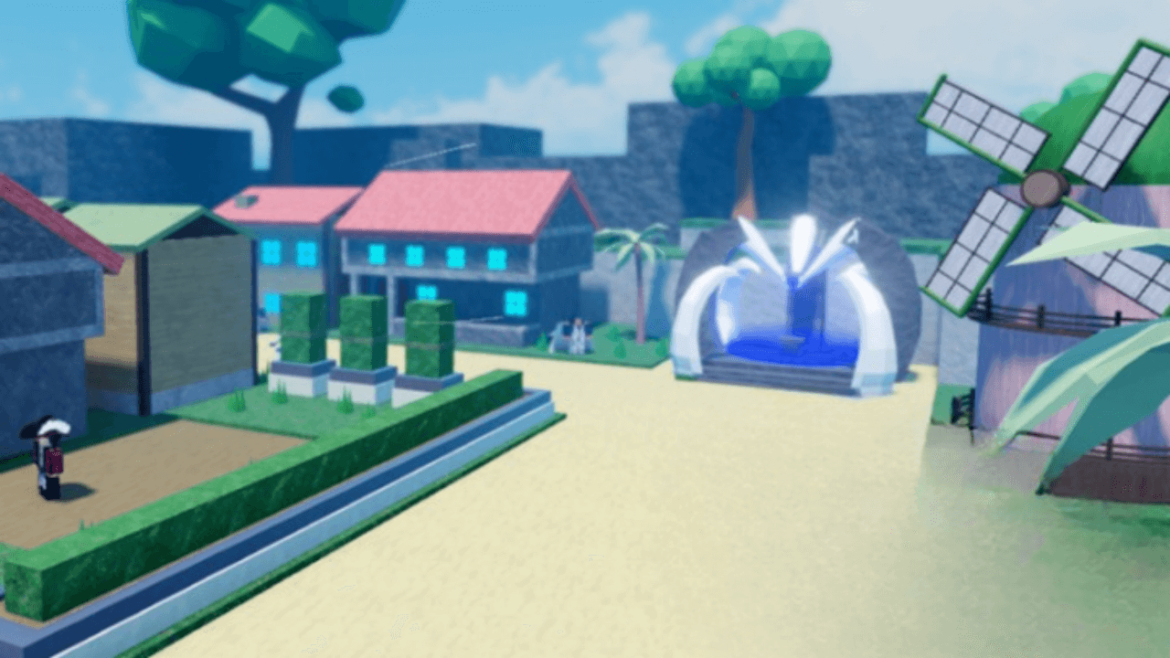 Roblox is a like a candy store full of 3D experiences and even though a slew of them are cheap copies of already existing titles, we can assure you that Anime Souls Simulator ticks the box as one of the best fighting games on the platform.

Created by Anime Shadow Studio in 2022, Anime Souls Simulator is one of the fast growing Roblox games to play right now. Its gameplay basically task players to become the strongest by defeating adversaries in order to earn money that can be used to buy fighters, swords and souls.

It is a pretty addictive game per se, and assuming you are amongst the 12,000 active players concurrently playing, you can opt to simplify your gameplay with the help of scripts. So without further ado, below is all the Roblox Anime Souls simulator script to utilize right now.

From Auto Farm Energy to Auto Upgrade Skills, Kill Aura and more, there are a plethora of feature-rich scripts for Anime Souls Simulator. So to get this one going, below is all the Anime Souls script to execute right now.

How to Execute Scripts in Anime Souls Simulator