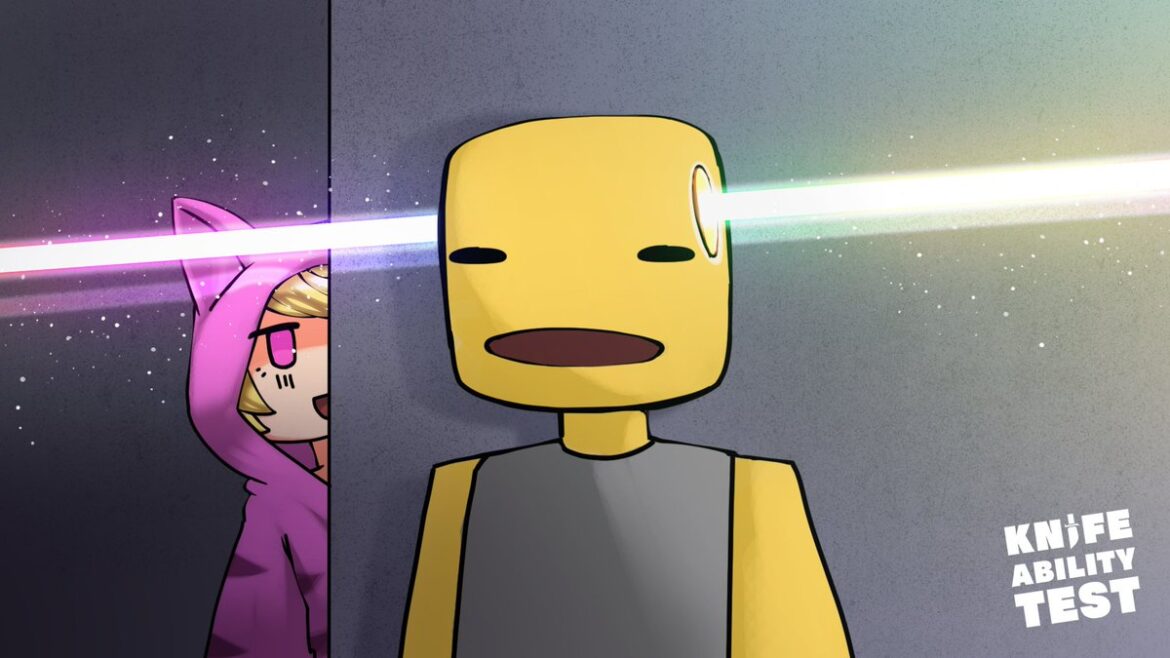 Kat script galore. So if you’re looking to get hacks such as aimbot, ESP and more, then here’s a list of some of the currently active and/or working Roblox Kat Script to utilize right now.

Knife Ability Test (Kat) is arguably one of the millions of unique, user-generated 3D experiences on Roblox. Created in 2017, the game has amassed more than 813 million visits and is currently seeing over 11,107 active players with up to one million likes.

It is popular per se, and one of its strong point is that it incorporates elements such as map from Murder Mystery 2 and The Mad Murderer. The game’s premise basically task players to eliminate all enemies using Knife and Revolver.

It is a player vs player deathmatch game with class and its trading system and powers are literally amazing. Now assuming you are looking to get a plethora of gems and essential hacks that can give you upper hand over your opponent, then here’s a list of some of the currently active Roblox Kat Script to utilize right now. 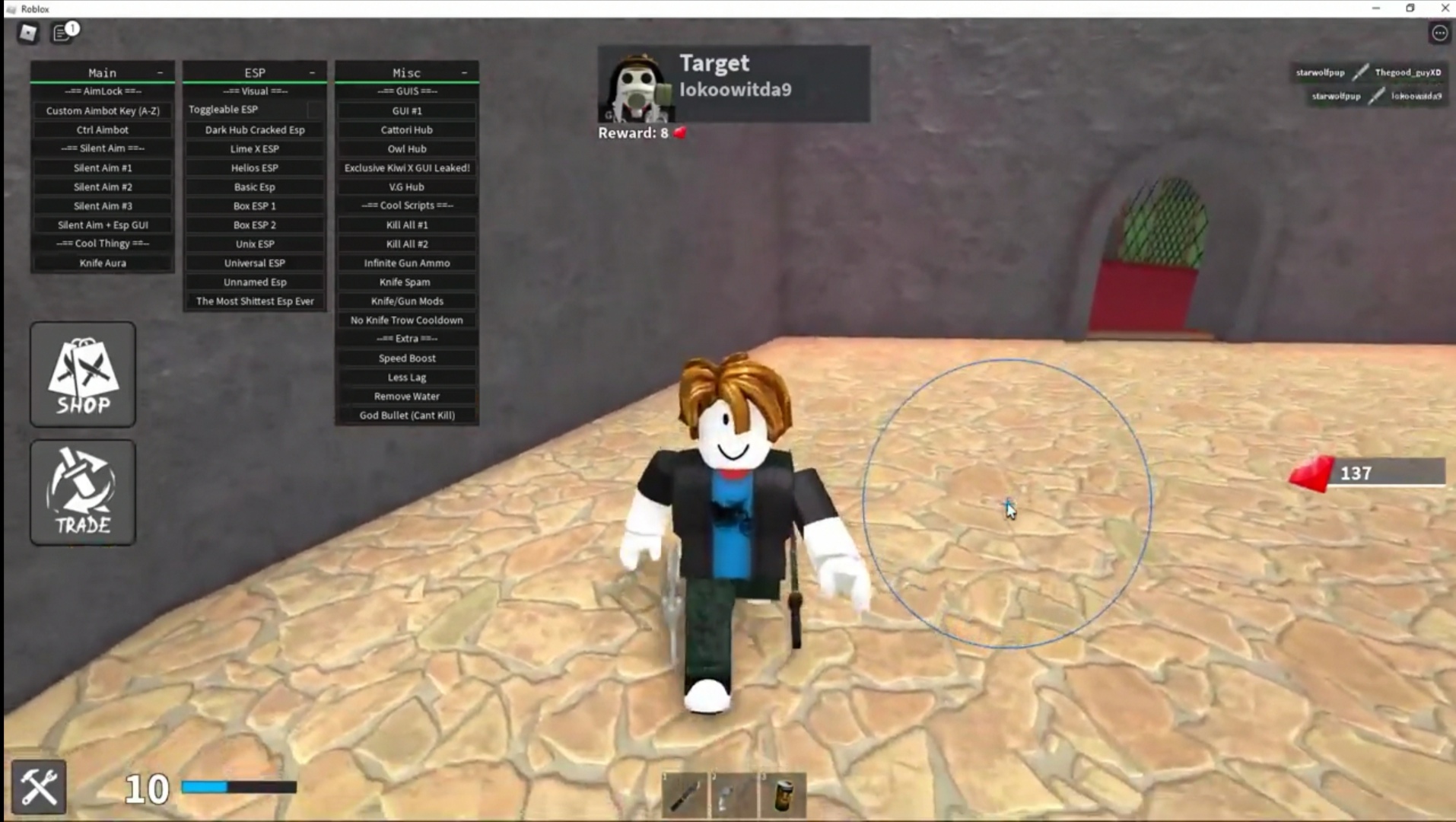 Kat Script abound and most of them feature amazing hacks that can aid you win every match. From Aimbot to ESP, Silent Aim, Kill All, Knife Aura, Speed Boost and more, you will definitely find a good number of cheats to make use of. Now without further ado, here’s all the active scripts for Roblox Kat game.

How to Execute Scripts in Kat

Once installed, simply go ahead and jump into Roblox, then fire up Kat as well as the downloaded exploit. Next up, copy and paste any of the scripts listed above into the box found within the executor.

How you do hacks plz help

how tf am i going to inject them pls helpppp

Can I get auto farm

Who that so cool