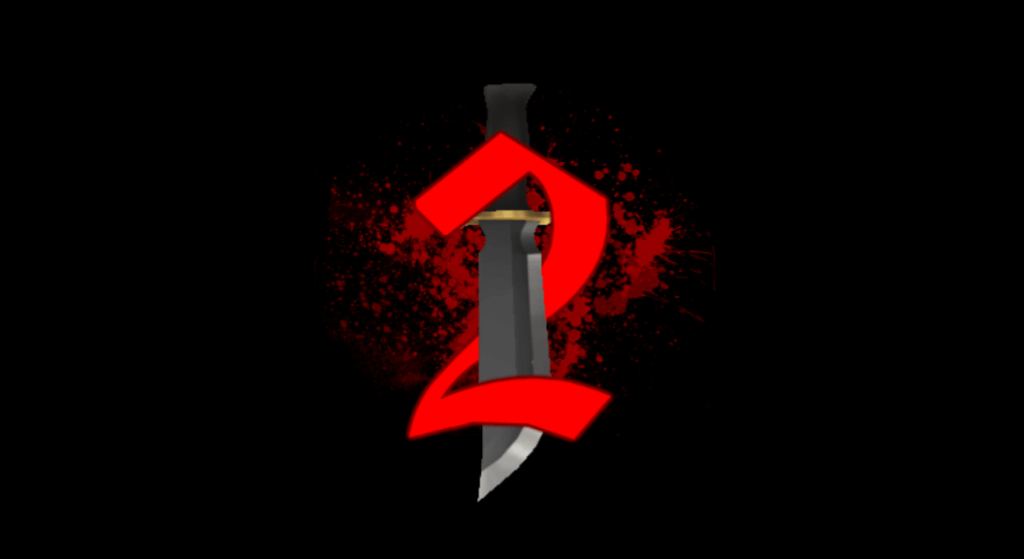 Murder mystery 2 script galore. So if you’re looking to get hacks such as unlimited coins and more, then here’s the best scripts for Roblox Murder Mystery 2.

Based off a Garry’s Mod game mode dubbed Murder, Roblox Murder Mystery 2 is a very popular horror game created by Nikilis. It’s gameplay randomly assign players 1 of 3 roles and the goal of course is to play it to completion.

As the Murderer, your task will be to stealthily kill the Innocents and even the Sheriff before the time runs out. The Sheriff’s main purpose is obviously to protect the innocents whilst gunning to kill the Murderer and lastly, the Innocent role albeit boring, sees you aiding the Sheriff by witnessing murders and figuring out who the murderer is whilst trying not to get killed.

It is apparent that Murder Mystery 2 comes choke-full of features including an intriguing map. It also brings a ton of weapons such as knife, guns, etc, that can be used to carry out missions. But assuming you are looking to get XP, Coins, Skins and more without grinding or spending money, then you are better off using any of the Murder Mystery 2 scripts shared below. 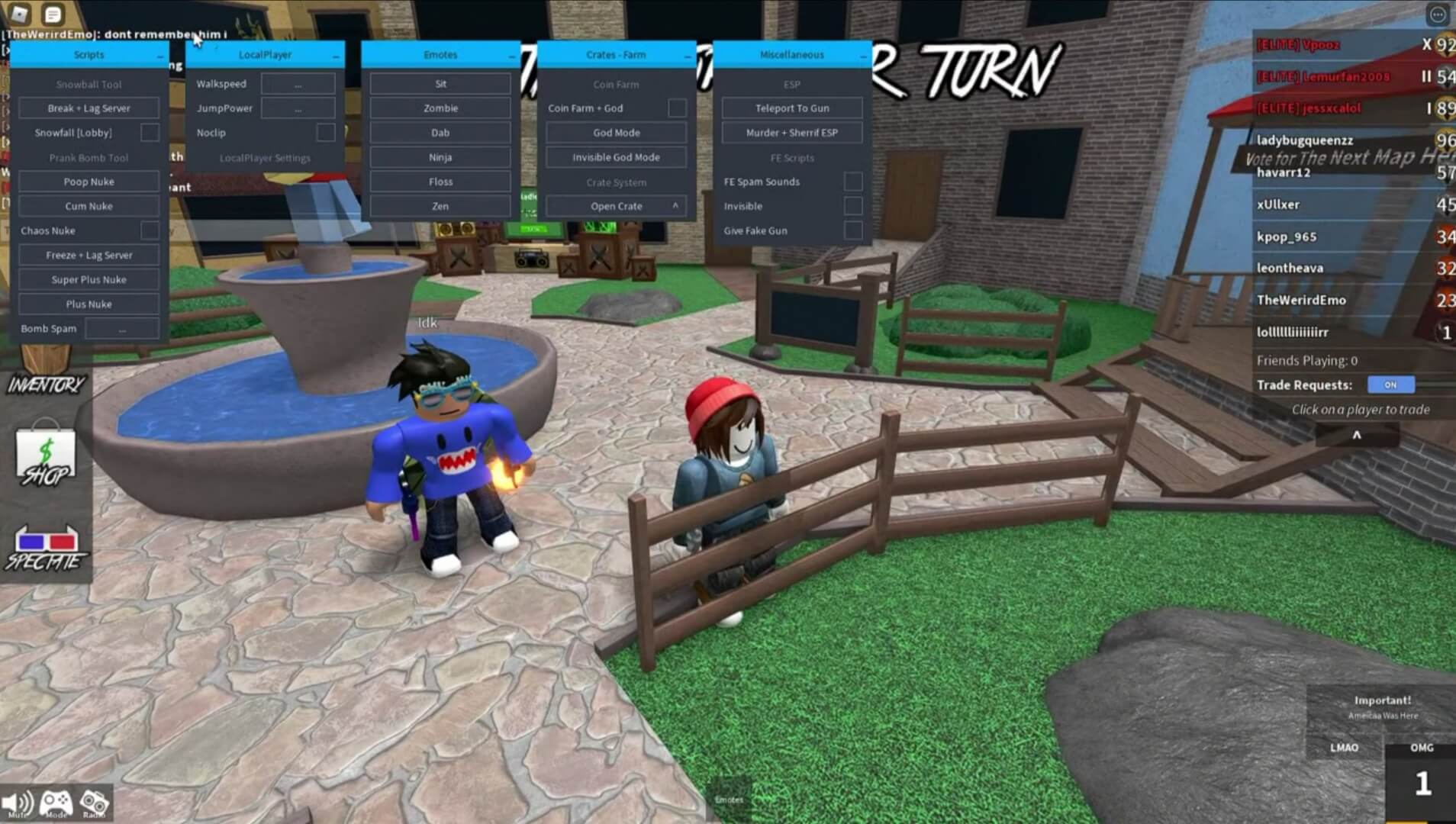 There’s a huge community dedicated to posting stuff related to Murder Mystery 2 and as such, you’d find a bunch of scripts created specifically to make the game easier. From Auto Coin Farm to Walkspeed, JumpPower, Invincibility and God Mode, these scripts comes feature-rich and we have got the ones that work right below.

So if you’re already itching to get your hands on them, then here’s some of the best Murder Mystery 2 script to utilize right now.

From Auto Farm to Kill All, this Murder Mystery 2 script brings a plethora of features you’d love. Get it from here.

How to Execute Murder Mystery 2 Script

Once installed, simply go ahead and jump into Roblox, then fire up Murder Mystery 2 as well as the downloaded exploit. Next up, copy and paste the MM2 script listed above into the box found within the executor.

when im sheriff or when i collect the gun it always dissapears after a few seconds of holding it, can u fix this

how to get script mm2