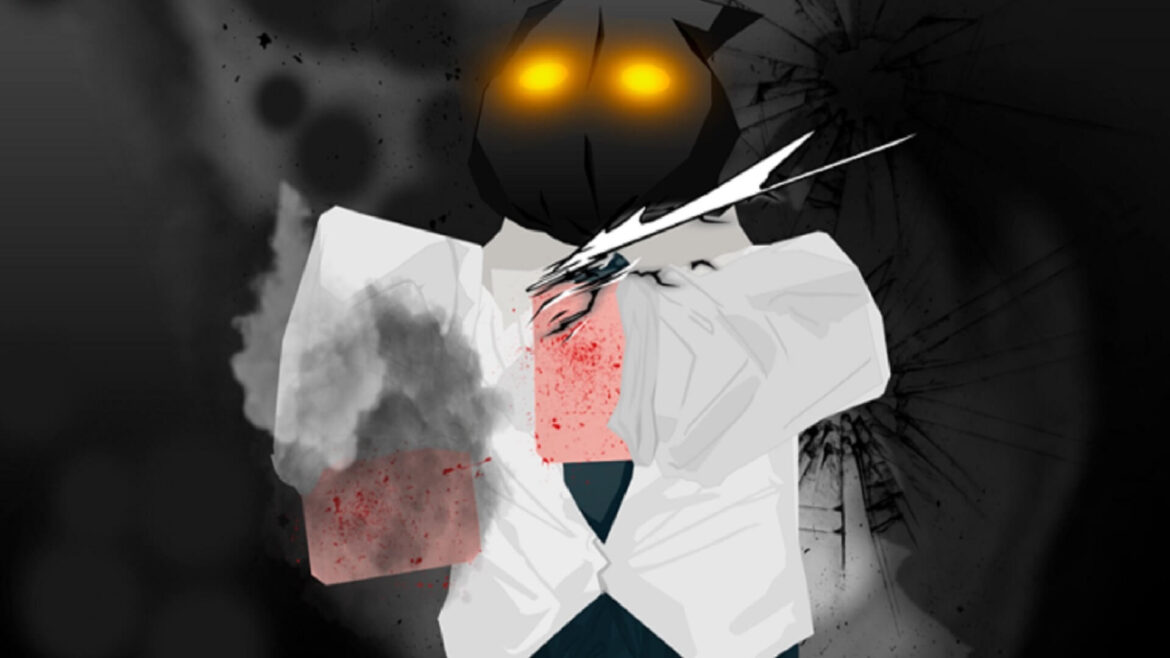 Created in 2021 by the developer big_thonk, Unconventional is arguably one of the best fighting games on Roblox. Albeit new, the game sees over 60 active players daily, and has managed to amass more than 8 million visits so far.

Inspired by the popular webtoon series UnOrdinary, Unconventional is simply a game on Roblox that task players to battle other players using unique and powerful powers.

The game is interesting per se, but unlike most titles, players are often urged to grind for money in order to roll for greater skills which comes in handy for beating tougher opponents.

This is where Unconventional script comes in to play, offering the easiest way to win every battle with ease. So assuming you are already itching to progress faster, then here’s some of the currently working scripts for Unconventional.

How to Execute Scripts in Roblox Unconventional

Once installed, simply go ahead and jump into Roblox, then fire up Unconventional as well as the downloaded exploit. Next up, copy and paste any of the Unconventional script listed above into the box found within the executor.