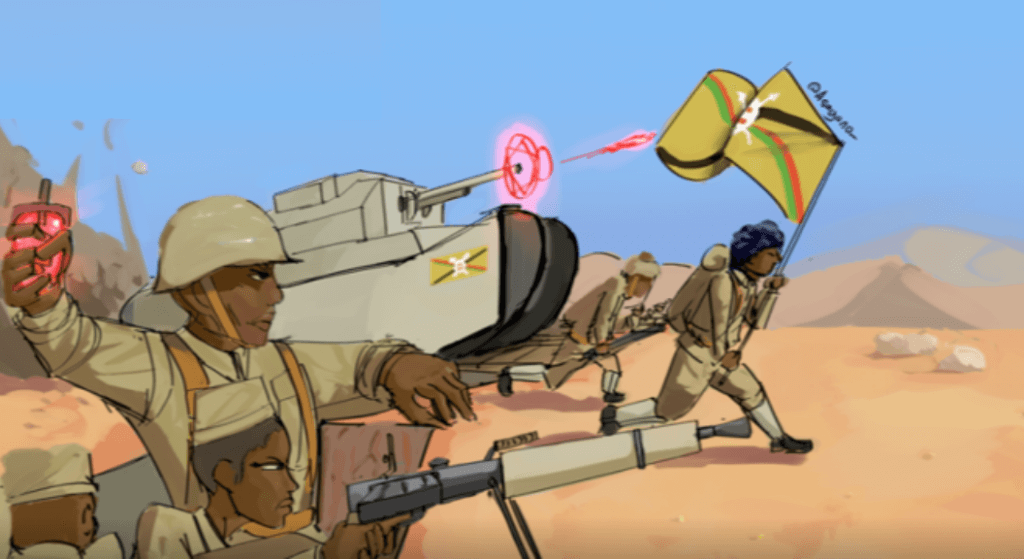 Trenches GUI Script galore. So if you are looking to get hacks such as ESP, Aimbot and more, then here’s some of the best and currently active Trenches Beta Roblox Script to utilize right now.

Sincerely speaking, Trenches by Ordinance Games aren’t got much up its sleeves, but it is still one of the best military games you can find on Roblox. Created in 2020, the game albeit in beta has managed to garner over 6 million visits with up to 150 active players. It is quite popular per se and its gameplay is as good as it gets.

Now for the uninformed, Trenches is basically a team-based game that task players to work together in order to defeat their opponents. To win, players will have to fight in dynamically created terrain whilst employing unique weapons. They can also conquer the battlefield by constructing fortifications or assaulting the enemy with armor.

Now assuming you’re looking to simplify your gameplay or to probably skip the hassles of having to grind for resource, then you’re better off utilizing any of the Trenches GUI Script listed below.

From Silent Aim to Infinite Ammo, No Recoil and more, there are a plethora of Trenches scripts out there on the web and aside from offering a nice GUI, they come feature-rich. So without further delay, here’s all the active Trenches Beta Roblox Script to utilize right now.

How to Execute Scripts in Trenches Beta

Once installed, simply go ahead and jump into Roblox, then fire up Trenches as well as the downloaded exploit. Next up, copy and paste any of the scripts listed above into the box found within the executor.