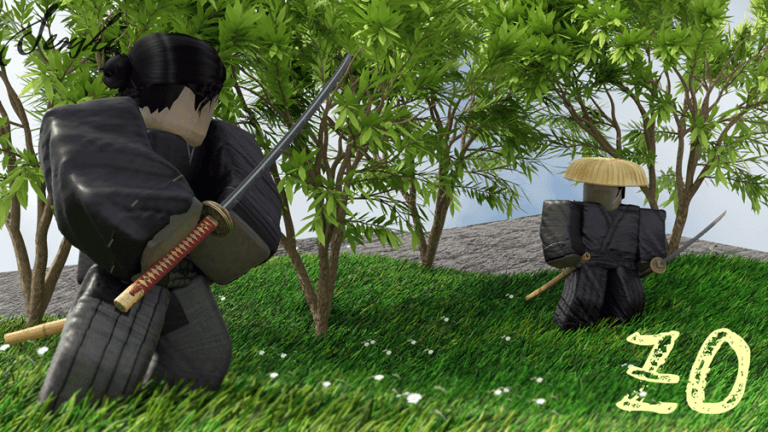 The experimental Roblox fighting game which has seen over 95 million visits and up to 5,000 concurrent players has come to stay. In this article, we’ll be unveiling the best scripts that can help you gain the upper hand during gameplay.

Albeit in development, ZOぞ is arguably one of the most interesting 3D experiences on Roblox. The game which was originally released in 2021 has seen lots of updates and has skyrocketed in popularity since launch.

It is addictive per se and it’s graphics, controls and soundtrack is of top quality. Features aside, ZO is simply a fighting game on Roblox that task players to fight off opponents using their katana and other weapons available.

Each kill rewards players with souls which act as a currency that can be used to buy skins from the store. Now assuming you’re looking to gain the upper hand during gameplay, then here’s some of the currently working Roblox ZO Script to utilize right now. 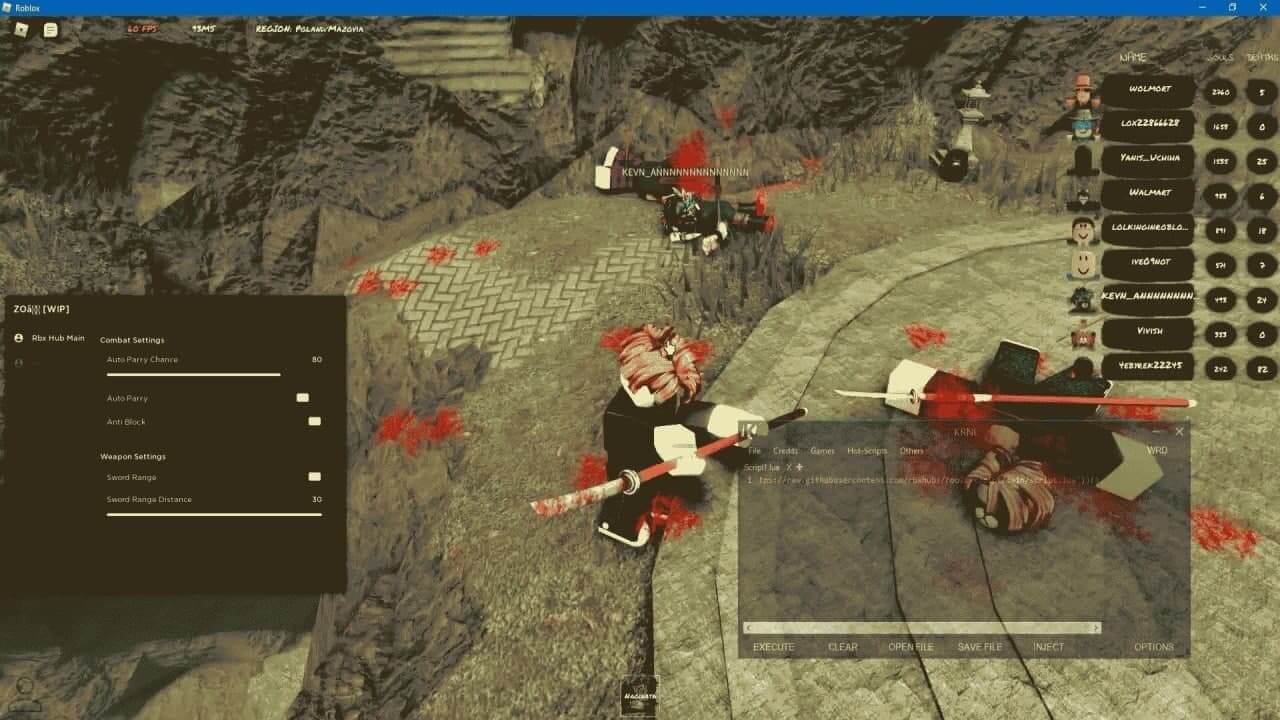 ZO Script galore, and most of them offer essential features that can help you win every fight faster. From Kill Aura to Auto Block, Instant Kill and more, below’s all the active Roblox ZO Script to utilize right now.

How to Execute Scripts in Roblox ZOぞ

Once installed, simply go ahead and jump into Roblox, then fire up ZOぞ as well as the downloaded exploit. Next up, copy and paste any of the ZOぞ scripts listed above into the box found within the executor.

How tf i get a rbxhub key??

1st script isnt safe. Got banned on my main cause alts accounts were to young
dont know about the last two but dont test them

1st script isnt safe. Got banned on my main cause alts accounts were to young
dont know about the last two but dont test em