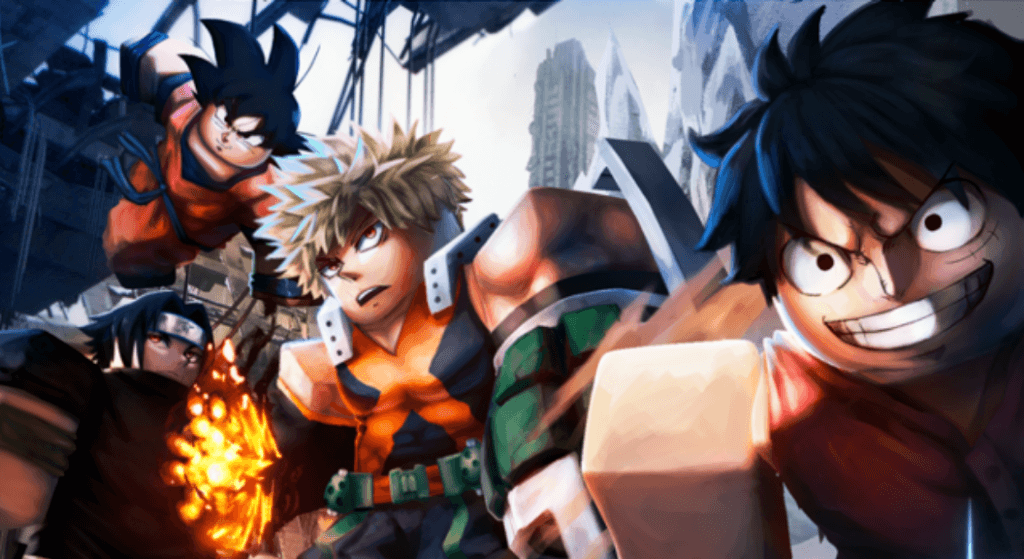 Anime Warriors script galore. So if you are looking to get hacks such as auto farm and more, here is all the active scripts for Roblox Anime Warriors.

Created in 2022 by Enclamatic Simulations and published on the Roblox platform, Anime Warriors is a fighting game inspired by the likes of Anime Fighters and Pet Simulator X. Its gameplay basically task players to join forces with friends to battle formidable opponents in a virtual universe.

During gameplay, players can easily summon their characters and have them perform quests all around the cosmos and the resources earned can be used to upgrade and level up heroes, thus allowing them to deal devastating harm.

It is a pretty popular game per se, as it sees over 343 concurrent players with more than 41 million visits amassed so far. Now assuming you are looking to simplify your game, here is a list of all the currently active Anime Warriors script to utilize right now.

From infinite gem to auto farm, there are a plethora of feature-rich Roblox Anime Warriors script out there on the web. So without further ado, below is some of the working scripts for Anime Warriors.

How to Execute Scripts in Anime Warriors

Once installed, simply go ahead and jump into Roblox, then fire up Anime Warriors as well as the downloaded exploit. Next up, copy and paste any of the Anime Warriors script listed above into the box found within the executor.