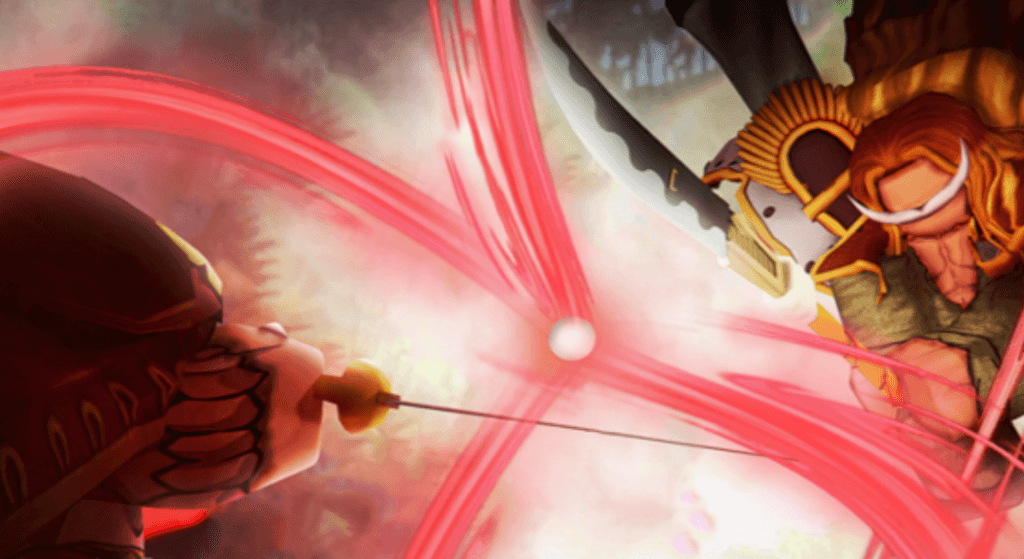 Mvngo DEV Sea Piece takes place in the world of the popular anime and manga series One Piece. Its gameplay basically task players to sail the seas in search of adventures.

As an action role-playing game, Sea Piece allows players to create their very own character and control them to fight foes whilst completing a variety of quests. The game feature a plethora of Devil Fruits that can be consumed to gain unique abilities and strength.

Now assuming you are looking to simplify your gameplay or to get hacks such as Boss Farm, Bring All Fruits, Auto Farm and more, then here’s all the currently active Roblox Sea Piece Script to utilize right now.

Despite debuting in 2022, Sea Piece sees over 1,700 concurrent players and has amassed more than 14 million visits. It is very popular indeed. Now without further ado, here’s all the working scripts for sea piece.

How to Execeute Scripts in Sea Piece

Once installed, simply go ahead and jump into Roblox, then fire up Sea Piece as well as the downloaded exploit. Next up, copy and paste any of the Sea Piece script listed above into the box found within the executor.