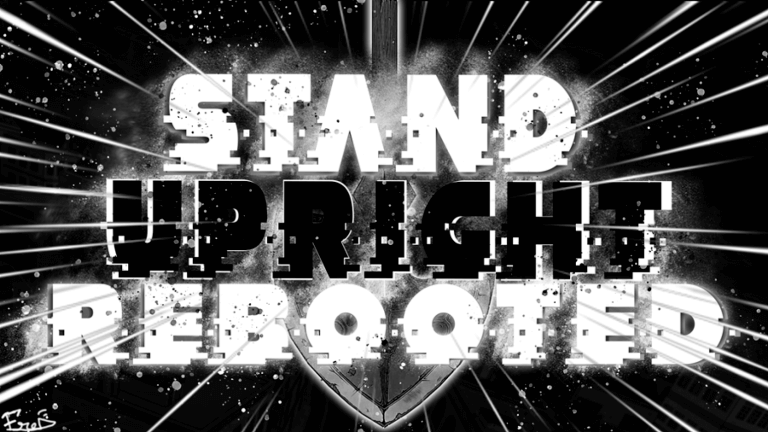 Created in 2022 by i_studioman, Stand Upright Rebooted is arguably one of the best fast-rising games on Roblox. The game is said to be a remake of the original Stand Upright experience and since launch, It has seen over 21 million visits and has managed to amass more than 8,619 concurrent players.

Based on the popular anime series JoJo’s Bizarre Adventure, Stand Upright Rebooted is simply an adventure-packed fighting game that task players to battle each other using Stands. The game is pretty fun per se, but assuming you are looking to make things easier, then you’re better off utilizing the below Stand Upright Rebooted scripts.

How to Execute Scripts in Roblox Stand Upright Rebooted

Once installed, simply go ahead and jump into Roblox, then fire up Stand Upright Rebooted as well as the downloaded exploit. Next up, copy and paste any of the scripts listed above into the box found within the executor.