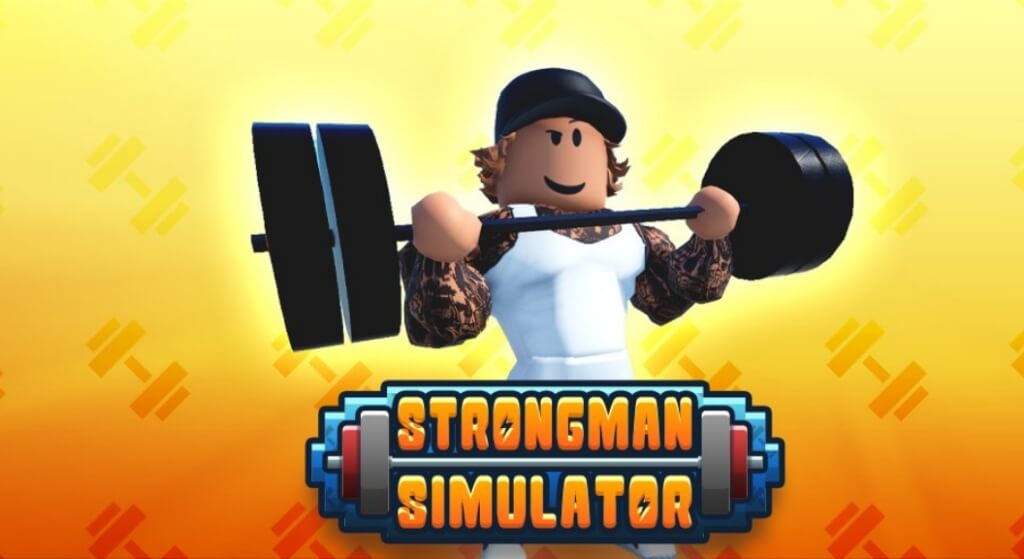 Strongman Simulator is a 3D experience created by The Gang Stockholm for the Roblox platform. Albeit a year old, the game has grown in popularity, culminating over 17,000 concurrent players with more than 600 million visits.

Its gameplay, for the uninformed, task players to train by taking on heavy items in order to gain energy and strength and this is all in a bit to unlock new areas and become the strongest man alive.

Now assuming you’re looking to simplify your gameplay and progress at a rapid pace, then we have got below a list of all the currently working scripts for Roblox Strongman Simulator.

How to Execute Scripts in Strongman Simulator

Once installed, simply go ahead and jump into Roblox, then fire up Strongman Simulator as well as the downloaded exploit. Next up, copy and paste any of the scripts listed above into the box found within the executor.