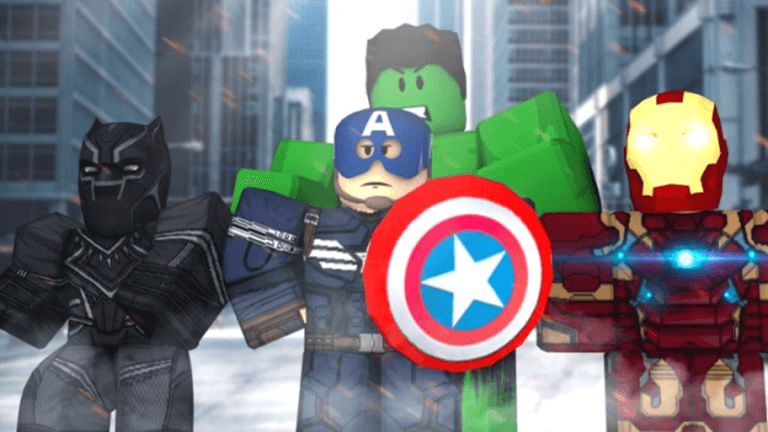 If you have a penchant for superhero fighting games or an insatiable liking for tycoon games, then you should really give Super Hero Tycoon a try. Slapped under the fighting genre on Roblox, the game since launch has amassed over one billion visits with up to 15,000 concurrent players.

It is popular per se and aside from the plethora number of contents built-in, its graphics shines. Now for the uninformed, Super Hero Tycoon is simply one of the millions of unique 3D experiences on Roblox that task players to build their tycoon, earn cash, buy weapons, costumes and fight in various quests.

The game albeit fun is sufficiently demanding. But assuming you are looking to speed things up or to getting unlimited cash and even increase your walking speed without dropping a couple of Robux here and there, then we have got a fine Super Hero Tycoon script just for you.

Super Hero Tycoon Script galore. So if you’re looking to get infinite money and other essential hacks such as speed run that can help you progress faster, then here is a list of some of the currently working scripts for Roblox Super Hero Tycoon.

How to Execute Scripts in Super Hero Tycoon

Once installed, simply go ahead and jump into Roblox, then fire up Super Hero Tycoon as well as the downloaded exploit. Next up, copy and paste any of the Super Hero Tycoon script listed above into the box found within the executor.