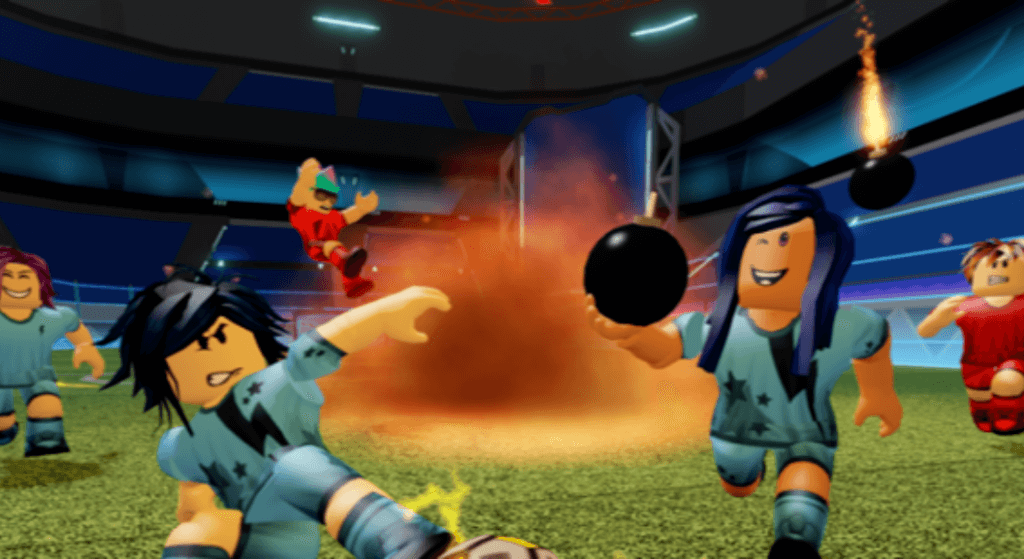 Cinder Studio’s Super Striker League is a 3D experience created for the Roblox platform. It is essentially a soccer-based game in which teams attempt to get a ball into a goalpost defended by the opposing team.

Unlike traditional football, Super Striker League allows players to outscore opponents by using power-ups and special abilities. It comes with a slew of features and items to unlock, and maxing them out gives you an advantage in any competition.

From infinite money to auto goal, aimbot and more, there are a plethora of Super Striker League scripts out there on the internet. So without further delay, below is a list of all the currently active ones.

How to Execute Scripts in Super Striker League