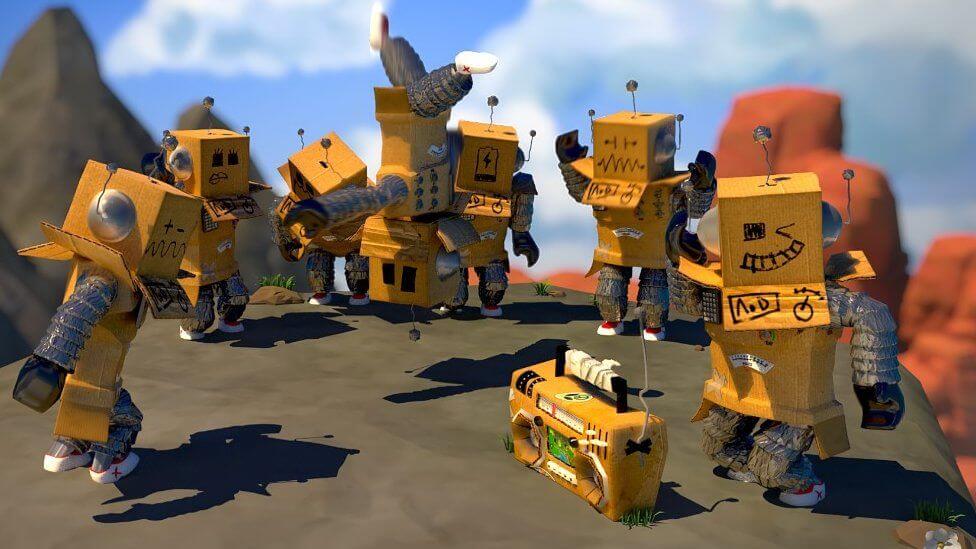 Roblox is no ordinary game. It offers a lot of things to do and can be the perfect place to pastime especially when you are bored. With the aim to bring kids together through play, the platform doesn’t only feature a secure environment for kids to converse but also host a plethora number of games that are utterly overwhelming.

Roblox main charisma lies in the fact that you can build anything your heart desires and that too with blocks. With such privilege, you can easily make something that’s enthralling – but this however is only possible with the aid of admin commands.

Assuming you are a Minecraft die-hard, then chances are you have heard or come across the ever popular worldedit commands which makes repetitive task easier and faster to do. Well Roblox admin commands is quite similar to this tool and it can give you god-like abilities which can go as far as turning a player into a zombie.

Sounds funny right? Well I’m going to show you how to do the pro-gamer move and probably have other players envy you. Starting a fire around your player or creating a force field and so much more basically takes a second provided you have admin status.

So if you have already fired up any random Roblox game with admin pass and had the chat box opened, then here’s a list of the best and useful Roblox admin commands worth using right now.

Before we kick-off, it’s appropriate for you to learn how to use the huge list of Roblox admin commands out there. Normally, when you type something like :kill me or :fire me, this in essence literally kills you or sets you on fire. But you can easily spice things up by typing :kill (player name) and it’ll instantly kill the specified player.

Of course there are a lot of them, each with its own specific function that can make or break the game. But in this article, we’re going to unravel the ones that are useful and after that, we’ll go further to unveil the best admin command script that are legitimate. So without beating around the bush, here’s a list of the must-know Roblox admin commands that can help you perform certain actions in-game.

These are only but a few Roblox admin commands worth utilizing. But you can painlessly expand the list by using any of the following admin command script listed below.

As we said earlier, there are hundreds if not thousands of Roblox admin commands list out there on the web but the best and perhaps most easiest way to acquire them is by using an admin command script.

From Person299’s Admin V3 to Quenty’s GUI and more, you’d find a slew of them and once installed, they’d be injected into your game automatically and can be called out using the :cmd command.

Now without beating around the bush, here’s a list of the legitimate and trusted Roblox admin command script that are still maintained.

HD Admin is hands-down the most up-to-date Roblox admin command script worth utilizing. It offers over 200 commands that can help enhance games for both the player and developer. One of its strong point is that it’s open source and aside from bringing an extensive range of features, it’s free too.

Next up, we have Kohl’s Admin Infinite command script. It is a huge package per say and comes with all kinds of commands that are literally fun to use. From kill to ghostify, there are a slew of them and you’d be wowed upon learning what they can do.

Adonis specifically spawned to replace EISS and unlike the aforementioned, it comes packed with plenty of commands that can make your life easier. Featuring a new UI system and the ability to change anything using plugins, it’s really worth the try.

So these are all the Roblox admin commands list plus scripts worth using. Do note that they’re only available to players with admin status. That’s all for now.