Terraria Inventory Editor: 2 of the Best to Download Right Now 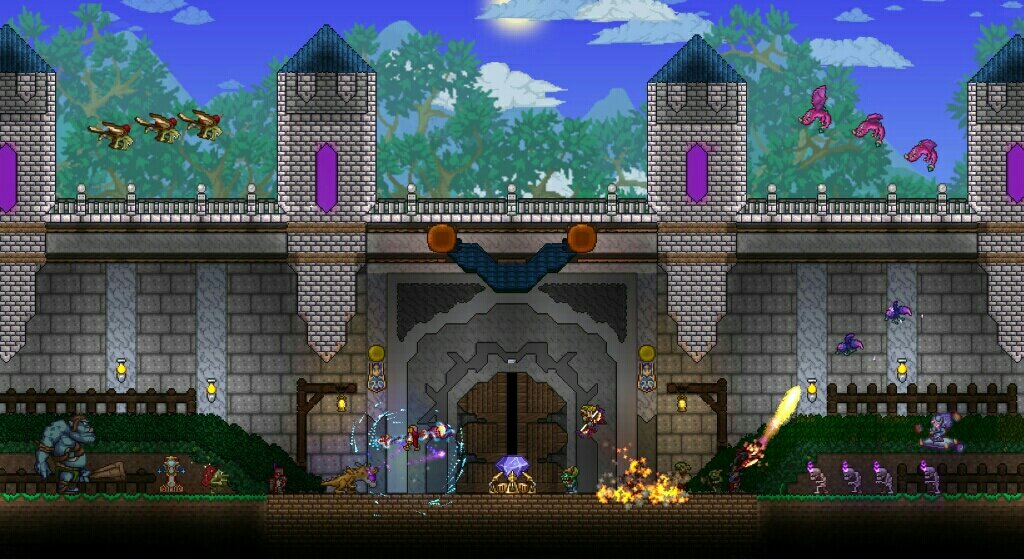 Its adventure style is quite similar to that of Minecraft but unlike the aforementioned, players can wield tools such as an axe (for woodcutting), a pickaxe (for digging) and a sword for (fighting off enemies) whilst searching for resources.

Terraria is a great game to begin with no doubt, but it lacks one essential feature that could’ve made it whole and that’s the absence of an official inventory editor which helps in customizing characters from head to toe. In this article, we wll define Terraria inventory editor and then list the ones we have cherrypicked so far.

What is Terraria Inventory Editor?

Terraria Inventory Editor is simply a third-party software or a web-based application designed to allow users customize their character’s look. But aside from that, they can be used to perform certain operations such as adding and removing items, buffs and other stuffs.

Now if you are looking to modify every aspect of your character, then here are the best Terraria inventory editor and how to use them.

There are a plethora number of Terraria inventory editor scattered all over the web, some abandoned but still working and others being updated regularly with new features. Below, we have handpicked the currently active ones that are safe and works on PC as well as on mobile.

We kick off with Terrasavr, a web-based Terraria inventory editor that allows players to upload their character’s file in other to edit their profiles, add and remove items, change stats and more. Terrasavr comes in two version, Adobe flash player and Html 5. It features a library of sorted items as well the ability to search for weapons, clothes and more. Here’s how to use it. 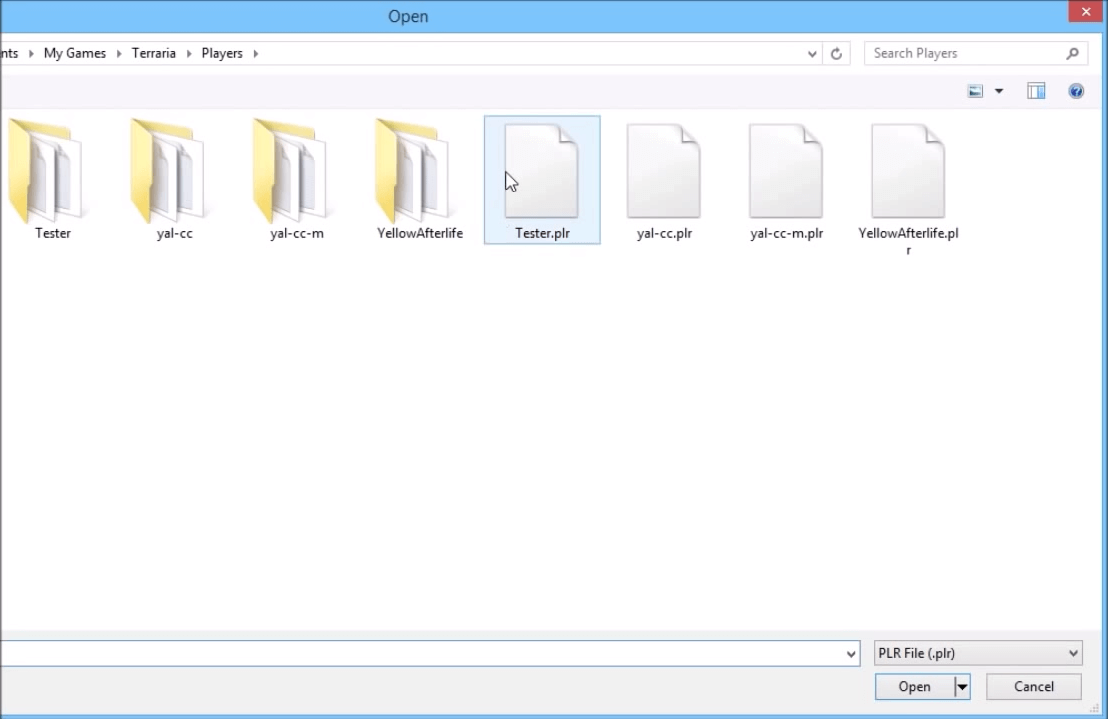 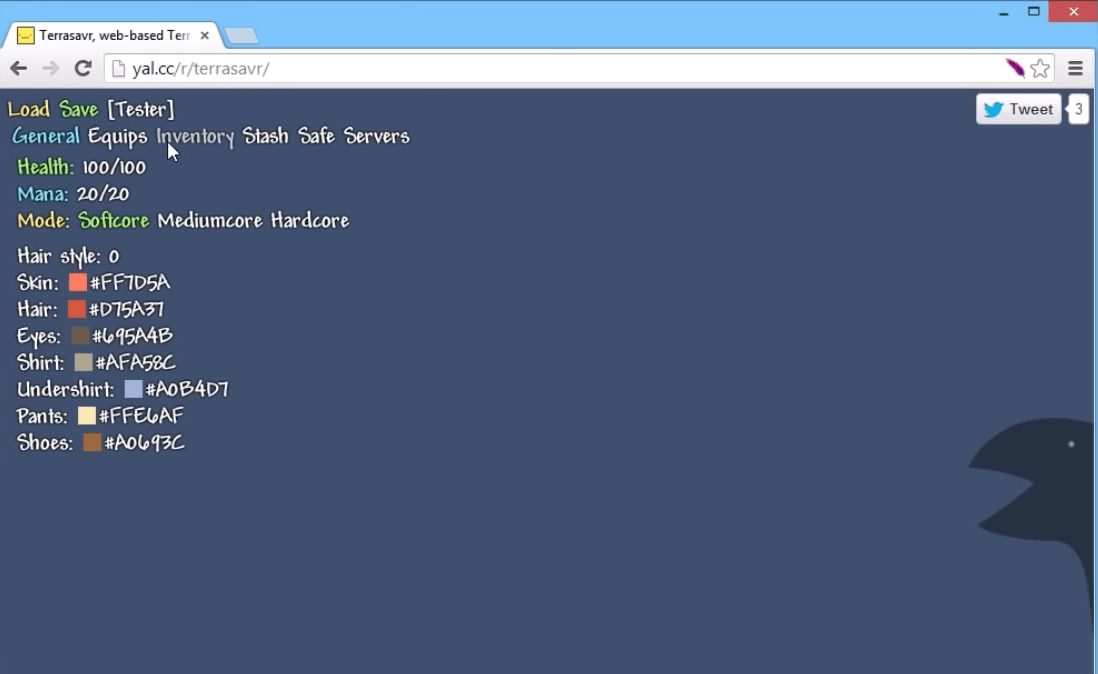 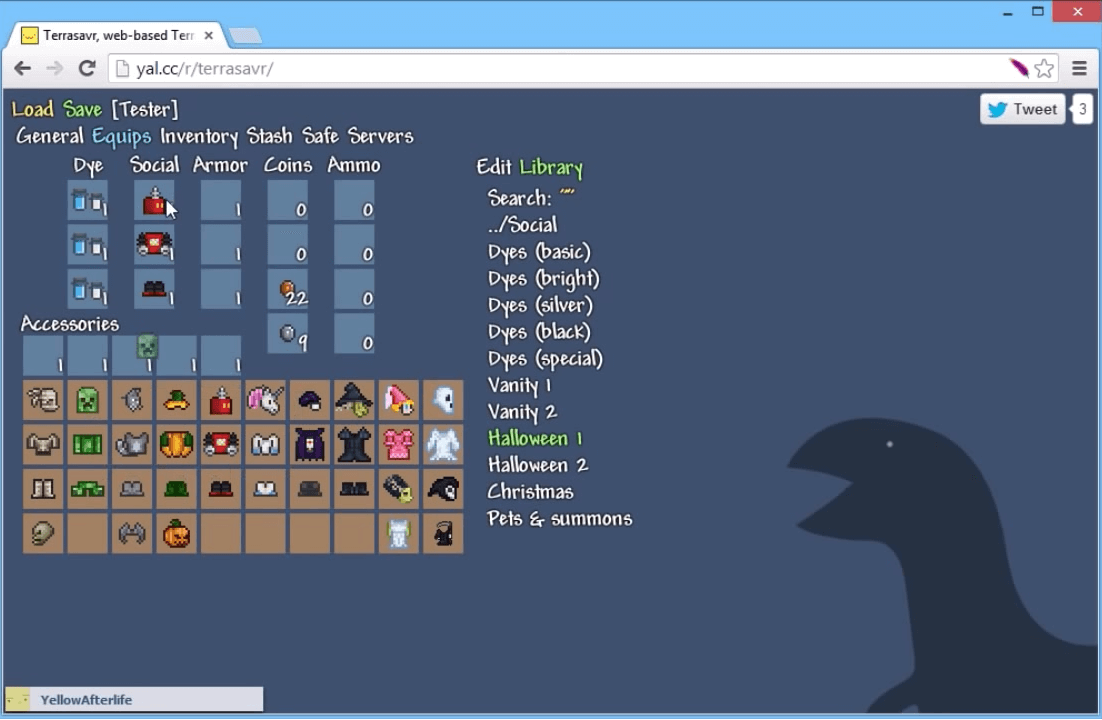 That’s it, you have just learnt how to use Terrasavr Terraria inventory editor.

Unlike Terrasavr, Terraria InvEdit is a downloadable software application that allows users to tinker every single aspect of their Terraria character. Albeit abandoned, it’s the tool to use of you’re looking to build things without gathering them normally.

Similar to Terrasavr, inventory edit brings a slew of features. Once you have uploaded your character’s file, you’d get four tabs namely; Stats, Looks, Inventory and Buffs. 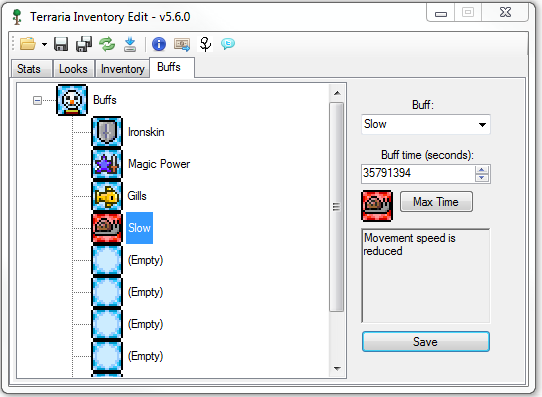 Under Looks, you can customize or change your character’s hair color, shoe, shirt, pants and more while looking at the preview to see if the modification is ok.

The Inventory tab brings a plethora of options, first we have Amor, Armo Dyes, Inventory, Coin Purse and Ammo. Then there’s the Equipment, Equipment Dyes, Piggy Bank and Safe. Click on any of this options will reveal items to equip.

The Buff tab unveils a drop-down menu containing several stuffs you can add. They’re really handy if you are looking to enhance your character swiftness.