Home » V-Bucks Generator Don’t Work, So Don’t Be Fooled By Any

V-Bucks Generator Don’t Work, So Don’t Be Fooled By Any 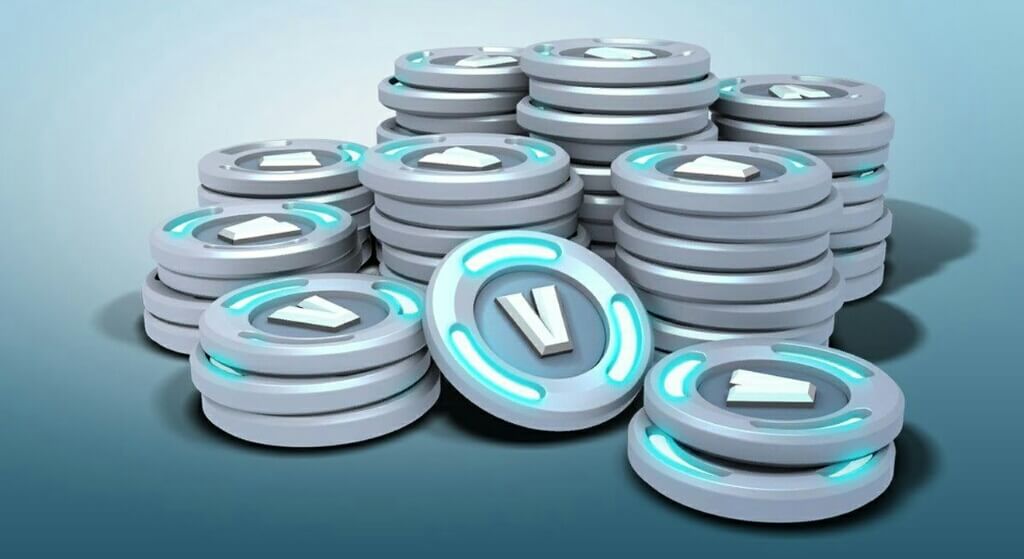 We have seen a slew of folks looking for the best free V Bucks Generator that actually works. But before you utilize any of these tools, here’s the truth you should know.

When a game starts to make waves, it allures the disingenuous people lurking round the web and they’d stop at nothing to cash in on what’s already popular. This is the case with Fortnite, a free-to-play battle royale game that has “amassed” over 250 million players worldwide. From fake YouTube videos with millions of views to nearly 1,000 free V Bucks generator sites, online scammers have already gotten out of control.

Fortnite’s main charisma is probably due to the fact that it is free to download and play, but the “real” fun (according to some players) lies mostly in using V-Bucks (I.e the in-game currency) to purchase stuff such as battle passes, skins, emotes and more. Whilst Fortnite can be played forever without having to spend a dime on V-Bucks, some players looking to customize their characters with different outfits often Google search for Free V Bucks or tools that can help them generate unlimited V-Bucks.

Also Checkout: How to Get Free Skin in Fortnite

This is where free V-Bucks generators comes in to play. They are deceptive tools created by scammers to prey on innocent Fortnite players looking for free, fast and easy V-Bucks. So in essence, these sites are there solely to feed on human greed. One such thing that baffles me is the time, efforts and professionalism that went into some of these bogus free V-Bucks generators.

The scammers behind it often go extra miles to design the sites with lot of skills and this is in a bit to make it look legitimate. From “awesome” user experience to recent activities widget and comments, you’d really find it hard to believe it’s all fake. In a bit to “combat” and possibly thwart players from using the so-called free V-Bucks generators, Epic released an official statement on their Discord and it read thus;

The “free V-Bucks generator” websites are fake and will not give you any v-bucks. These websites is not an Epic Games website. There’s currently no way to get free v-bucks other than within Save the World and the battle pass within Battle Royale. Please do not be fooled by these websites! Stay safe.

But despite the awareness, a slew of Fortnite players who are so gullible often fall for this scam. Aside from Buckfort, we paid a visit to one of these deceptive sites and here’s how it played out.

From the video, you will notice we entered a username that doesn’t even exist as well as some scrab in the form of money and it got approved. Then came the pop-up window claiming things are happening behind the scenes and at the end, it threw a message that a human verification is required.

The next thing was to ask us to install some random app prior to crediting our Fortnite account with the generated V-Bucks. To cut the story short, we received nothing. The creators behind these free V-Bucks generator sites are really cashing out millions of dollars by misleading people with tools that doesn’t work.

From research, we learnt that folks who fall victim for this type of scams are mostly kids. They’d search up free V-Bucks generator with no idea of what’s real or fake on the internet and after completing long boring surveys, they end up enriching the pocket of the scammer behind such tool.

All in all, desist from free V-Bucks generators and once you see one, endeavor to report it.