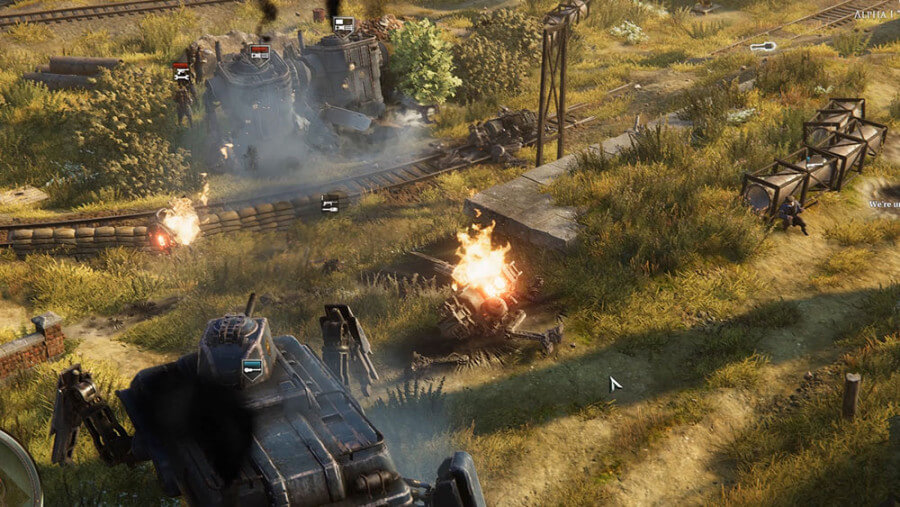 RTS genre is dying, but Iron Harvest which is set to debut next year (2020) could be the game that breathes new life to it.

MOBA games may have pushed RTS games out of the scene, but that does not mean they are dead. For what it’s worth, real-time strategy games are a sub-genre of strategy video game that puts players in command of a group of units and their tasks will be to wipe out enemy force and take over their territory.

Too much depth, complexity and content aside, RTS games are fun. Controlling units, gathering resource, building base and other technological development are what make the game challenging but once you master the basics, you will be good to go. Now if you are looking to pastime, then here are the best RTS games to play right now. 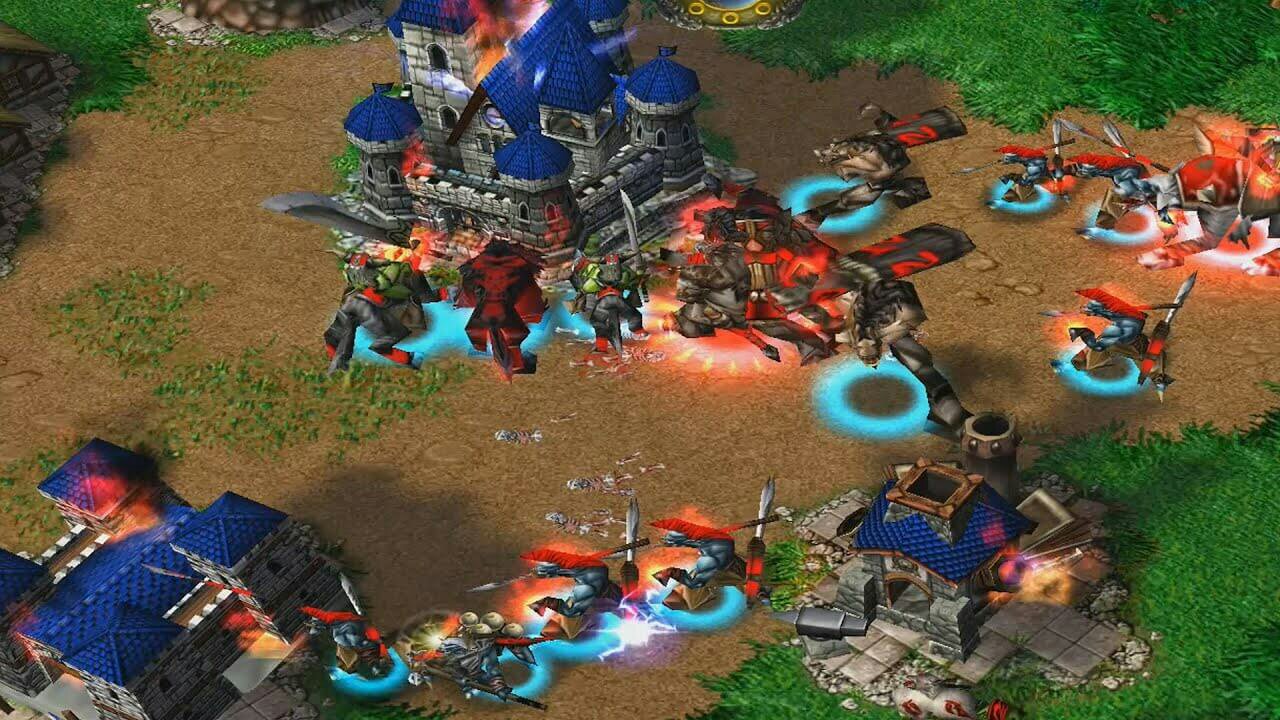 We kickoff with Warcraft 3, a good RTS game that’s worth playing on PC and Mac. Its gameplay begins with you choosing one amongst four different factions (humans, orcs, night elves and the undead) and the goal is to build base, gather resources such as food, lumber, gold etc and train various units that can be used to destroy enemy base and repel attacks against foes. It’s really a very interesting game to play and features great story as well as a starcraft-like campaign. 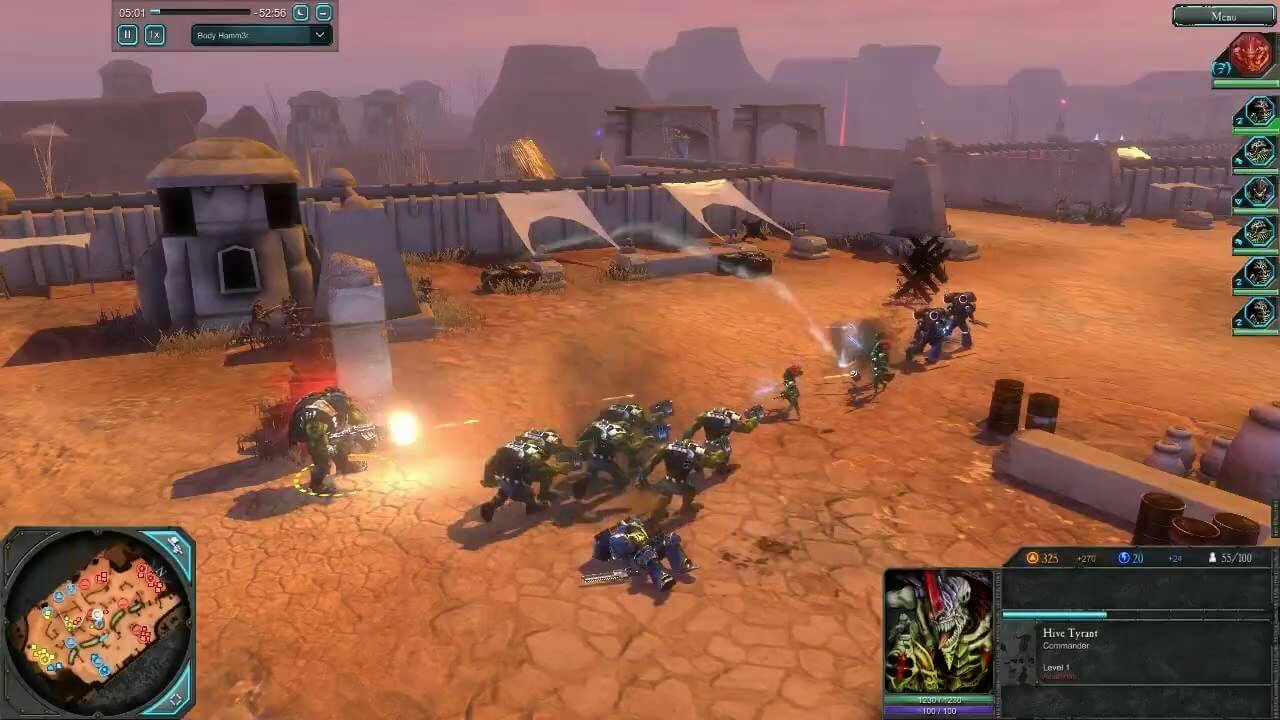 If you’re looking for a combat focused RTS game that features more realistic vehicles and improved AI, then you should look into Dawn of War 2. It’s a real-time strategy game that puts you in control of Space Marines with the task to eliminate the Ork, Eldar and Tyranids. Unlike various RTS games out there, you won’t be building base in Down of War 2 neither can you churn units. The game’s main objective is to maneuver squads around the map with the goal to capture structures, retrieve stolen objects and even defeat enemies as well as end-level boss. 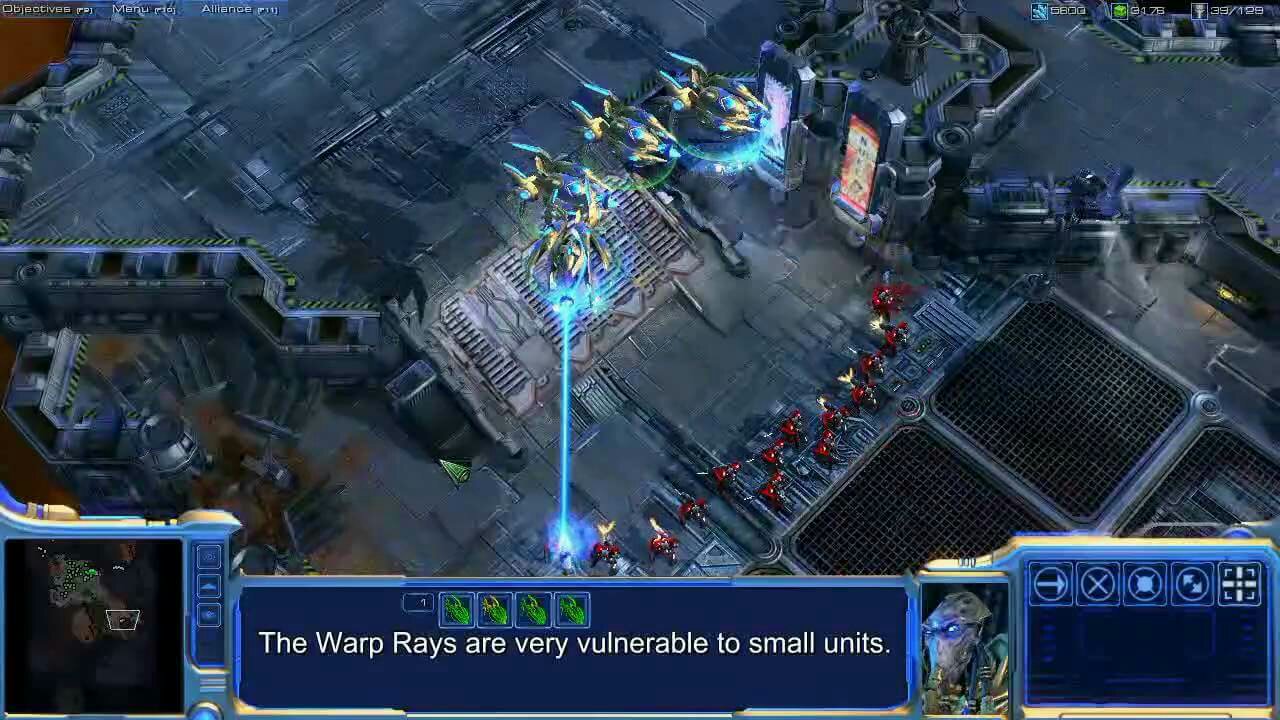 Halo Wars may be good but StarCraft 2 is definitely better. The game’s story revolves around Jim Raynor, a hard-drinking mercenary who struggles to overthrow the Dominion and at the same time fight off the threat of the alien Zerg race. The game rocks graphics wise and features an excellent soundtrack as well as voice acting. Its campaign is non-linear as one mission will have you clearing an area, defending a base or gathering resources. It’s really a good real-time strategy game that’s fun to play. 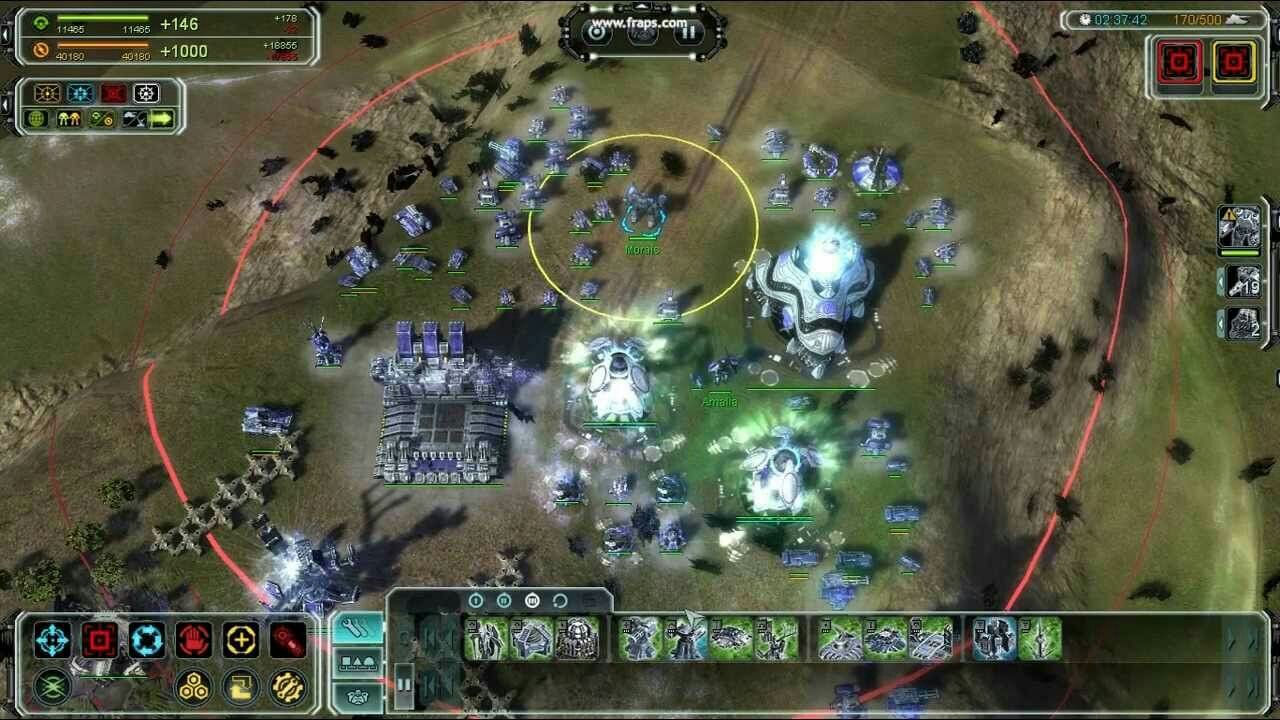 In Supreme Commander: Forged Alliance, players strive to build a massive army that they can use to conquer their opponents. It’s one of the good RTS game that focuses mainly on resource management and large scale combat. The game features a total of four factions and huge maps with unique gameplay style. Its scale, the diversity of units, economic system and the ability to fully zoom out strategically are mostly what attracts me to it. 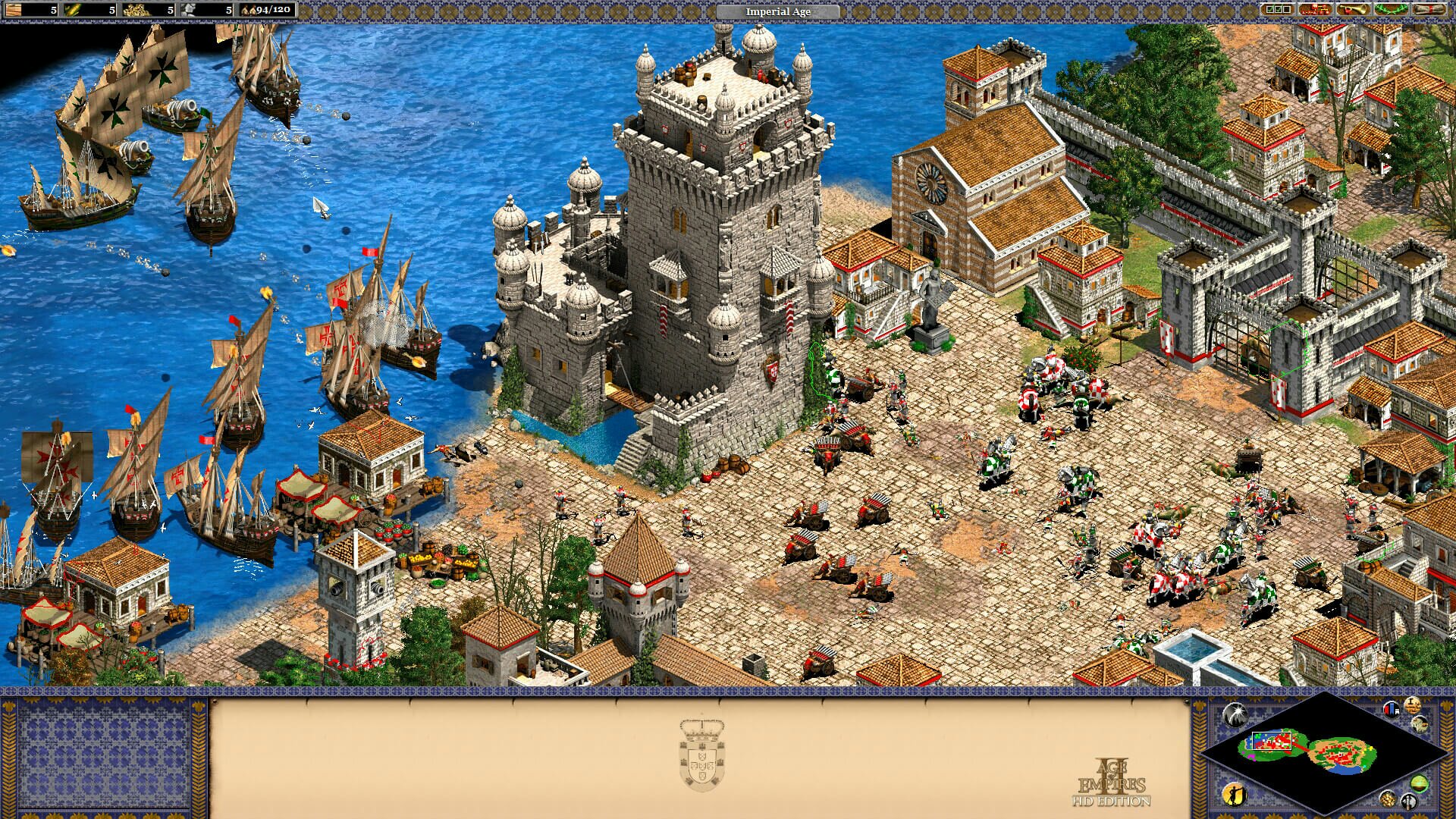 Ages of Empire 2 is a household name in the RTS sphere. It’s one of the most popular and “most played” real-time strategy game on steam. Its gameplay is set in the “Middle Ages” where you control one of five famous rulers and their related civilizations. The game’s main goal or objective is mostly to gather resources (i.e food, gold, wood, stone) build town and then create armies that can be used to defeat enemies. 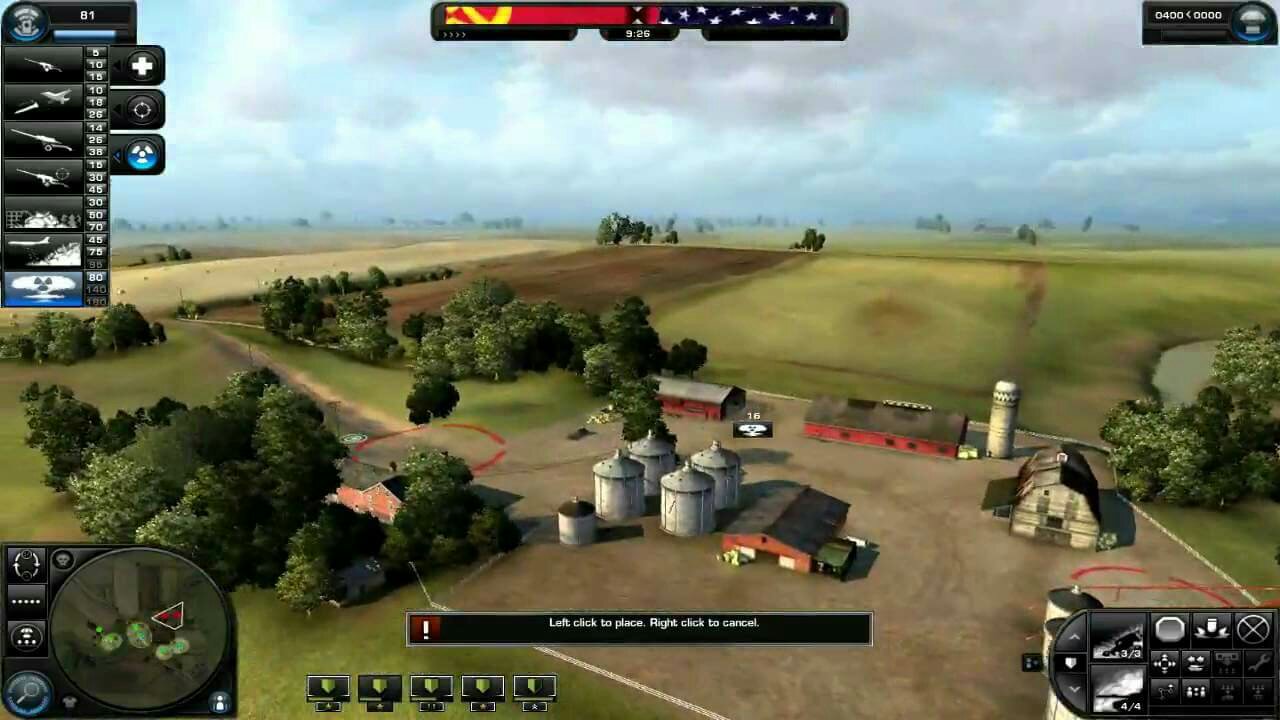 When the Solvet Union launches an attack on Western Europe thus triggering World War III, the United States are left with no other option but to deploy its forces to aid its Western allies. World in Conflict is truly remarkable. It is a modern warfare RTS game that ditches the dirt of base building and replaces it with intense combat. It hugely favors battlefield tactics and offers good graphics as well as an excellent storyline. 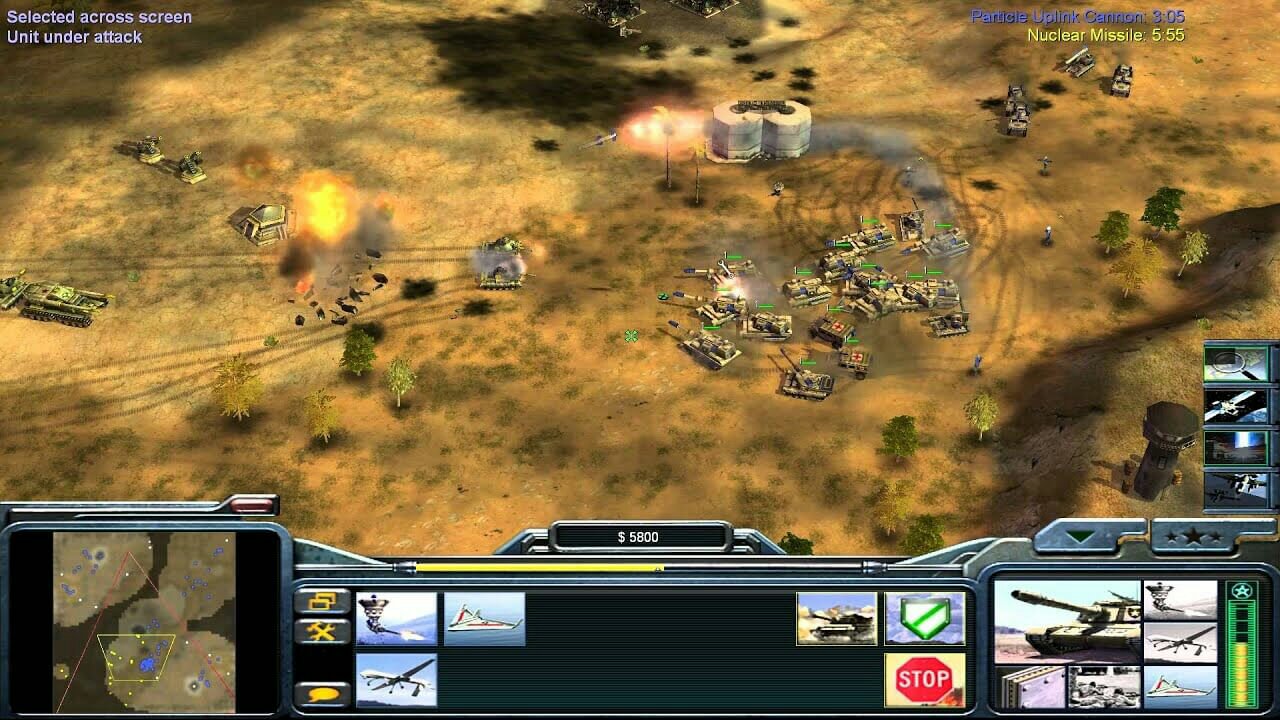 Zero Hour is basically an expansion pack for the “highly acclaimed” and original C&C Generals. It’s one of the best real-time strategy game that pits players against the world’s most elite generals for battlefield domination. Just like every good RTS expansion pack out there, Zero Hour adds a ton of contents and depths to the original game. From new units to technologies then down to upgrades and a single-player mode dubbed the Generals Challenge. It’s really worth a try and do checkout Red Alert 2. 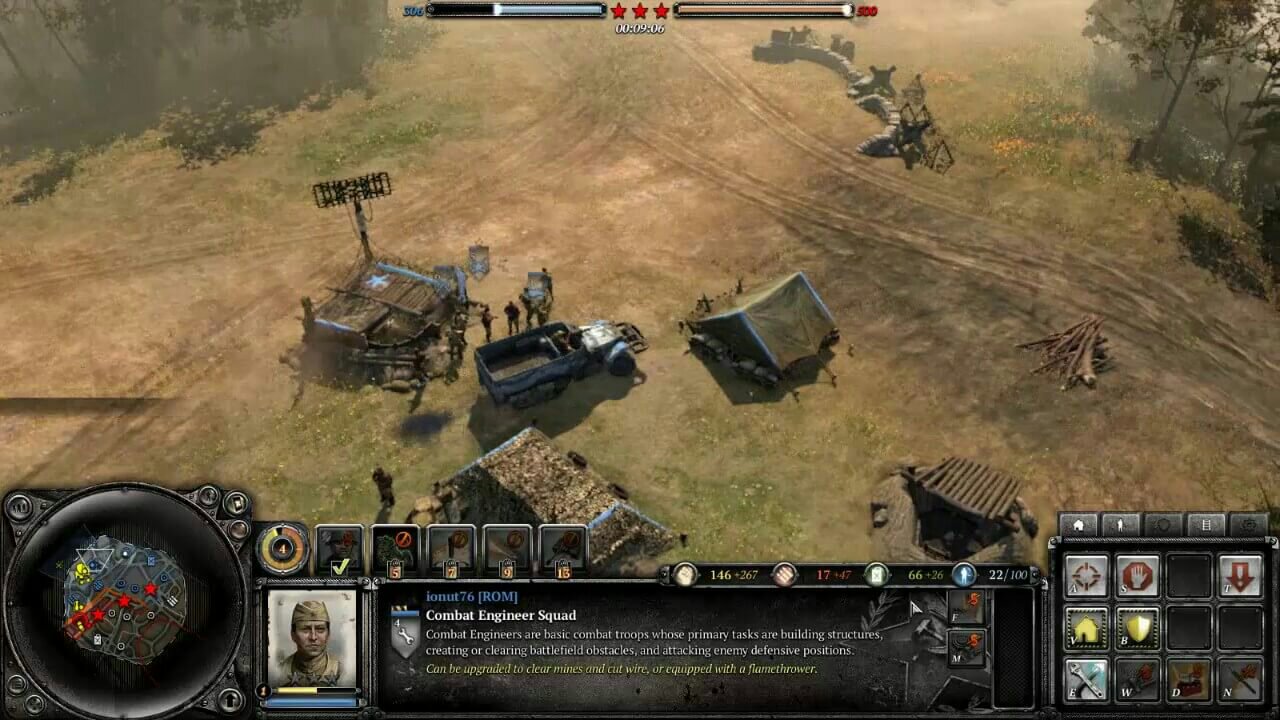 Similar to World in Conflict, Company of Heroes is set in World War II and offers two playable factions. Its gameplay just like every other RTS games out there involves gathering resource, building base structures and commanding a group of military units tactically – all in an effort to defeat oppositions. It’s a well polished game with destructible environments and features great storyline as well as strategic depth. 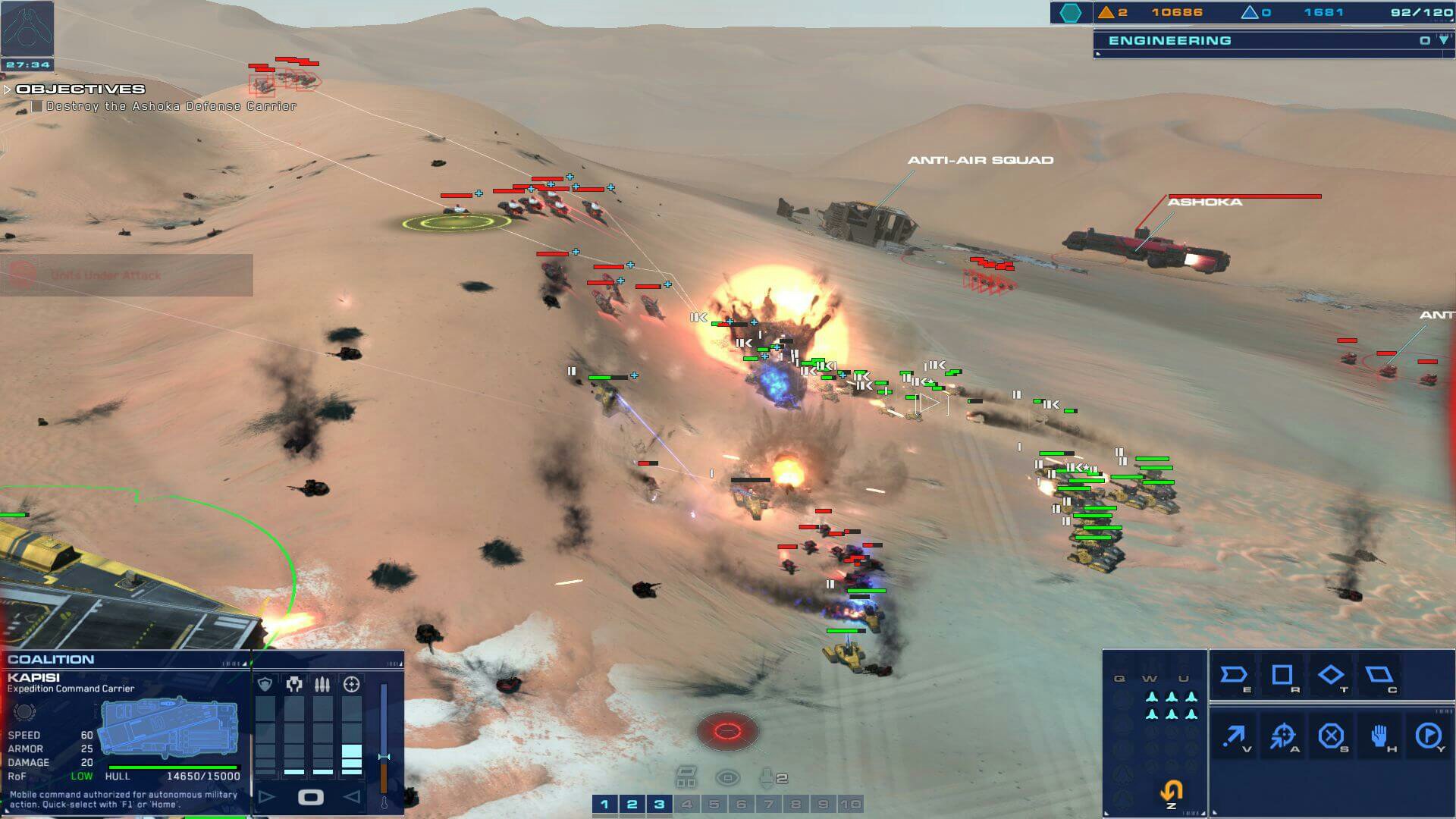 Unlike most RTS games that takes place in 3D space, Homeworld Deserts of Kharak is set on the desert planet of Kharak and its campaign revolves around the expedition of Kapisi who are on a quest to find a powerful object. It’s a combat oriented game with base-building aspects but aside from this, players will be able to gather resources, build units, turrrets and weapons that can be use to fight off enemy attacks.

RTS games abound but aside from those titles you’d find boring, there are basically a slew that are fun to play. The real-time strategy games we listed above are specifically targeted at beginners and are combat-focused. They’d help you learn the ropes of the genre and once you do, then you can continue your adventure with these ones.

A lot of folks do wonder what happened to RTS genre, but even though there aren’t any recent releases, fact still remains that there are a slew of older titles you can play. The ones listed above are nothing but a few of them, but do try them out prior to playing Crusader Kings II and Europa Universalis IV.

so this is a joke list right? It says 2020, but some of these games are no longer even playable MP