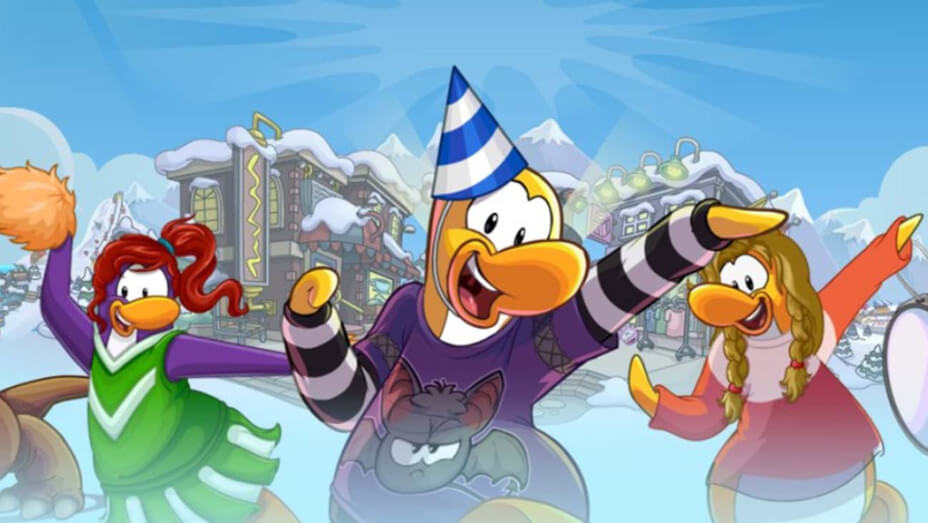 Joining Disney’s most fun community is sure a good idea. All You have to do is to design your own penguin, give it a name and you’ll be ready for an adventure in a frozen world inhabited by friendly penguins. For folks uninformed, Club Penguin is an MMO aimed specifically at children.

It provides access to a virtual world where players can painlessly participate in a variety of mini-games and activities with other users. From adorning your avatar with the latest outfit or clothes to throwing snowballs, adopting pets and more, there’s a slew of stuff to do in club penguin.

The best part is that players are allowed to edit and customize their igloo with furniture and accessories that matters and they can also visit a slew of places including the cafe shop, beach, disco etc. Club Penguin is all about having fun, making new friends and taking part in various games within a safe environ.

It’s a good game per se and you’d get to watch the latest videos of the club’s YouTube channel. Now if you are looking to unlock some good Clothing for your character or even Coins and the Puffle Whistle, then here’s a list of all the Club Penguin codes to redeem right now.

Assuming you are “living under a rock”, then chances are you might not have come across Club Penguin Rewritten. It’s actually a remake of the original game and has amassed tons of players worldwide.

For the uninitiated, Club Penguin Rewritten is an MMO that provides a free virtual world based on Disney’s own Club Penguin game and it allows players to explore new ideas, meet new friends and play a ton of mini-games.

Below, we have listed all the currently working Club Penguin Rewritten codes that can reward you with Clothing, Coins and even the Puffle Whistle once redeemed.

How to Redeem Codes in Club Penguin Rewritten

The steps involve in redeeming codes in Club Penguin Rewritten is pretty simple and straightforward. So to begin with, head over to cprewritten.net and login to your account.

Now directly from the server page, click on the icon that says “Unlock Items Online”. It’s located at the top right corner. 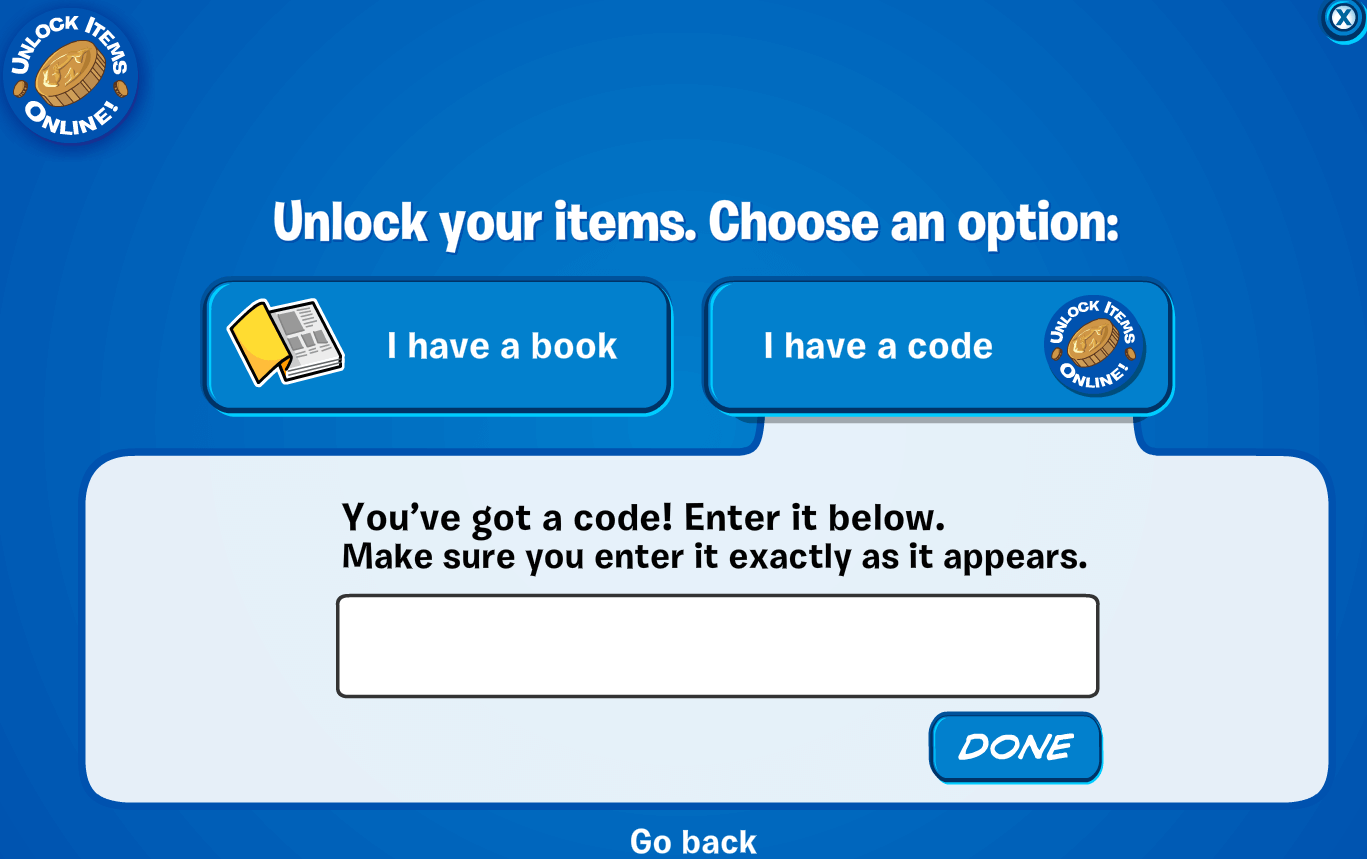 The next window will automatically bring up a “I have a code” text. Click on it and enter any of the codes listed above.

Similar to Club Penguin Rewritten, Club Penguin Online is a recreation of the original Club Penguin game. It puts you in a virtual world where players live as Penguins and are task to make friends, play mini-games etc.

For every activity completed, the game offers coins as reward and this can be used to decorate your igloos, buy Puffle pets and more. Below is some of the active Club Penguin Online Codes for money, clothes and other items.

How to Redeem Codes in Club Penguin Online

Unlike Club Penguin Rewritten, the process involve in redeeming codes in Club Penguin Online is a bit complicated, but we are here to guide you. So to get this one going, head over to cponline.pw/play/ and enter your login credentials.

Next up, click on the Unlock Items Online icon located at the top right corner of the screen. This will bring up the Treasure Book, go ahead and click on where it says I’ve got a Code. 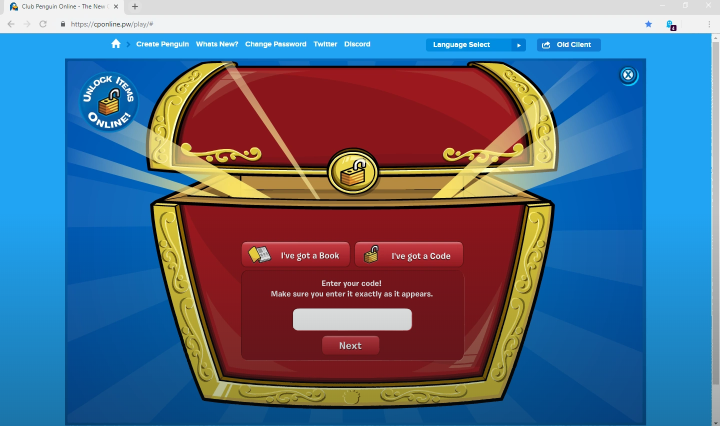 Now input any of the above listed codes into the blank box and click enter to redeem them.

So these are all the Club Penguin codes worth redeeming right now. From clothes to coins and even pets, they’d give you a plethora of items to help make your gameplay easier.