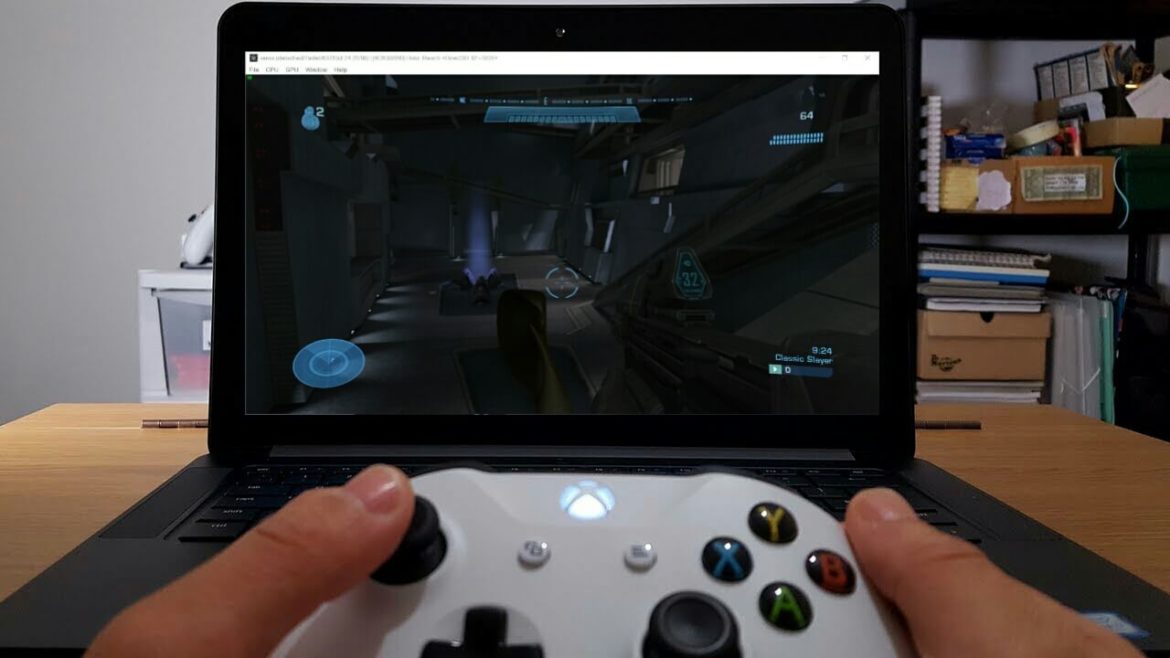 Xbox 360 emulator is a software that functions as Xbox 360 gaming console thus allowing users to play Xbox 360 games on the platform they where designed for – be it on PC, iOS or Android.

In 2016 when Microsoft announced they where halting the production of its Xbox 360 gaming console, I felt really sad. I just couldn’t “figure out” why they took such decision but just as they say, out with the old, in with the new. Despite maintaining support for its Xbox Live service, we still won’t deny the fact that most of its exclusive titles will go into extinction once the console runs out of stock.

The Xbox 360 is obviously a sexy piece of hardware. It is among the best video game console ever made and one of its strong point is that it is fast and powerful. Albeit cheap, its graphics looks pretty good and it is relatively easy to navigate and offers a slew of essential features including the ability to stream videos, music and more.

In a bit to combat obsolescence, a sheer amount of Xbox 360 emulators are starting to emerge and this is all thanks to the evolution of PC hardware. Today, there are a dozen of gaming PC that packs the best of the best in specs. From 8 to 16 gigs of RAM then down to 1 or 2 terabytes of free storage space – all wrapped with the best CPU and GPU ever.

Now if you are looking to play Halo 3, Red Dead Redemption, Saints Row, Alan Awake, Crackdown and the colossal number of Xbox 360 games that never received PC ports, then here are the best Xbox 360 emulator for PC and 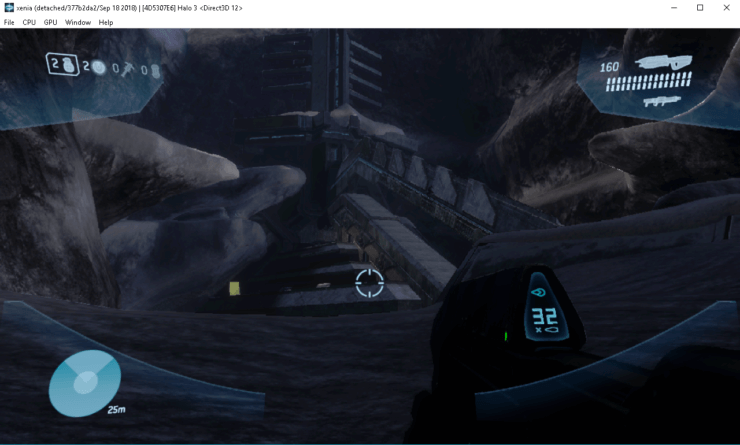 In 2011, a kind developer who goes by the name Ben Vanik set out to emulate the Xbox 360 on PC. This idea was triggered when he picked up some region-locked Japanese games whilst on holiday in Tokyo only to realize he couldn’t play them on his North America Xbox 360.

With vast experience in emulation, Ben came up with Xenia, a solid Xbox 360 emulator that spawned with one goal and that’s to reverse engineer the Xbox 360 console in other to some day play most of its commercial games. As an on and off project, Xenia development was very slow but in March of 2014, we saw Frogger 2 running on the emulator.

Fast forward to 2015, A-Train HX became the very first game to run at full speed. For what it is what, Xenia was developed in C++ and initially used OpenGL as its renderer. However in a bit to improve its performance and compatibility, Ben scrapped OpenGL for Vulkan and finally settled on DirectX 12.

The switch to DirectX 12 was a great move since it offers accurate render target emulation. Today, we are very pleased to inform you that Xenia has reached the stage of running a slew of Xbox 360 games and Halo 3, Saints Row, Red Dead Redemption and its likes are only but a few games currently running on the emulator.

How to Use Xenia Emulator

Before we proceed, there are a couple of things you need to know. First is that you will need a copy of the game you want to emulate in Xenia. We do recommend not to download ISO images from the web since they are illegal. Assuming you own an Xbox 360 console and a bunch of games, then here’s how to rip them to your PC.

The second thing to know is Xenia PC requirements. For games to run much more faster without lags, you need to have the “perfect” rig. Here, we made use of a PC with the following specs to run Halo 3, Call of Duty 4 and Red Dead Redemption;

But you can go for something better. Simply make sure its GPU is Vulkan or D3D12 compatible. Now here is how to install and use Xenia emulator.

To begin with, simply head over to Xenia official website and download the latest version of the build.

Once done, extract the zip file and double-click to fire up the emulator. 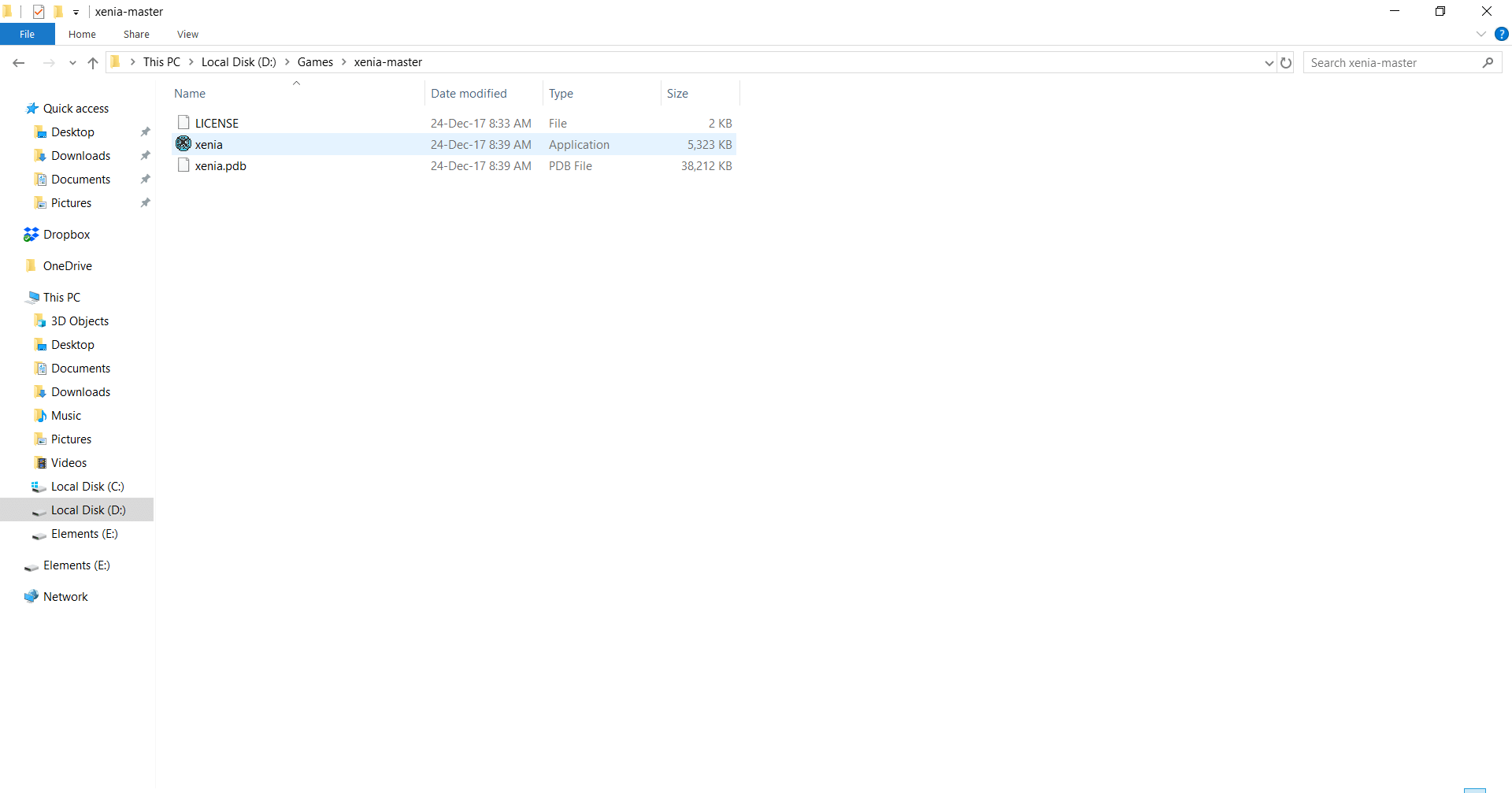 With it opened, you will be greeted with a blank screen and a menu bar at the top.

Click on File from the top-left corner followed by Open and then select the ISO image you ripped earlier. 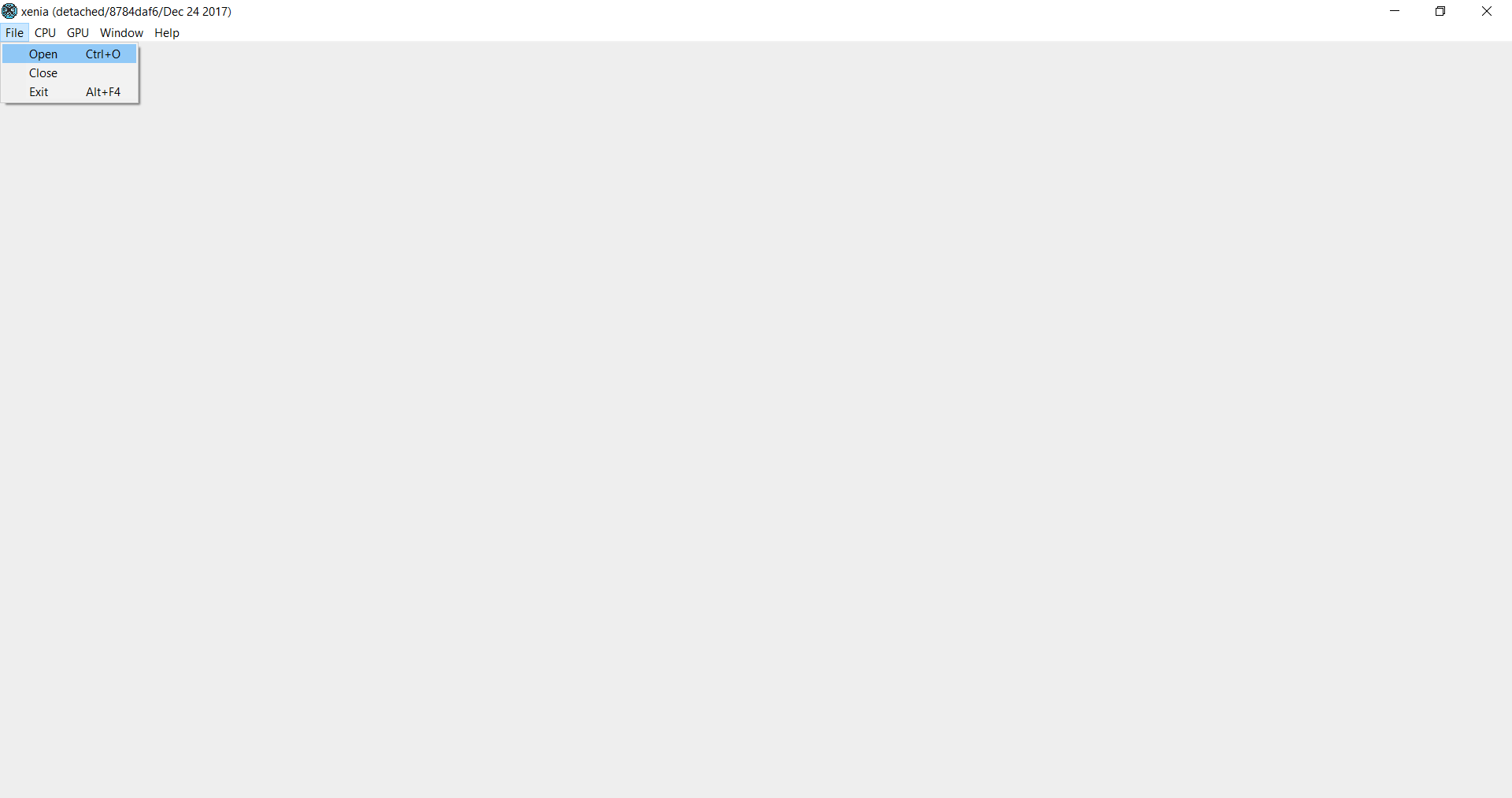 That is it. You can choose to go full screen by pressing F11 on your keyboard and also checkout Xenia compatibility list.

Is There Really An Xbox 360 Emulator for Android?

For what it is worth, I do love to play Flashback HD Remake on my Android device but that isn’t possible (atleast not yet). A quick Google search will instantly reveal a plethora number of APKs claiming to be an Xbox 360 emulator for Android, but trust me they’re fake.

As of 2019, real Xbox 360 emulation on Android is impossible. Most of the flagships released this year may have featured great internals but they are still not powerful enough to run Xbox 360 games.

Personally, I think Xenia needs to get a lot better and probably get “ported” to Android. But if you can’t wait for that to happen, then you can easily stream most of your Xbox 360 games on your Android device by using the OneCast app.

So that’s it. Xenia is as of now the only legitimate Xbox 360 emulator capable of running several commercial games at a decent speed. Most of the sites on the internet may have suggested tons of Xbox 360 emulators but aside from Xenia, others are fake. Also do note that CXBX-Reloaded isn’t an Xbox 360 emulator but an original Xbox emulator. Overall, happy gaming.