The Best GBA Emulator for Android, iOS and PC 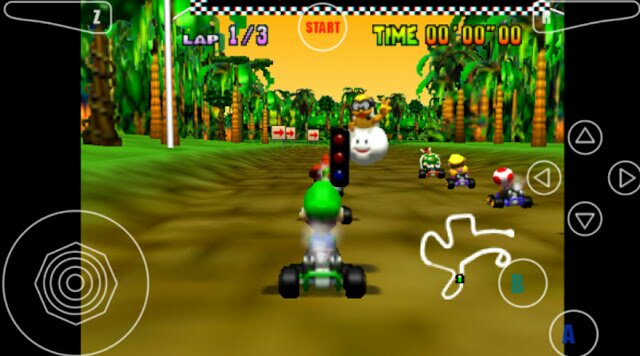 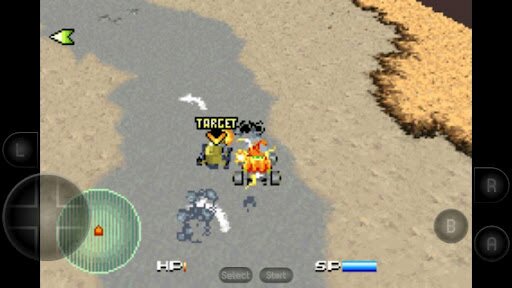 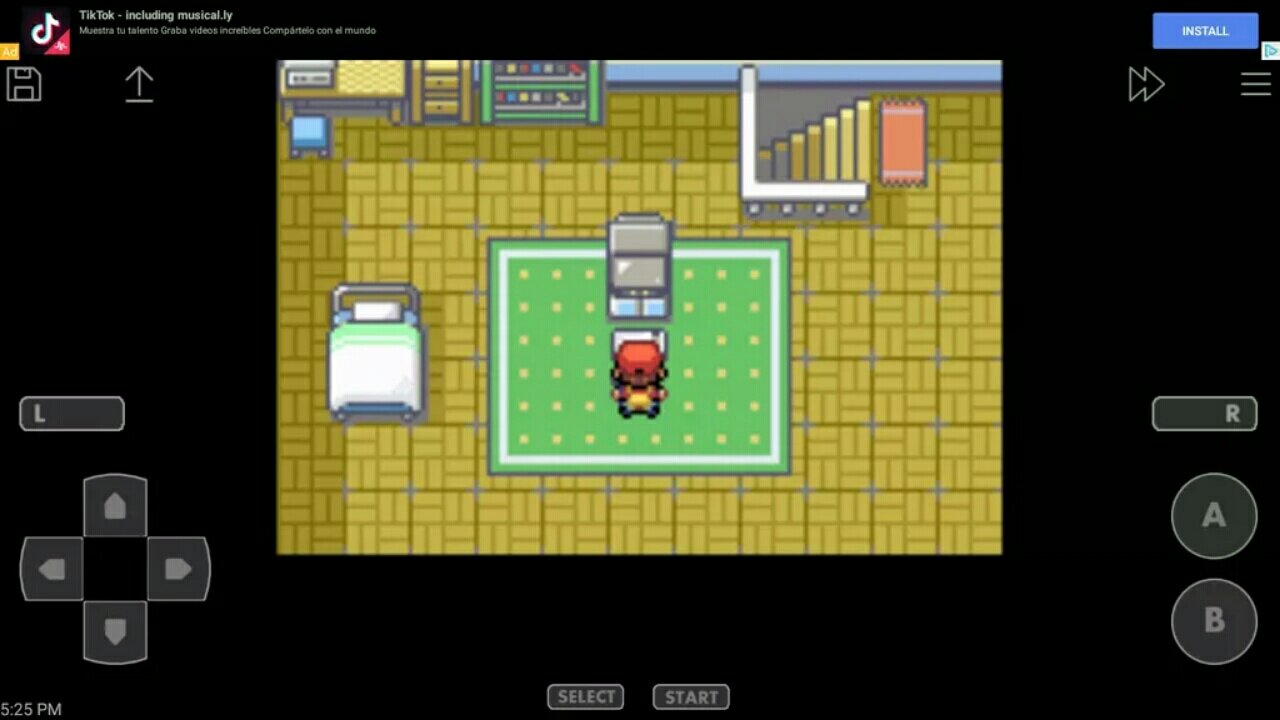 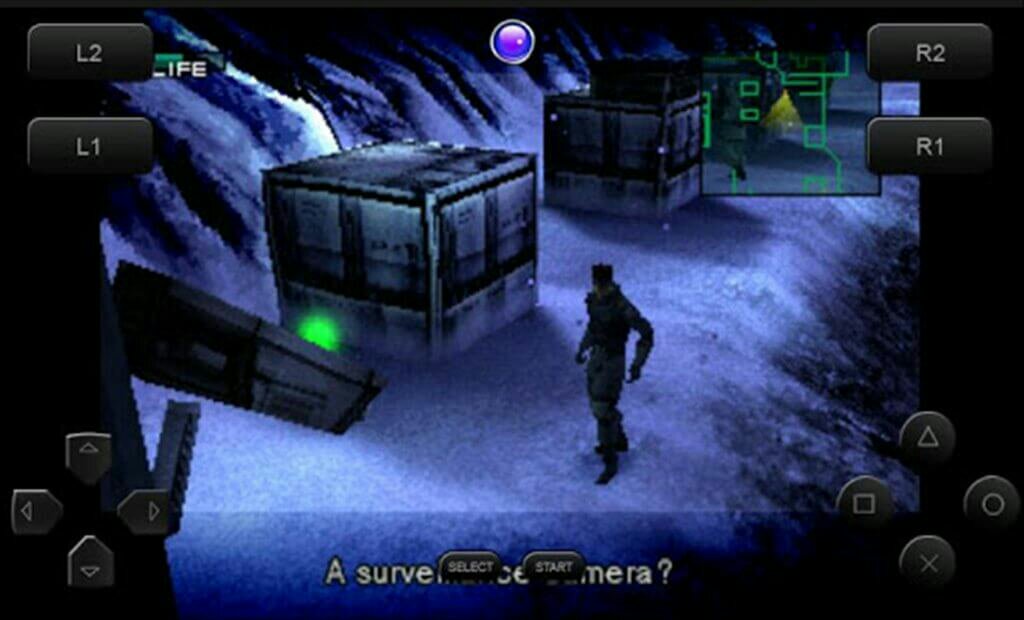 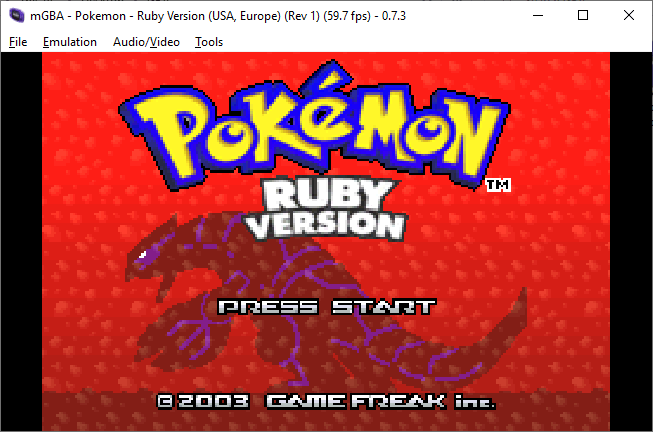 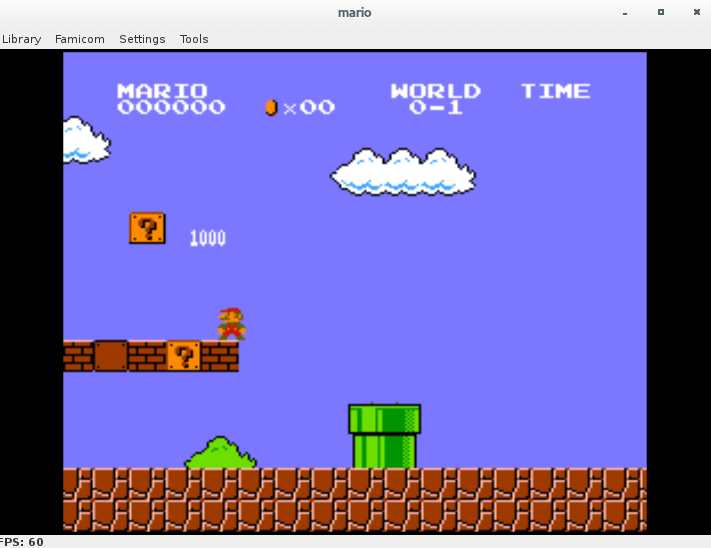 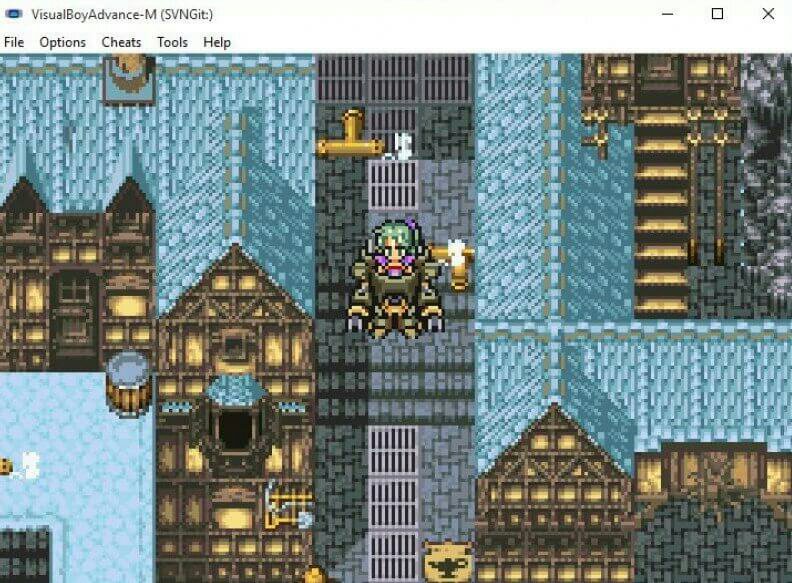