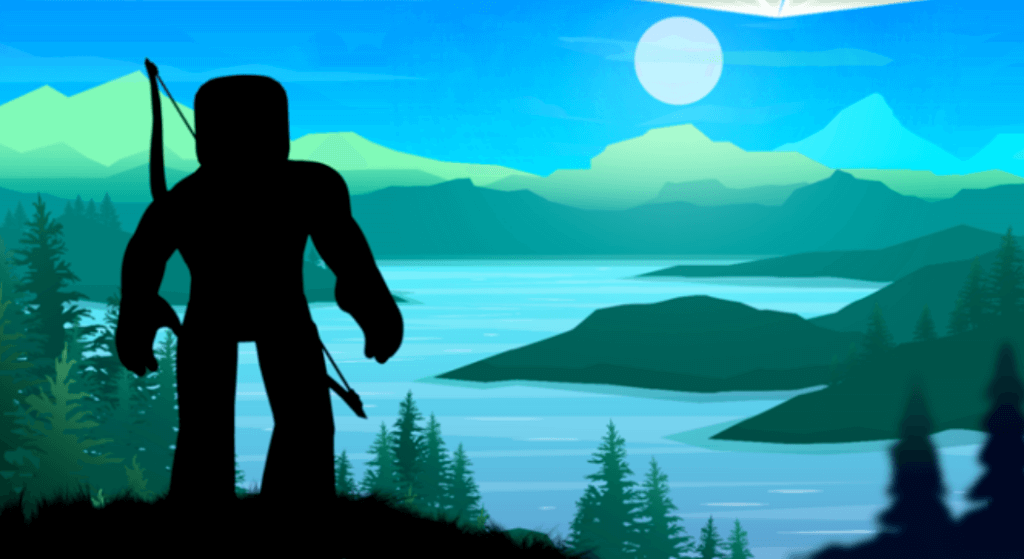 Created by Simple Games Incorporated in 2022, The Survival Game is arguably one of the fast growing Roblox games to play right now. Its gameplay basically task players to survive in a medieval universe filled with challenges and dangers.

To survive, players must gather resources such as food, craft items, build structures and form kingdoms whilst exploring and fending off enemies. Think of The Survival Game as Roblox’s version of Minecraft.

It is pretty popular per se, and despite in its early stage, the game sees over 25,000 active players with more than 3 million visits recorded so far. Now assuming you’re looking to skip the hassles of grinding, here is all The Survival Game Script to utilise right now.

From Auto Farm to Infinite Ores, Hitbox, Kill Aura and Invisibility, there are a plethora of feature-rich scripts for the Survival Game. So without further delay, below is a list of all The Survival Game Script to execute right now.

How to Execute Scripts in The Survival Game

Once installed, go ahead and jump into Roblox, then look up and click to open The Survival Game as well as the downloaded exploit. Next up, copy and paste any of the Survival Game scripts listed above into the box found within the executor.

Once done, click on Inject /Attach followed by the Execute button and the script GUI will pop-up. Now go ahead and enable the hacks you prefer.