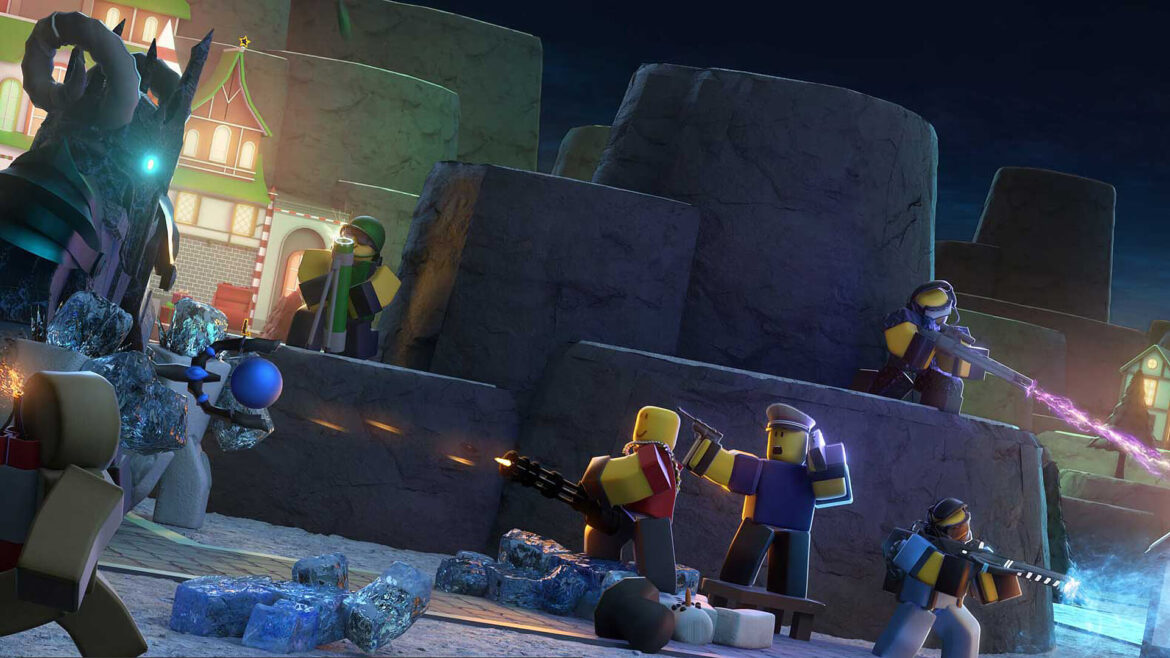 At its peak, Tower Defense Simulator sees over 15,000 active players daily and has managed to amass more than one billion visits. Created in 2019 by Paradoxum Games, its gameplay task players to team up with one another and fight waves of enemies until they are either overrun or victorious.

Players gain EXP for each triumph or defeat and they are necessary for levelling up. That aside, gems/coins are rewarded for each objective completed and they can be used to purchase new towers, upgrade existing ones and even buy emotes and skins.

How to Execute Scripts in Roblox Tower Defense Simulator

Once installed, simply go ahead and jump into Roblox, then fire up Tower Defense Simulator as well as the downloaded exploit. Next up, copy and paste any of the scripts listed above into the box found within the executor.