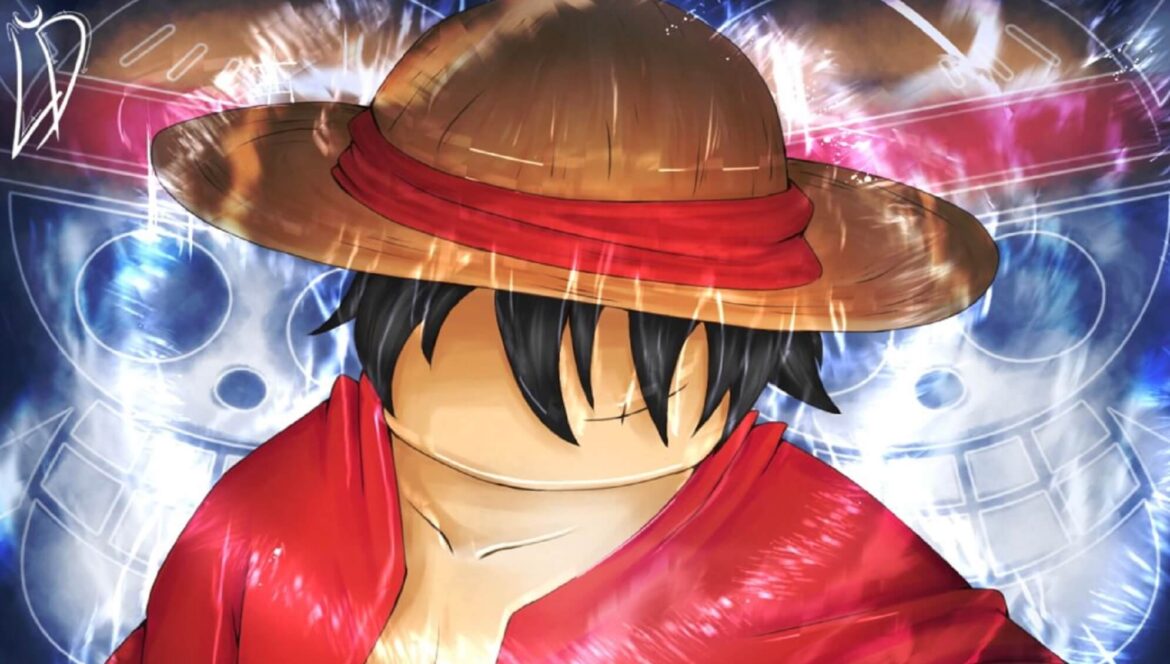 Created in 2021 by Boss Studio, A One Piece Game is an anime-inspired Roblox experience based on the popular manga One Piece. Its gameplay task players to complete quests, earn currency and upgrade their characters.

The game albeit new, offers a ton of content including a huge Island that you can explore to collect Beli and Fruits. That aside, players can learn different fighting styles and battle powerful bosses for drops.

A One Piece Game despite in testing phase has proven to be a successful title. It sees over 10,724 concurrent players and has amassed more than 49 million visits.

Now assuming you are looking to skip the hassles of grinding and maybe bag yourself a dozen of in-game resources without spending Robux, then we have got some active scripts for A One Piece Game.

A One Piece Game Script

There are a plethora of scripts made to solely work on A One Piece Game. These scripts doesn’t only function smoothly, but offers unique features that can help simplify the game. So without further ado, below’s all the working Roblox A One Piece Game script to utilize right now.

How to Execute Scripts in A One Piece Game

Once installed, simply go ahead and jump into Roblox, then fire up A One Piece Game as well as the downloaded exploit. Next up, copy and paste any of the scripts listed above into the box found within the executor.