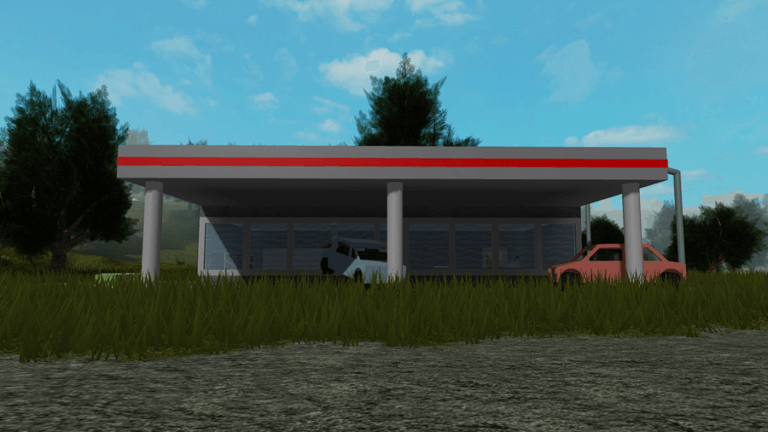 Trident Survival is a fast-paced action-packed game developed by Skull Trident for the Roblox platform. Featuring cross-platform capabilities, its gameplay revolves around building various pieces whilst trying to survive in a deserted island.

Despite its late debut, Trident Survival has over 1,000 active players and has received over 2.7 million visits. It’s an addictive fighting game in and of itself, but if you want to simplify your gameplay, here’s the best Roblox Trident Survival Script to use right now.

From item ESP to Hammer Mods, Aimbot, Auto Farm and more, there are a ton of Trident Survival Script out there on the web. So without further delay, here’s all the active scripts for Roblox Trident Survival.

How to Execute Scripts in Trident Survival

Once installed, simply go ahead and jump into Roblox, then fire up Trident Survival Script as well as the downloaded exploit. Next up, copy and paste any of the Trident Survival scripts listed above into the box found within the executor.