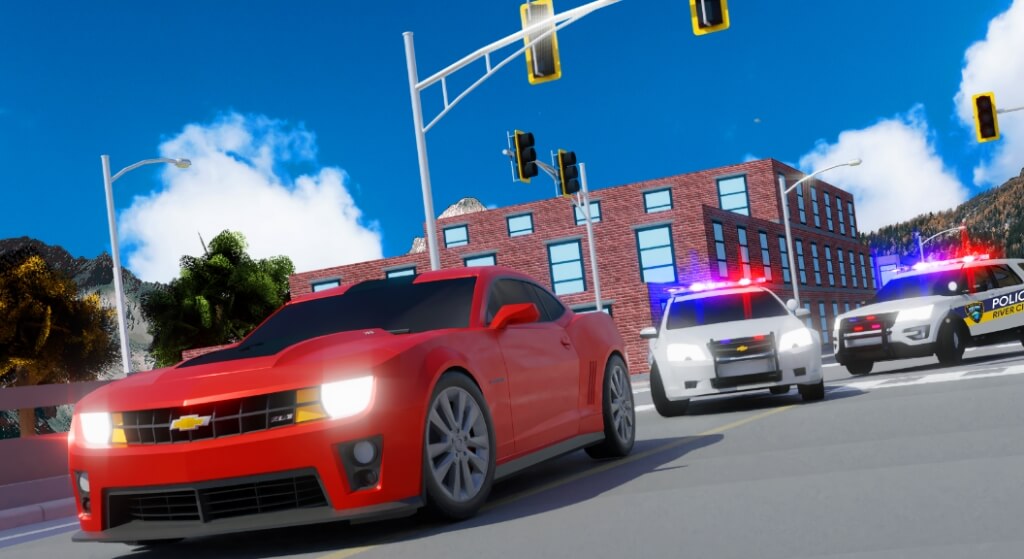 With over 300 million visits and up to 9,000 active players, Emergency Response Liberty County has proven to be one of the most engaging games on the Roblox platform.

Created in 2018 by the Police Roleplay Community, ER:LC features an open-world environment with a city and countryside reminiscent of Rockstar’s Grand Theft Auto series.

It is a pretty fun game per se and its gameplay task players to roleplay as civilians, criminals, police officers, EMS worker, sheriff’s deputy, firefighter or as a department of transportation employee.

Now assuming you are looking to make life easier or to get infinite money which can be used to buy vehicles, weapons and items, then here’s the best Roblox Emergency Response Liberty County script to utilize right now.

How to Execute Scripts in Emergency Response Liberty County

Once installed, simply go ahead and jump into Roblox, then fire up Emergency Response Liberty County as well as the downloaded exploit. Next up, copy and paste the script listed above into the box found within the executor.

**WARNINIG** This may lead to a permeant BAN!