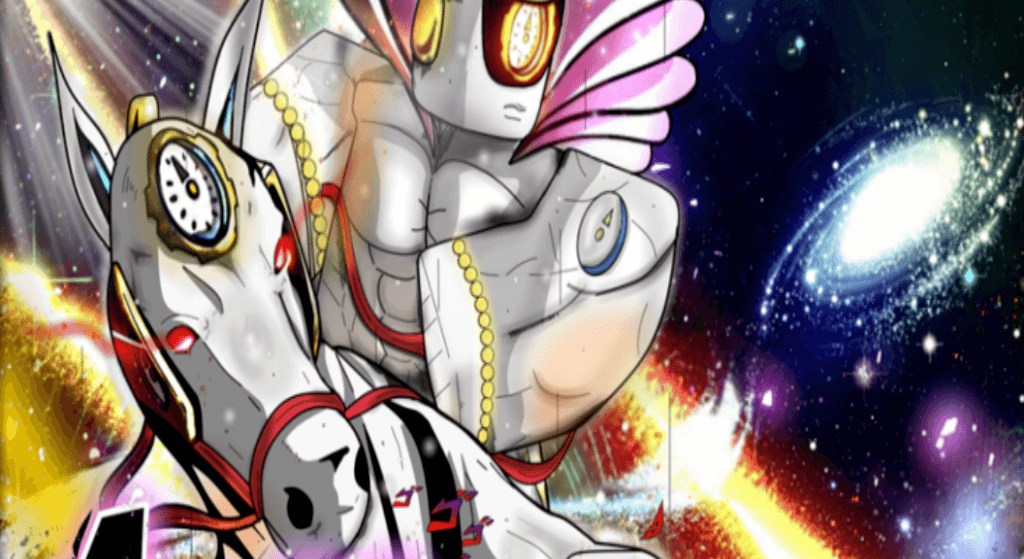 Created in 2022 by Untitled Unmastered, A Bizarre Universe is an RPG on Roblox inspired by the popular anime and manga series JoJo’s Bizarre Adventure. Its gameplay takes place in a virtual universe where players are tasked to acquire skills known as Stands that can be used to fight enemies.

For one thing, A Bizarre Universe is far less popular compared to the likes of Your Bizarre Adventure, but since it is new, there’s still a lot of room for it to grow. Now assuming you are looking to simplify your gameplay, here is all the currently active scripts for A Bizarre Universe.

From Auto Farm to Infinite Arrows, there are a plethora of scripts created specifically for A Bizarre Universe. So if you are already itching to get your hands on them, here is a list of some of the working Roblox A Bizarre Universe script to utilize right now.

How to Execute Scripts in a Bizarre Universe

Once installed, jump into Roblox, then fire up A Bizarre Universe as well as the downloaded exploit. Next up, copy and paste any of the scripts listed above into the box found within the executor.