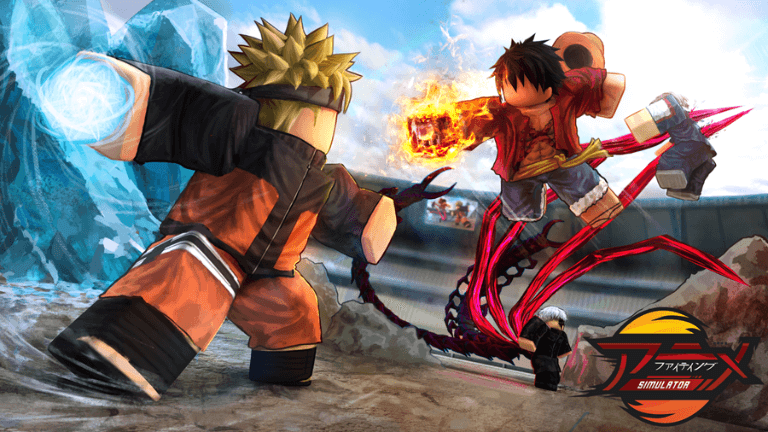 Inspired by popular anime games such as My Hero Academia, JoJo’s Bizarre Adventure, One Piece, Black Clover, Naruto, Fire Force, Demon Slayer and more, Anime Fighting Simulator has proven to be one of the most famous Roblox games of all time.

Its gameplay basically task players to train their characters to become as powerful as possible and then have them participate in fierce PVP matches. For one thing, the game is pretty fun to play and there are a plethora of stuff to purchase.

Now assuming you are looking to get Chikara Shards and other essential items that can be used to improve your stats, then here’s the best and currently working Anime Fighting Simulator scripts to utilize right now. 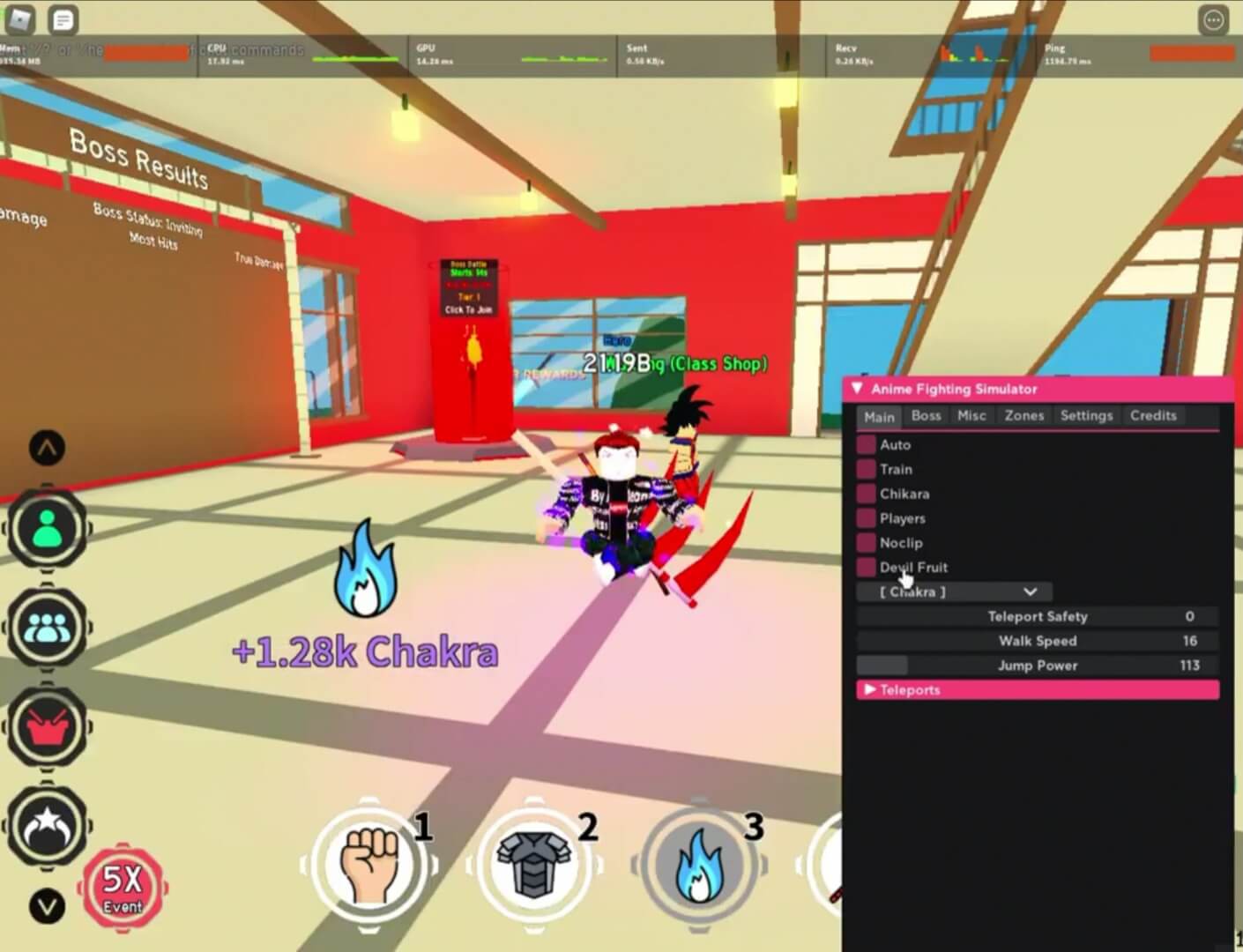 There are a dozen of scripts made specifically for Roblox Anime Fighting Simulator and they all come with unique features. From Auto Farm to Auto Train, Devil Fruits, Teleport and more, you’d find a bunch of goodies to get started with.

Now without further ado, below is some of the Anime Fighting Simulator script to utilize right now.

So these are all the currently active Anime Fighting Simulator script. Do bookmark this page for new update.

How to Execute Script in Anime Fighting Simulator