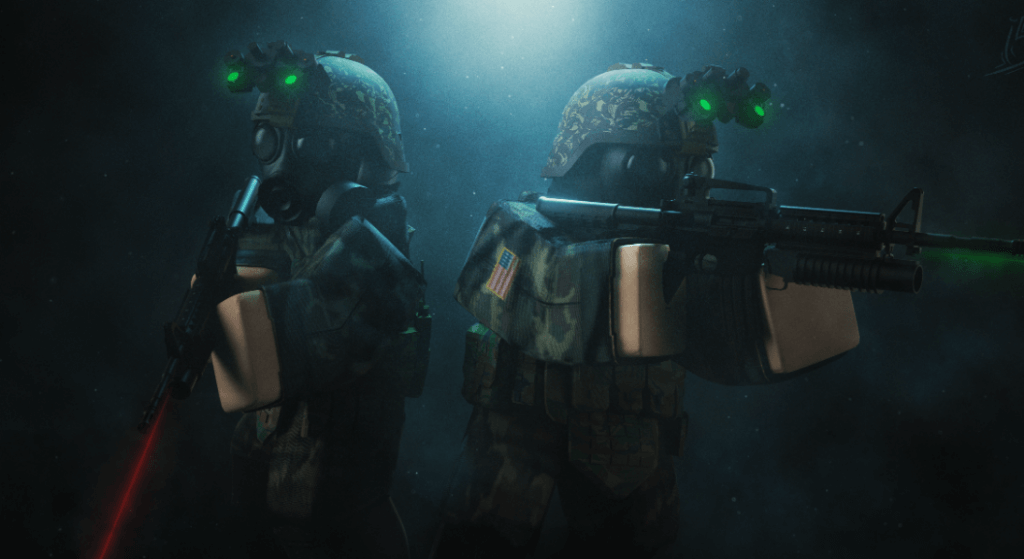 If you have played Call of Duty or any of the Battlefield series, you’ll definitely understand Phantom Forces gameplay. It’s basically a multiplayer online first-person shooter game where two paramilitary teams go head to head in different game modes and the goal is to fight it out until a victor is determined.

Albeit no storyline, Phantom Forces brings fast-paced action. It let’s players assume control of a generic soldier in one of 4 different class roles and despite the absence of special abilities, it equips them with modern-day military armaments with which they can use to melee or gun down enemies.

The game’s graphics and sound seem pretty decent, and it’s mechanics which mainly involves runnin’ and gunnin’ opponents is as solid as it get. However in as much as we acknowledge it’s huge map and extra content, we still won’t deny the fact that the game’s controls are a little bit difficult to master.

Hence assuming you are finding it hard zero-ing in on an opponent or you are probably looking to get infinite ammo and other essential hacks, then here’s the best Roblox Phantom Forces script to utilize right now. 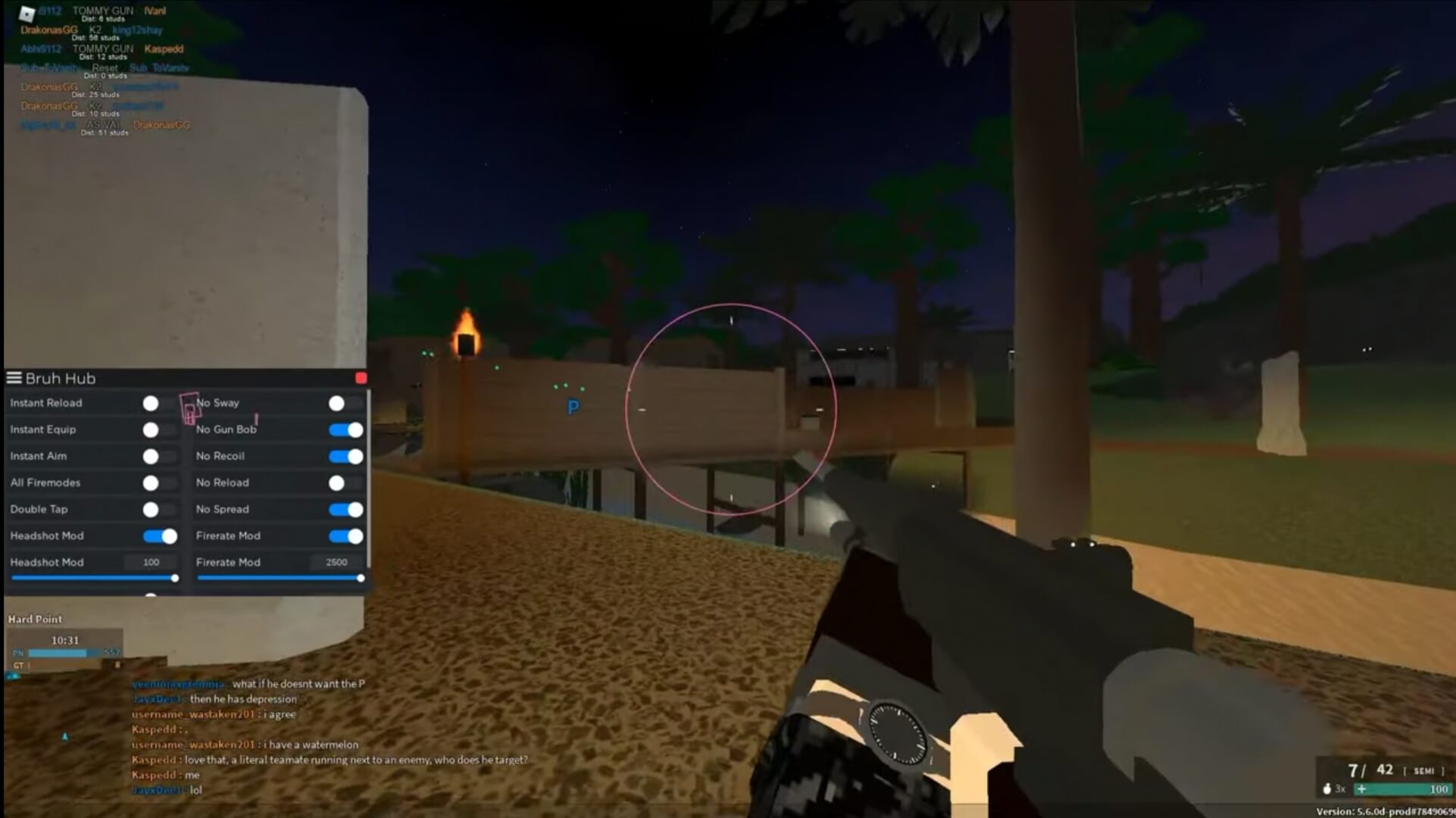 Created in 2015 with over one billion visits and up to 9,000 active players, Phantom Forces is pretty old and as such, it’s got a plethora of scripts created to make it’s gameplay easier.

Now if you’re looking for something that’s new and unpatched, then below’s some of the active Phantom Forces script for Aimbot, No Recoil and other hacks.

So these are all the currently working Phantom Forces script to utilize right now. Go ahead and execute them using the guide below.

How to Execute Phantom Forces Script

Once installed, simply go ahead and jump into Roblox, then fire up Phantom Forces as well as the downloaded exploit. Next up, copy and paste the Phantom Forces script listed above into the box found within the executor.

Really disappointed with this one gamingpirate, None of them works, the third one works but just opens the logo no other gui. Yall down bad

Really disappointed with this one gamingpirate,.None of them works, the third one works but just opens the logo no other gui. Yall down bad