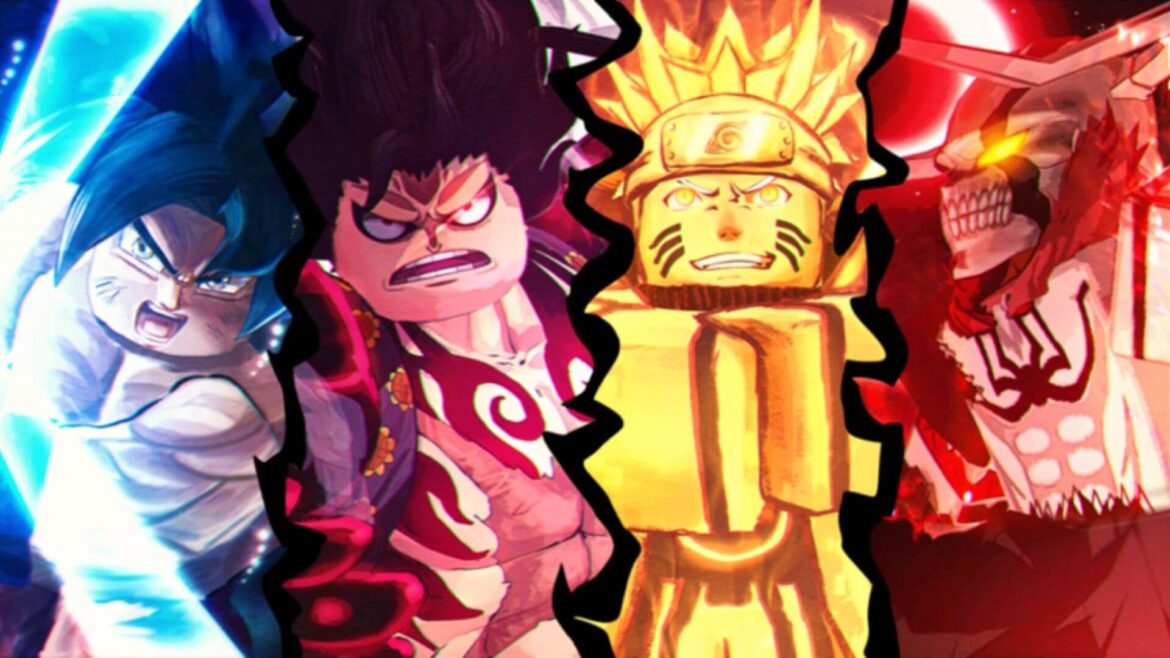 Anime Rifts Script galore. So if you are looking to get hacks such as auto farm, and more, then here’s a list of all the currently active scripts for Roblox Anime Rifts.

Brought to you by the developers of Project XL, Anime Rifts is an adventure game created by Adventures Unleashed for the Roblox metaverse platform. Its gameplay task players to equip the best armor and complete a variety of quests by defeating various NPCs and bosses in order to obtain the moveset they drop.

In addition to consuming a heart for a random race and obtaining specs, the game let’s players collect dragon balls that can be used to summon Shenron. It is an addictive game per se, but if you are looking to unlock your hidden potential and become the most powerful entity in-game, then here’s the best Anime Rifts Script to utilize right now.

From Auto Farm to Instant Kill, Auto Quest, Auto Skills, Auto Attack, God Mode and more, there are a plethora of Roblox Anime Rifts Script out there on the internet. So without beating around the bush, here is a list of all the currently active scripts for Anime Rifts.

How to Execute Scripts in Anime Rifts

Once installed, simply go ahead and jump into Roblox, then fire up Anime Rift as well as the downloaded exploit. Next up, copy and paste any of the scripts listed above into the box found within the executor.