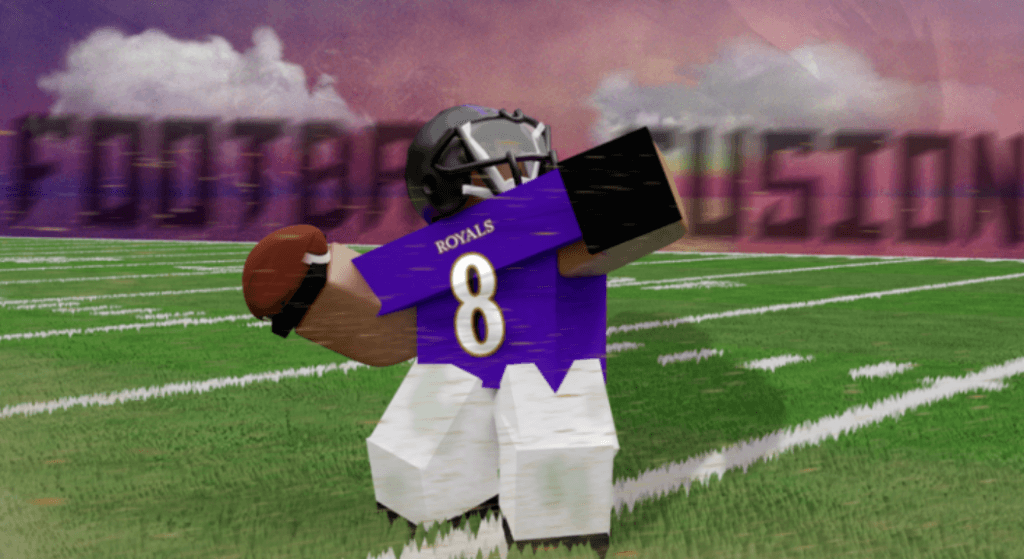 Football Fusion Script galore. So if you’re looking to get hacks such as auto catch, mag, speed and more, then here’s all the currently working Roblox Football Fusion 2 script to utilize right now.

Created by XSTNS Games in 2021, Football Fusion is undoubtedly one of the most-played sports game on Roblox. It sees over 4,000 active players daily and has amassed more than 170 million visits.

Its gameplay pits two teams of 11 players against each other and task them to get an ovoid ball into each other’s goalposts. The team that scores the most points at the end of each match wins the game.

Football Fusion is overly fun and even though passing is one of the most difficult skills to master, you’ll surely love its competitiveness. Now assuming you’re looking to simplify your gameplay, then here’s the best free Football Fusion script to utilize right now.

Football Fusion Script abound and the best amongst them can give you hacks such as mag, speed, auto catch and more. Now without further ado, below’s all the active scripts for Roblox Football Fusion.

How to Execute Scripts in Football Fusion

Once installed, simply go ahead and jump into Roblox, then fire up Football Fusion 2 as well as the downloaded exploit. Next up, copy and paste any of the scripts listed above into the box found within the executor.