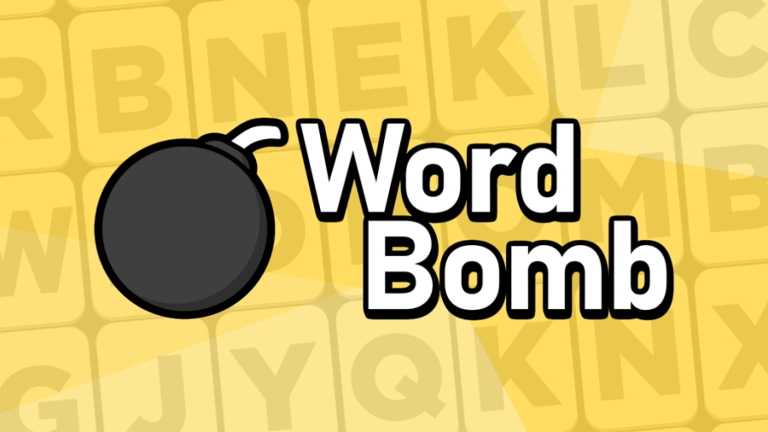 Inspired by the popular BombParty game on JKLM.FUN, Word Bomb gameplay task players to pass the bomb on to someone by typing words containing specific letters as prompted on the screen. The more players progress, the faster the bomb ticks and once you’ve lost 2 lives, you’re out.

Culminating over 260 active players, Word Bomb despite debuting in 2018 has amassed more than 50 million active players. So assuming you’re amongst the players and wants to simplify your gameplay, then here’s all the active Roblox Word Bomb Script to utilize right now.

From Auto Guess to Manual Guess, Get Word List and more, there are a ton of Roblox Word Bomb Script out there on the web. So assuming you’re looking for something that works, then here’s all the active scripts for Word Bomb.

How to Execute Scripts in Word Bomb

Once installed, simply go ahead and jump into Roblox, then fire up Word Bomb as well as the downloaded exploit. Next up, copy and paste any of the Word Bomb scripts listed above into the box found within the executor.