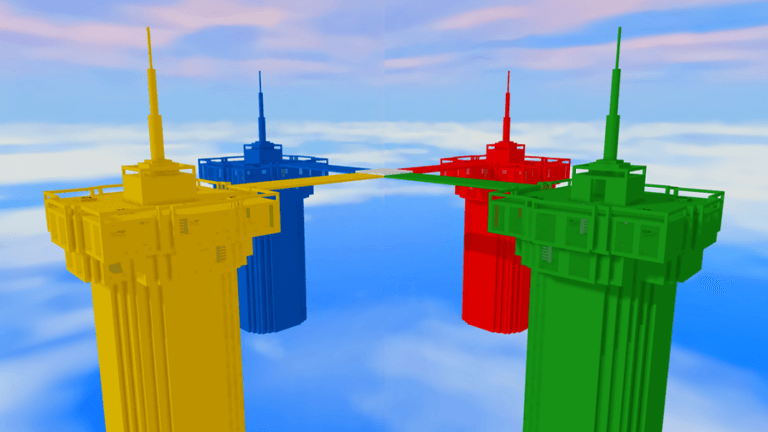 Doomspire brickbattle script galore. So if you’re looking to get hacks such as kill all, Infinite jump and more, then here’s the best Roblox Doomspire Brickbattle Script to utilize right now.

Created by Temple of Brickbattle in 2017 and published under the fighting genre on Roblox, Doomspire Brickbattle is one of the best Roblox games to play right now.

Its gameplay pits two teams against each other with the objective to destroy enemy spires and emerge the last team standing.

It is a pretty popular game per se and even though it is yet to record a billion visits or a thousand active players, we still recommend giving it a try.

Now assuming you are looking to simplify your gameplay or to get hacks such as kill all and more, then here is a list of all the currently working Doomspire Brickbattle script to utilize right.

There are only but a few scripts made for Roblox Doomspire Brickbattle. Hence in a bit to limit the stress, we decided to curate a list of all the active ones right below.

Once installed, simply go ahead and jump into Roblox, then fire up Doomspire Brickbattle as well as the downloaded exploit. Next up, copy and paste any of the scripts listed above into the box found within the executor.