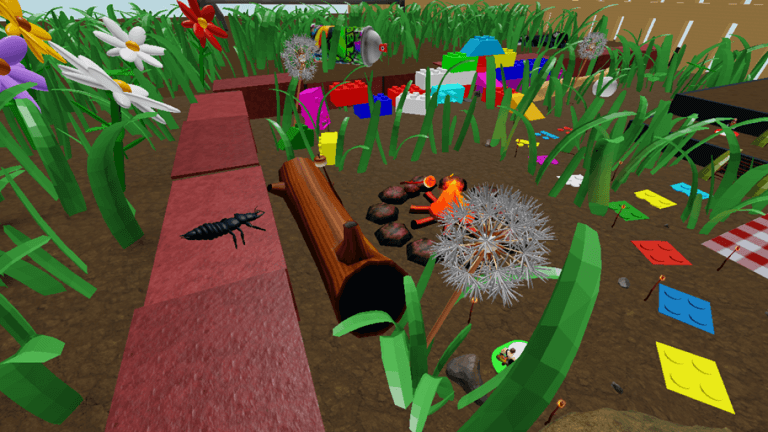 Nyonic Ant Colony Simulator is a game on Roblox where players are tasked to raise an army of godly ants, defeat enemies, and collect items.

Created in 2019, its popularity is lesser compared to the likes of Adopt Me and MeepCity, but it is nonetheless a very interesting game worth digging into.

For one thing, Ant Colony Simulator sees over 60 concurrent players daily and has amassed more than 7 million visits since launch.

Now assuming you are looking to get unlimited gems or to simplify your gameplay, then we’ve got a list of some of the currently working scripts for Roblox Ant Colony Simulator.

There are only but a few working scripts available for Roblox Ant Colony Simulator. So without further delay, here’s the best ant colony simulator script to utilize right now.

How to Execute Scripts in Ant Colony Simulator

Once installed, simply go ahead and jump into Roblox, then fire up Ant Colony Simulator as well as the downloaded exploit. Next up, copy and paste the script listed above into the box found within the executor.