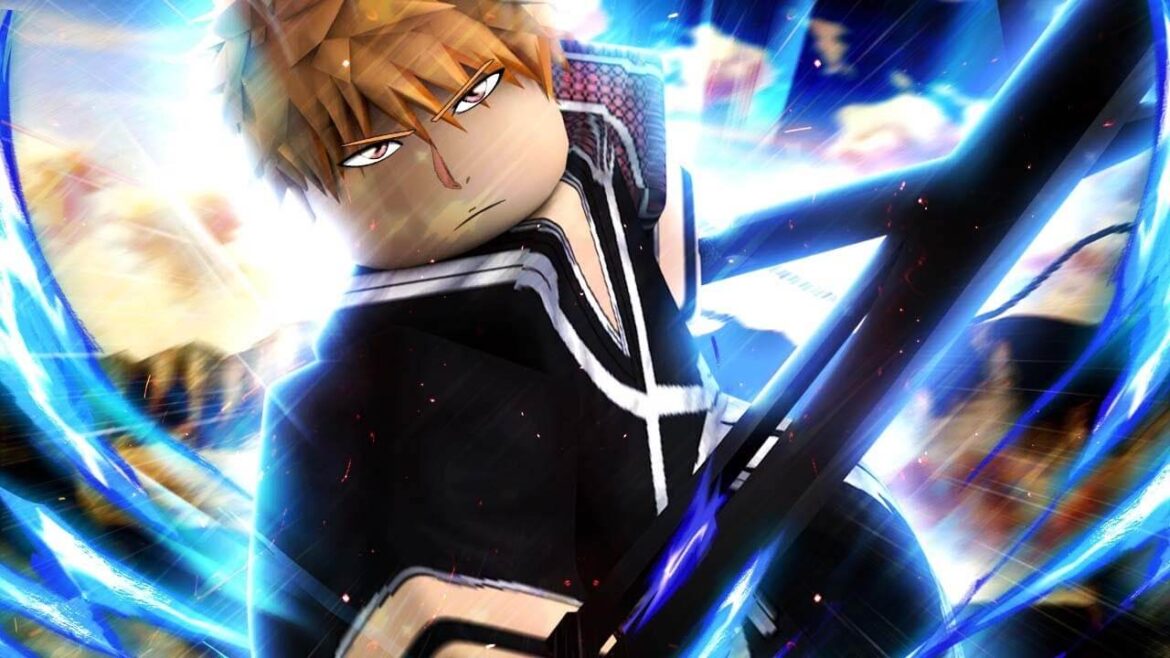 Reaper 2 script galore. So if you are to get hacks such as autofarm, auto quest and more then here’s the best Roblox Reaper 2 Script to utilize right now.

Reaper 2 is an Iconic Anime Productions game based on the Bleach anime series. Its gameplay task players to fight as a human or a hollow in order to protect the universe from evil adversaries.

To get stronger, players are tasked to eat and complete quests and they can also get skill point by leveling up.

It is an interesting game per se, but assuming you are looking to earn a plethora of money without spending a dime, then here’s the best Reaper 2 script to utilize right now.

With over 1,349 active players and up to 36 million visits, Reaper 2 is fairly popular. So if you want to auto farm resources, then here’s a list of all the currently working scripts for Roblox Reaper 2.

How to Execute Scripts in Reaper 2

Once installed, simply go ahead and jump into Roblox, then fire up Reaper 2 as well as the downloaded exploit. Next up, copy and paste any of the scripts listed above into the box found within the executor.