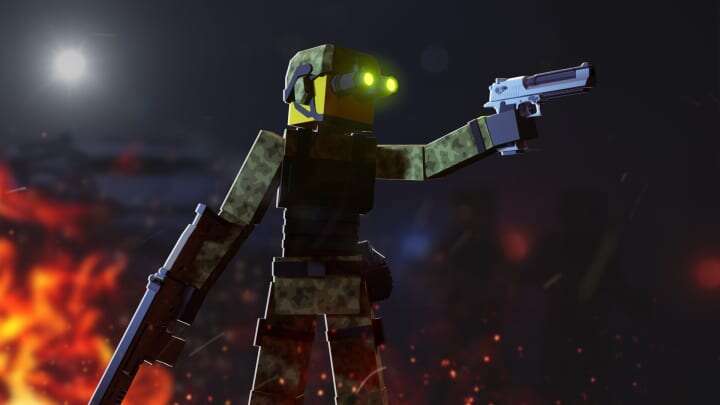 Featuring intense action, Roblox Bad Business is one hell of a fast-paced first-person shooter. It incorporates elements such as running, shooting and sniping and can be said to be quite similar to Activision’s Call of Duty and Battlefield.

Offering a variety of game modes, maps and arenas, its gameplay pits players against each other in a 10 vs 10 combat and the reward for completing each quest includes XP and credits which can be used to purchase weapons, cosmetic items and other equipments.

Launched in 2019, the game has managed to amass over 259 million visits and up to 2,828 active players. It’s hugely popular and addictive, but the only way to win each match round aside from adjusting your strategy and improving your skills is to utilize exploits.

Yes, you heard that right. In a bit to simplify Bad Business gameplay, a slew of developers have taken it upon themselves to create scripts that can enable various hacks such as ESP and Aimbot and these are essential especially if you want to gain the upper hand over your opponent.

Hence, assuming you are looking to win every single match round, then here’s a list of some of the active Roblox Bad Business scripts to utilize right now. 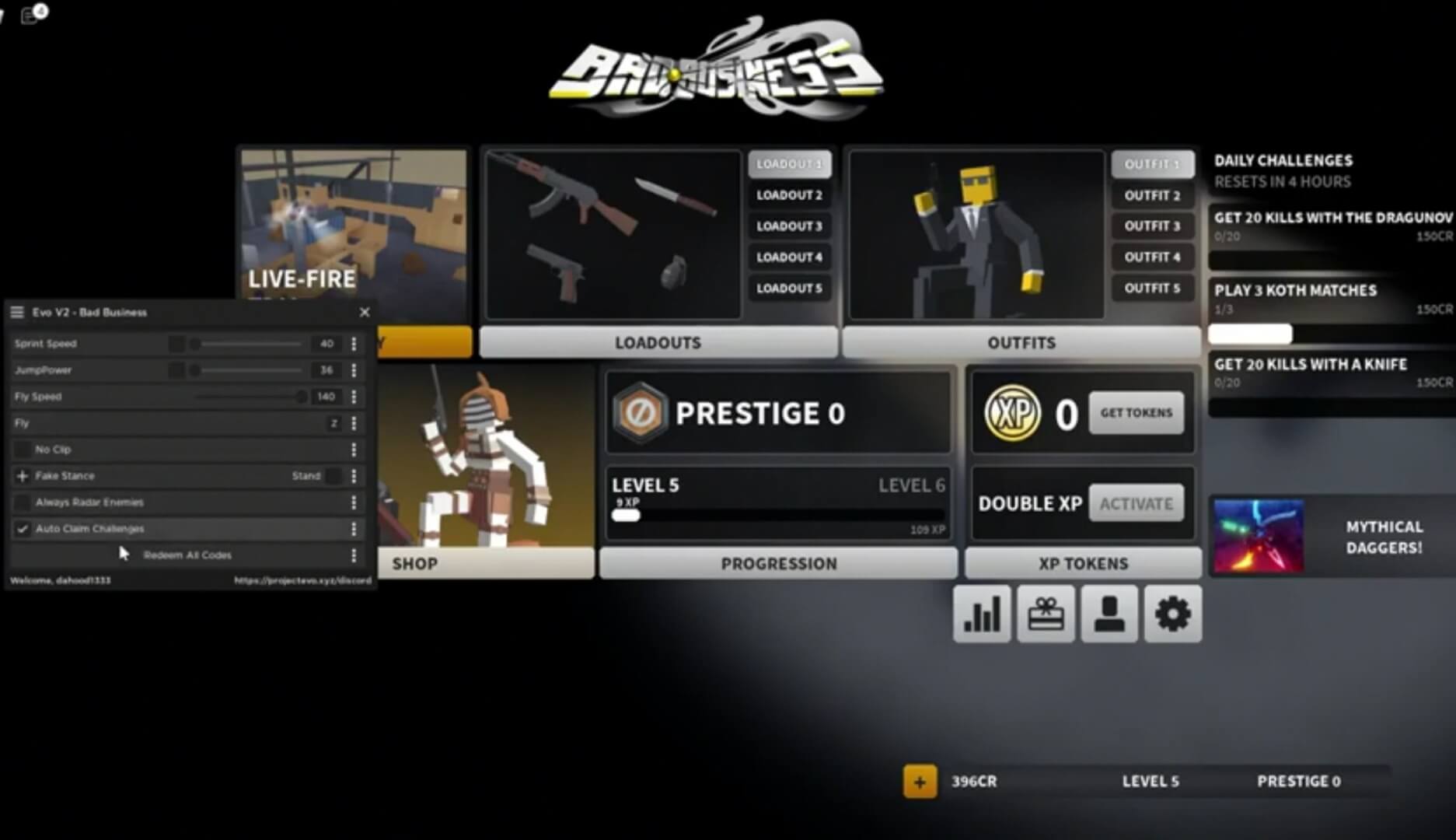 Bad Business script galore and most of them offers a plethora of features that can make or break the game. Below, we have listed the ones that we consider the best.

How to Execute Scripts in Bad Business

Once installed, simply go ahead and jump into Roblox, then fire up Bad Business as well as the downloaded exploit. Next up, copy and paste any of the scripts listed above into the box found within the executor.

–this script supports other games too check out their website: https://projectevo.xyz

i want to be a hack

i want to fly and speed run

I WANT TO FLY and speed run

I WANT TO BE FLY AND SPEED RUN